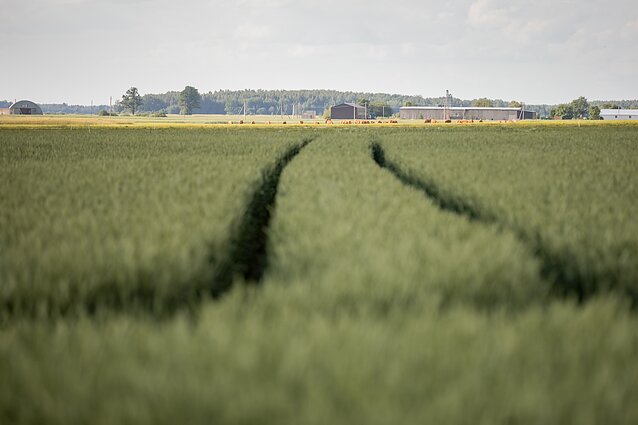 Lithuania's Agriculture Council has called for Agriculture Minister Kęstutis Navickas to step down, saying he does not maintain a dialogue with farmers. The minister has responded he is being pressured over the European Green Deal.

Jonas Vilionis, chairman of the council, which is an umbrella organisation of ten agricultural associations, says that all members have expressed no-confidence in the minister, who should therefore step down.

“It will not depend on his wish solely, it will depend on the government, the prime minister, and we are making an effort to secure a meeting with the president, and we see no possibility for him to continue in the post,” Vilionis told a press conference on Friday.

Under Navickas, the Agriculture Ministry has no agriculture strategy, he said, as farmers are facing tougher requirements under the European Green Deal. The minister, according to Vilionis, is failing to take care of Lithuanian farmers' interests. 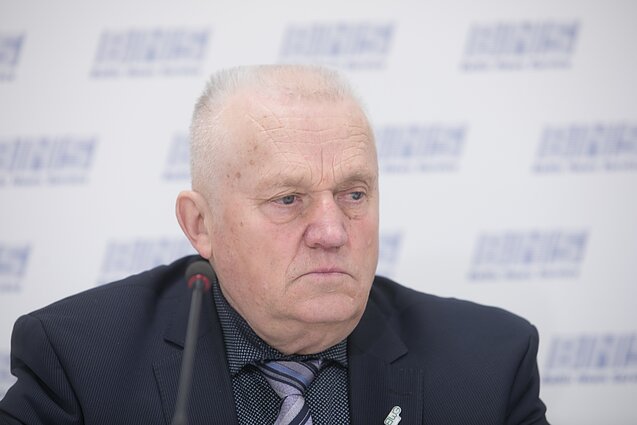 Several weeks ago, the Agriculture Council turned to Prime Minister Ingrida Šimonytė, expressing their dissatisfaction with Navickas. The prime minister then asked the minister to meet with farmers over the course of two weeks.

Navickas had a meeting with representatives of the Agriculture Council on Thursday. 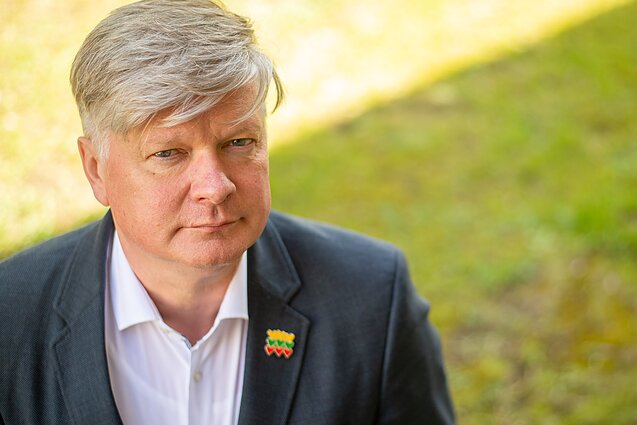 He said the Agriculture Council, and particularly grain farmers, are unhappy with the Green Deal and are putting political pressure on him.

He also rejected their claims that there is not enough dialogue between farmers and the ministry.

The Agriculture Council has threatened with protests, if the situation does not change.

Another farmers' organisation, the Chamber of Agriculture, says it sees no reason to mistrust the agriculture minister. 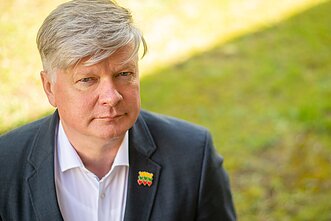 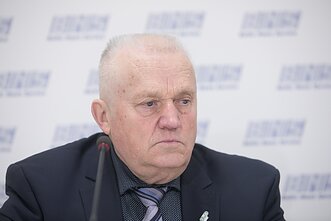