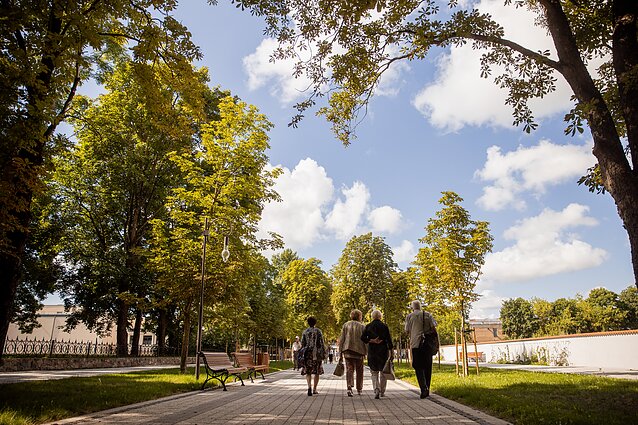 Lithuania's Šiauliai, the fourth-biggest town in the north of the country, is inaugurating a new Square of the Righteous to honour the memory of Holocaust victims and people who were saving Jews during World War Two.

Connection, a composition by Adas Toleikis, has been installed at the intersection of Vilniaus and Ežero Streets near the former gates to the Jewish ghetto. The white monument features the names of the Righteous Among the Nations.

This year marks 80 years since the start of the Holocaust in Lithuania.

About 8,000 Jews lived in Šiauliai before World War Two, and only 350-500 remained after the war, according to the Genocide and Resistance Research Centre of Lithuania.

Some 195,000 Jews were killed in Lithuania during the Holocaust. The country had a Jewish population of around 208,000 before the war.

There are 918 Lithuanians named Righteous Among the Nations by the International Institute for Holocaust Research, Yad Vashem. 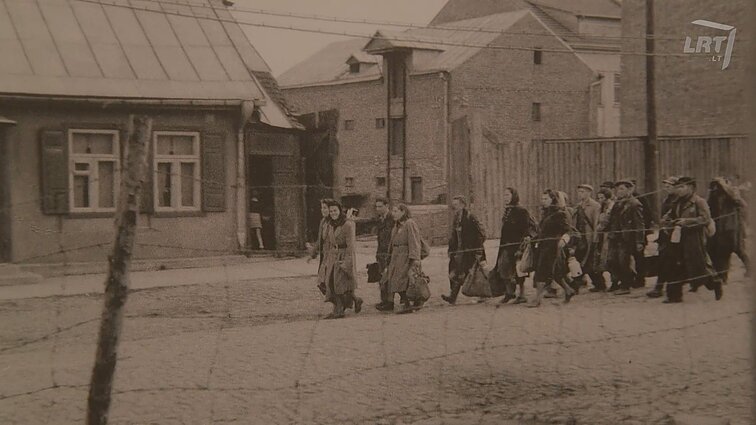 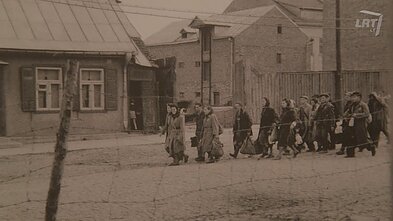