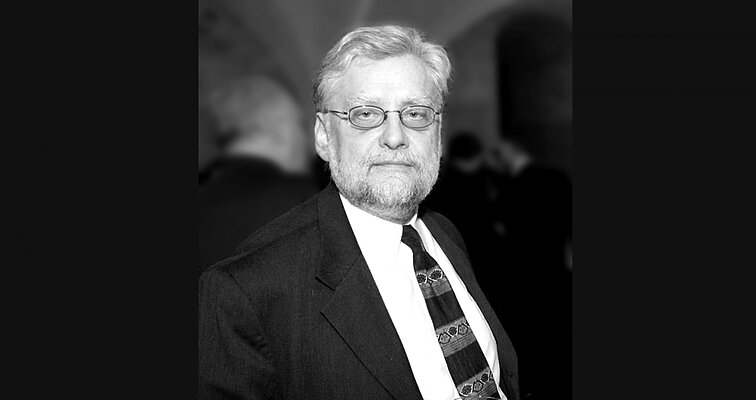 Romuald J. Misiūnas, a historian and active member of the Lithuanian diaspora, the country's first ambassador to Israel, has passed away, the Foreign Ministry has announced.

Foreign Minister Gabrielius Landsbergis has expressed his condolences over the death of the former diplomat.

Born in Sweden in 1945 to a family of Lithuanian migrants, Misiūnas began his professional career as a historian in the United States.

A staunch advocate of Lithuania's independence from the Soviet Union, Misiūnas co-authored the monograph The Baltic States: The Years of Dependence, 1940-1980 with Professor Emeritus Rein Taagepera of Tartu University.

From 1996 to 2001, Misiūnas served as Lithuania's ambassador to Israel and was accredited to South Africa.

He contributed significantly to the development of Lithuania's bilateral relations with Israel and other countries in the Middle East as Vilnius' only diplomatic representative in the region at that time, according to the ministry.