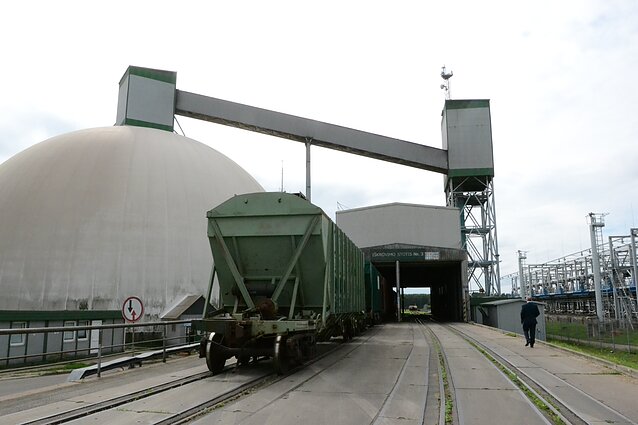 On Thursday, Klaipėdos Jūrų Krovinių Kompanija (Klasco), the largest freight operator in the port of Klaipėda and part of Achema Group, said it had suspended the handling of loose iron ore.

The company says it informed the Environment Protection Department.

On October 13, the department ordered Klasco to suspend operations at the port's bulk cargo terminal by October 20.

"They informed us they had suspended handling, and we are now awaiting further actions," Arūnas Malinovskis, head of the communication department at the Environment Protection Department, told BNS.

The company will be able to resume operations only after proving that the dust norms are within norms and the pollution stays within its territory.

Residents of Klaipėda, Lithuania's third largest city, have long complained of polluting dust allegedly spreading from the port and into the city. 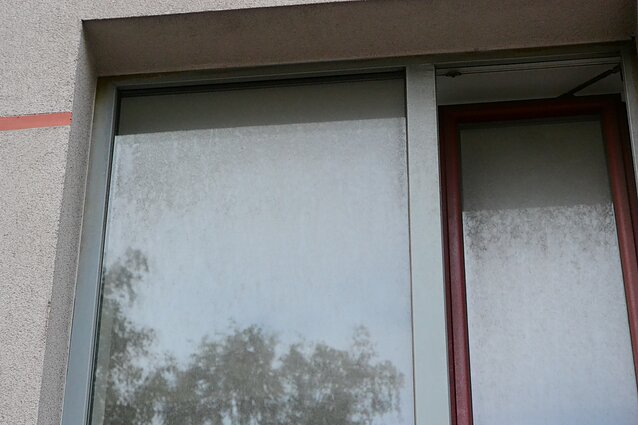 Residents have long complained of dust allegedly stemming from the port. / R. Rumšienė/LRT

Environment Minister Simonas Gentvilas said last week the company had long ago promised not to handle dusty cargo openly, however, it failed to meet its pledge.

After an EU regulation came into force on May 1, tightening handling of bulk cargo, Gentvilas warned Klasco and other port companies they would face closure if they failed to reduce dust levels.

Vytautas Stumberhas, CEO of Klasco, said at the time the company was taking various measures to reduce dust levels. 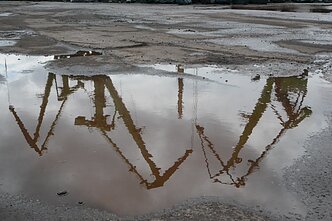 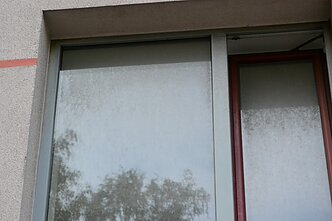