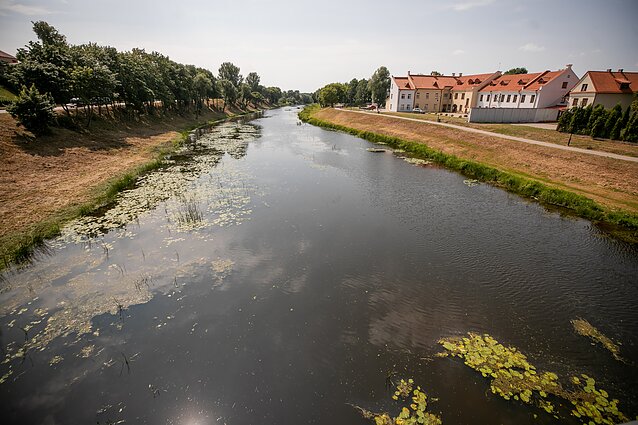 Relatives have confirmed the body found in central Lithuanian town of Kėdiniai belongs to Viktorija Kulčiūnaitė, who has been missing since May.

The woman, born in 2001, went missing on May 23 when she left her home in Kėdainiai and never came back.

Local workers found her body on October 19 near the Smilga river, in an area with dense overgrowth.

The body had decayed and was impossible to identify, but Kulčiūnaitė’s relatives recognised her clothes. A DNA test will be performed for final identification.

“A pre-trial investigation has been launched to determine the person’s cause of death. The identification procedure is currently underway,” Aurimas Didžiokas, a spokesperson at the General Prosecutor’s Office, told LRT.lt. 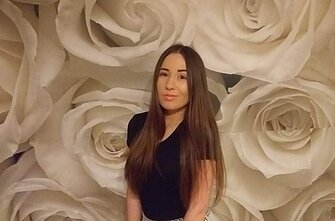