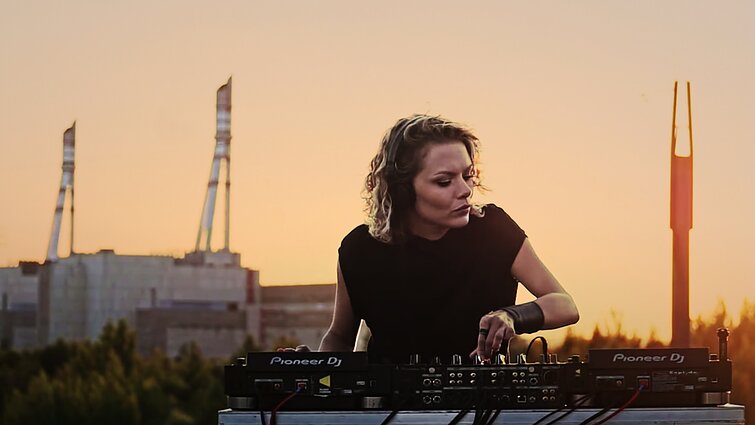 Antidote, a community of Lithuanian electronic music artists, have brought techno to the Ignalina nuclear plant, which featured as a stand-in for Chernobyl in the acclaimed HBO mini-series.

“Instead of using these beautiful locations only as a backdrop for the DJs, we really push for the synergy between the music and the location,” Edmundas, head of Antidote, said in a press release.

“In our videos, we seek to tell a unique story each time, embracing the overall historic and cultural context, while using various techniques of visual storytelling,” he added.

Other episodes of Antidote feature iconic locations around Lithuania, including the TV tower in Vilnius.

For the 14th episode of Antidote, DJ Samanta played at the Ignalina nuclear plant, which was originally designed to be the bigger copy of the one in Chernobyl. The techno-driven DJ delivered a captivating performance, creating a unique audiovisual experience, linking music with the brutalist architecture and the landscape of the nuclear plant.

The main difference was that Ignalina's reactors were three times as powerful as the RBMK ones in Ukraine.

However, due to the significant similarities between reactors’ designs and technologies, after joining the European Union, Ignalina NPP had to be shut down from 2009 and is currently being dismantled.

Now closed, Ignalina is a magnet for tourists and wanderers from all over the world. 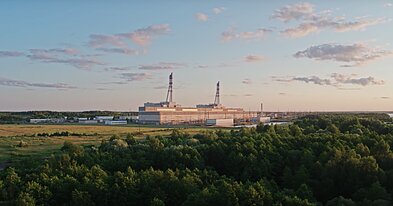 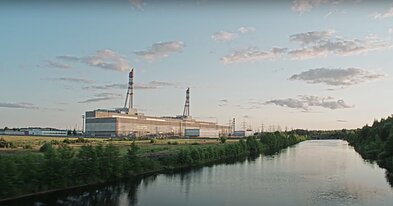 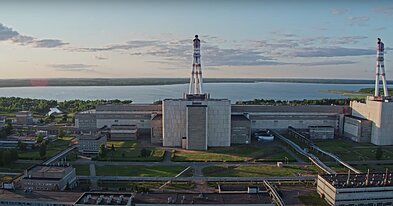 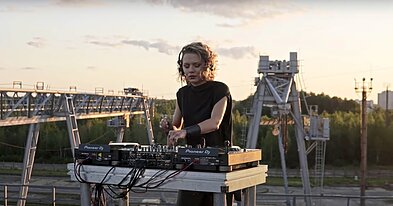