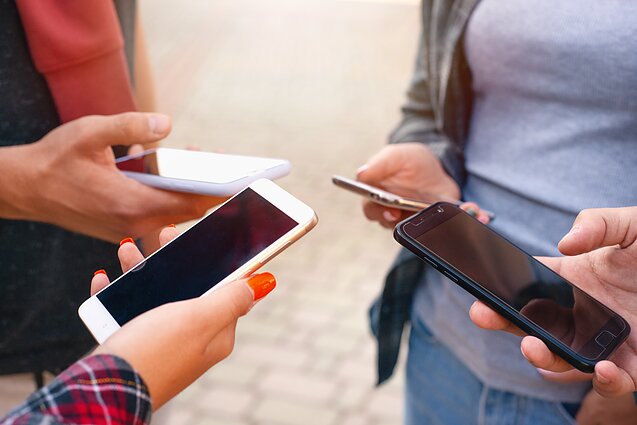 A group of MEPs from Lithuania and other countries have turned to the European Commission over the security of Chinese smartphones, asking for measures to protect users' privacy.

In the letter, the MEPs are calling on the Commission “to take appropriate action to safeguard the privacy of mobile users and the freedom of the information space in Europe”.

Moreover, the letter cites the Lithuanian National Cyber Security Centre's report, published in September and highlighting security, privacy and free speech concerns associated with the use of smartphones produced by Chinese manufacturers Xiaomi and Huawei.

“A technical assessment of recent 5G enabled models has revealed features that collect and transfer excessive personal information, expose users to cybersecurity risks and malware, and automatically censor downloaded content if it is not in line with Beijing’s policy at home and abroad,” the letter reads.

The findings complement prior data that identified dozens of vulnerabilities across older generation Xiaomi and Huawei devices. In response to the study, Lithuania's Ministry of Defence has officially called for caution when using Xiaomi and Huawei smartphones analysed in the report, the MEPs' letter says. 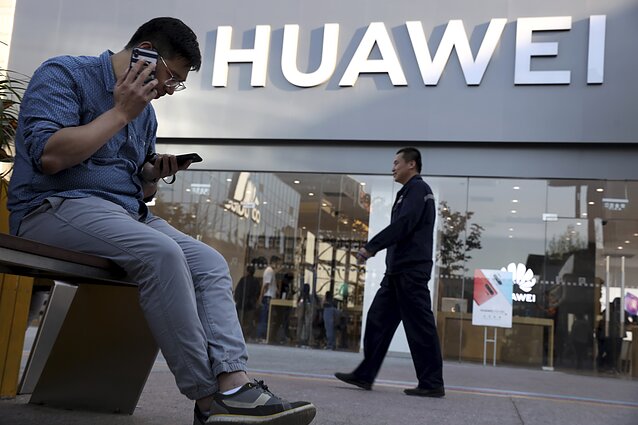 It also notes that the EU and its member states have already largely acknowledged the cybersecurity and privacy risks associated with China’s investment in critical infrastructure across the EU and in the rollout of 5G technology in particular.

Having carried out an assessment of 5G smartphones made by Chinese manufacturers, Lithuania's National Cyber Security Centre said in late September that the assessment of a Xiaomi device had revealed a technical functionality that could censor the content of downloaded material. Several apps on the smartphone are periodically downloading a list of banned keywords from the manufacturer. If the content the user is downloading contains keywords from the list, it is automatically blocked.

At the time when the investigation was conducted, the list included 449 keywords and word combinations in Chinese characters, for example, free Tibet, America’s voice, democratic movement, Long Live the Democratic Taiwan, etc.

The investigation also attributed cybersecurity risks to Mi Browser, the web browser on Xiaomi-manufactured phones. It uses not only Google Analytics as other browsers, but also Chinese Sensor Data which collects and periodically sends out data on as many as 61 functionalities regarding user activities on the device.

The assessment of a Huawei 5G phone found that AppGallery, the official app store installed by the manufacturer, automatically redirects to their-party e-shops if it does not include what the user is looking for. Part of the apps offered in such e-shops are recognised by antivirus programs as malware or infected.

Both Chinese companies have rejected the security allegations and vowed to carry out investigations. 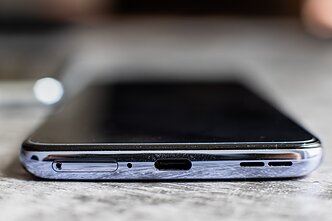 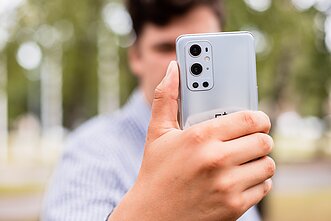 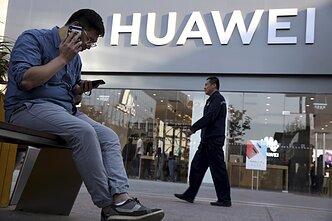