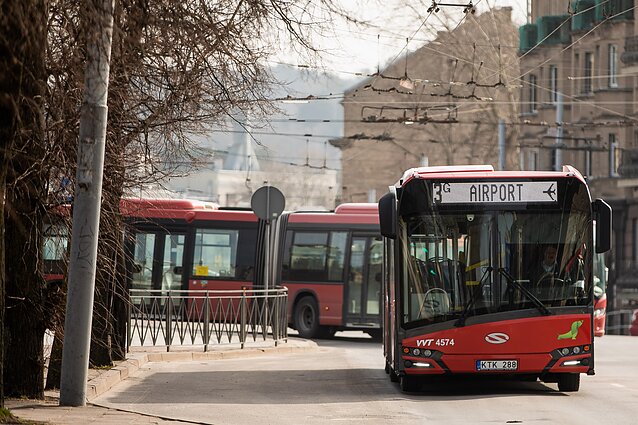 The Vilnius Public Transport Workers Union is calling an indefinite strike starting on November 8, its chairman said on Tuesday.

“The council decided on the date and the form of action on Monday,” Algirdas Markevičius told BNS. “We are calling an indefinite strike from November 8.”

More than 1,200 of around 1,900 employees of the municipal company Vilniaus Viešasis Transportas (Vilnius Public Transport) belong to the trade union.

Last week, 769 employees of the municipal company took part in a ballot and the overwhelming majority, 747, voted in favour of going on strike.

Their demands include better working conditions and a 10-percent pay rise. 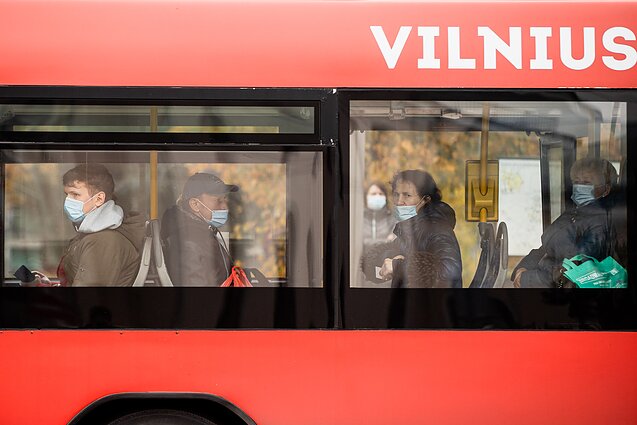 Vilnius Mayor Remigijus Šimašius has described the planned strike as politically motivated, saying that the union is opposed to plans of reviewing incentives systems that would be advantageous to new or well-performing workers.

Markevičius said that the union and Vilnius Public Transport would meet this week to agree how to ensure service during the strike. 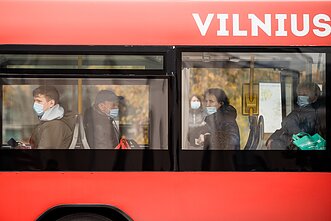 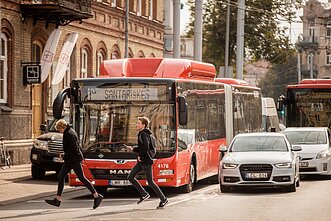 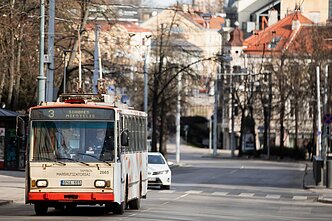