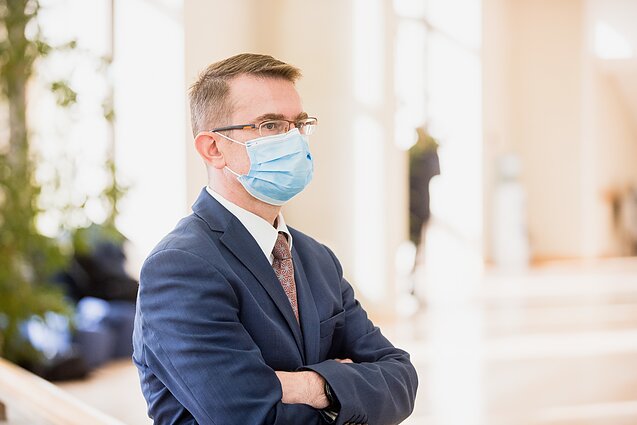 Earlier, Dulkys said he had complained to the police about threats he was receiving because of his decisions in managing the coronavirus pandemic.

“At first, we tried to take it easy in the family, as a game. But as time went on, it became less and less like a game, and we saw organised actions,” the minister told Delfi.lt in an interview published on Monday. “I have already turned to the police because of some incidents.”

Dulkys said he was receiving direct threats in his official email.

“And although people are hiding under various fake names, I want to say that I will not tolerate such things,” he said.