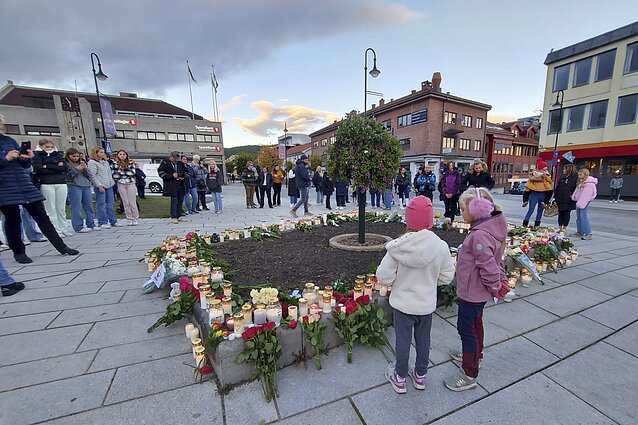 A Lithuanian citizen was injured in a bow-and-arrow attack that killed five people in Norway on Wednesday, the Lithuanian Foreign Ministry confirmed.

"Today, the Lithuanian embassy in Norway has received a reply from the Norwegian police about possible Lithuanian victims in the attack in Kongsberg," Vytautė Šmaižytė-Kuliešienė, the foreign minister’s spokeswoman, told BNS on Friday.

"The police informed [the embassy] that one of the victims is a female Lithuanian citizen who has been living in Norway for 14 years," she said. "The citizen was released from hospital after receiving medical attention."

The Lithuanian was shot in the arm when she walked inside a grocery store, her husband told LNK news.

Virginija, another Lithuanian who lives in Kongsberg, said that the attack shocked the entire city.

“It is a small city. We all know each other, so it is hard to believe. It used to be a very safe place,” the woman told LRT.lt. 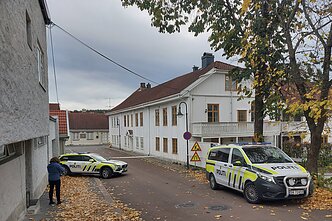 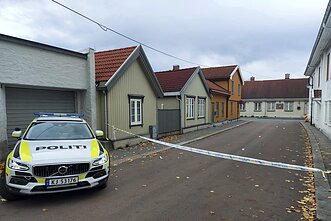