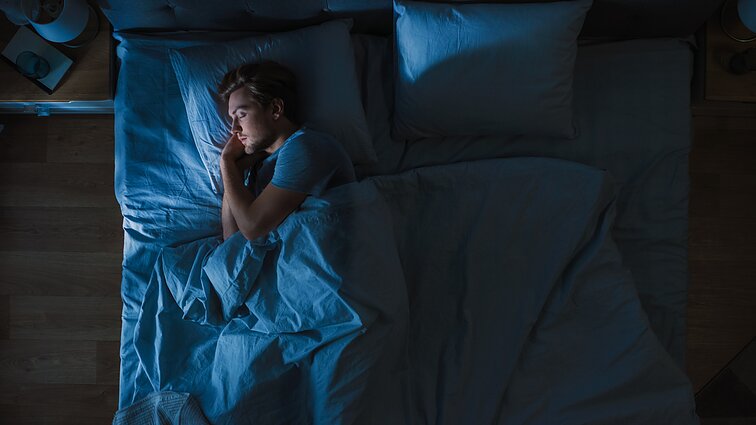 Our dream world is complex and perplexing. But why do we dream in the first place? Researcher Tadas Stumbrys attempts to look through the haze.

“I think that there is a constant stream of consciousness in our heads. This stream is affected by things that we deem important, such as certain concerns and issues,” Stumbrys said in an interview with LRT.lt.

Although there is no single explanation as to why people dream when they slee, one theory stipulates that dreaming is just a random brain activity that generates certain, usually bizarre, images and scenarios.

“When we go to sleep, we disconnect from the outside world, but our stream of consciousness continues. Since there is no information coming from outside, our internal memories are activated and different scenarios are modelled accordingly,” Stumbrys said.

According to him, the brain activity during sleep differs from that during conscious states, thus, more creative connections can be generated, leading to often unrealistic scenarios.

The researcher claims that dreams could have a meaning, but it should not be taken from popular dream interpreters. 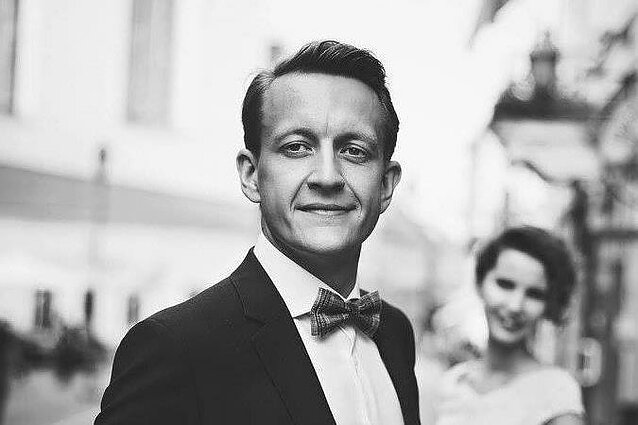 “In trying to understand dreams, one should first look at one’s background and what each symbol means to that person,” Stumbrys said.

“One can then look at how that symbol is understood in their culture, as well as a deeper archetypal level of how it has been understood in different cultures throughout history,” he added.

According to the researcher, dreaming is a subjective experience.

To find out if other animals dream, we would have to “wake them up and ask them”, but “they cannot answer, so there is no way for us to know if they can dream”.

Humans, meanwhile, dream during the REM (Rapid Eye Movement) dream stage. They can almost always recall their dreams if they are woken up during this stage. Scientists are convinced that all people with a healthy brain can dream but the memory of dreams differs from person to person, Stumbrys said.

In general, women remember dreams better than men. People who sleep tightly throughout the night and only wake up in the morning during a sleep stage different to REM might not remember any dreams, while those who wake up often usually recall more dreams.

Currently, Stumbrys is mostly interested in lucid dreaming – a state when a person is aware of dreaming and can take control of their actions.

According to the researcher, some people manage to learn to lucid dream and only a few have this ability naturally. 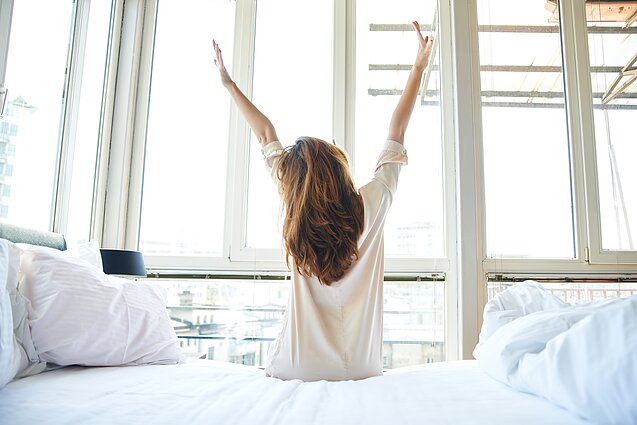 “My research has shown that most people who can naturally lucid dream were experiencing recurring nightmares in their childhood and adolescence. They had to learn to control dreams to avoid these nightmares,” Stumbrys explained.

The most astonishing thing about lucid dreaming is that in such a dream, all sensations are similar to those in reality, he said.

“Everything looks just as real. Thus, in a [lucid] dream, I can try things that I do not dare or cannot try in reality, such as flying,” the researcher explained.

According to Stumbrys, it could be that people lost the ability to remember all their dreams during evolution, as it was “useless to confuse dreams with reality”.

“But, interestingly, when we lucid dream, brain parts that developed most recently are activated,” he said. “We could assume that lucid dreaming is an evolutionary innovation and maybe someday it will become natural because now dreams are becoming more and more valuable for our consciousness.” 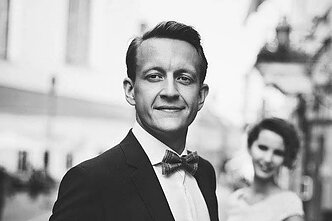 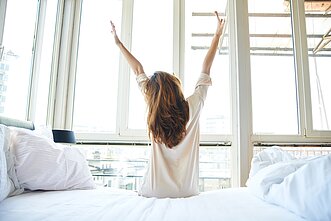