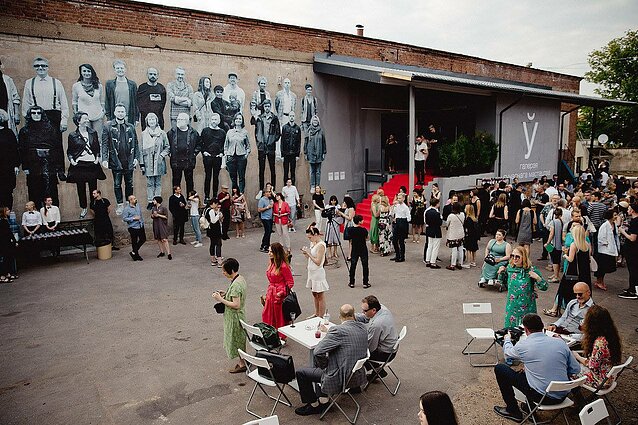 The gallery when it used to operate in Minsk. / Ambasada Kultury, By

Contemporary art in Belarus is suppressed – artists lack state support and are under strict censorship, while independent galleries are forced to close or relocate abroad. One of such galleries – Ambasada Kultury, By – will be part of the international contemporary art fair, ArtVilnius’21.

The gallery used to represent famous Belarusian creatives internationally. But after the August 2020 disputed presidential election and subsequent regime crackdown on the opposition, the gallery had to move from Belarus to Germany.

“We had to leave our country because it is impossible for a contemporary art gallery to operate in today’s Belarusian reality,” said Valentina Kyseliova, a representative of Ambasada Kultury, By.

According to Kyseliova, there were two reasons for the gallery’s closure, including the Covid-19 pandemic and event cancellations, as well as political tensions in Belarus. 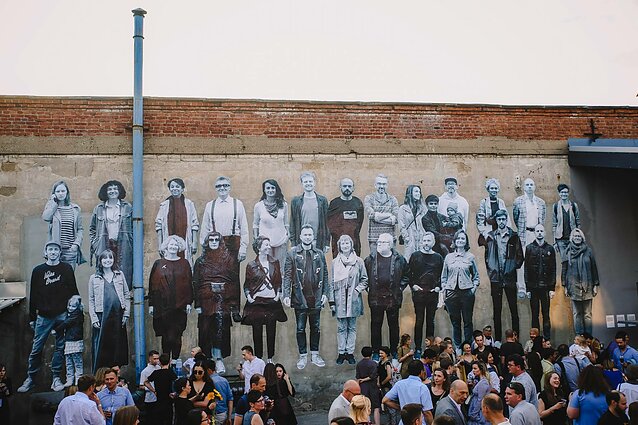 The gallery when it used to operate in Minsk. / Ambasada Kultury, By

“At the end of August 2020, the gallery was searched. One of the gallery’s co-owners, Aleksandr Vasilievich, was arrested. He is still in prison. It is not safe for us to stay in Belarus,” Kyseliova said.

The gallery has recently launched the Ambasada Kultury initiative, aimed at promoting Belarusian contemporary art abroad. At ArtVilnius’21, it will present Belarusian artwork, some of it created in prison following the pro-democracy protests in the country last year.

“Today, more than ever, Belarusian artists think about how to remain free under difficult and even absurd circumstances,” said the gallery’s representative.

The visual arts event, ArtVilnius’21, will take place on October 15–17 at Litexpo. 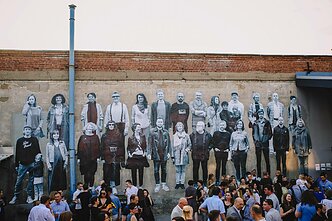