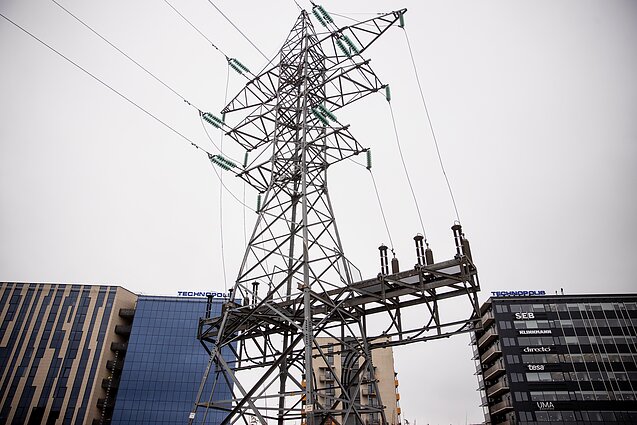 In a bid to mitigate the impact of soaring household energy bills, the Lithuanian government has approved a plan to spread out the increase in electricity and natural gas prices over five years.

Additionally, the cabinet agreed to push back the deadline for households to choose an independent electricity supplier by six months. The measures are yet to be approved by the parliament.

"We want to avoid a bottleneck effect because of a huge number of consumers failing to choose their supplier by the end of 2021," Energy Minister Dainius Kreivys told the government.

The "storm" on the electricity market makes consumers hesitant about signing up for an electricity plan, meaning that they risk missing the deadline, the minister said.

If customers failed to choose an independent electricity supplier, they would have to pay more for a guaranteed electricity supply, which could become an unbearable burden for some households, he added. 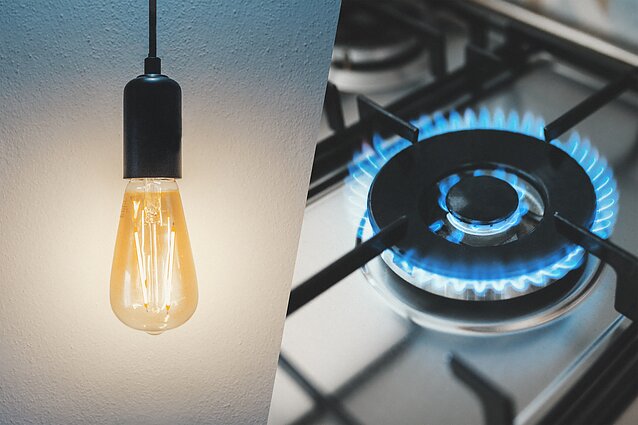 The cabinet approved amendments to the Law on Electricity to extend the deadline for the second group of consumers, mainly residents of apartment blocks, until July 1, 2022. This group might see electricity prices rise by up to 50 percent in January.

If the parliament passes the amendments, the regulated electricity price for consumers who have not yet chosen an independent supplier will rise by 21 percent from January.

The government will ask the parliament to debate and vote on the amendments under a fast-track procedure. 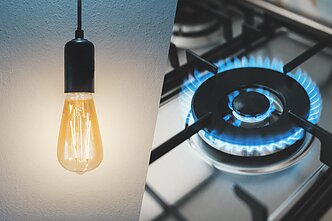 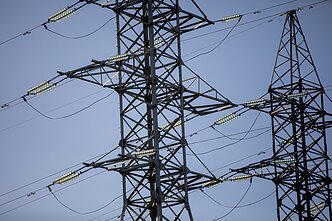 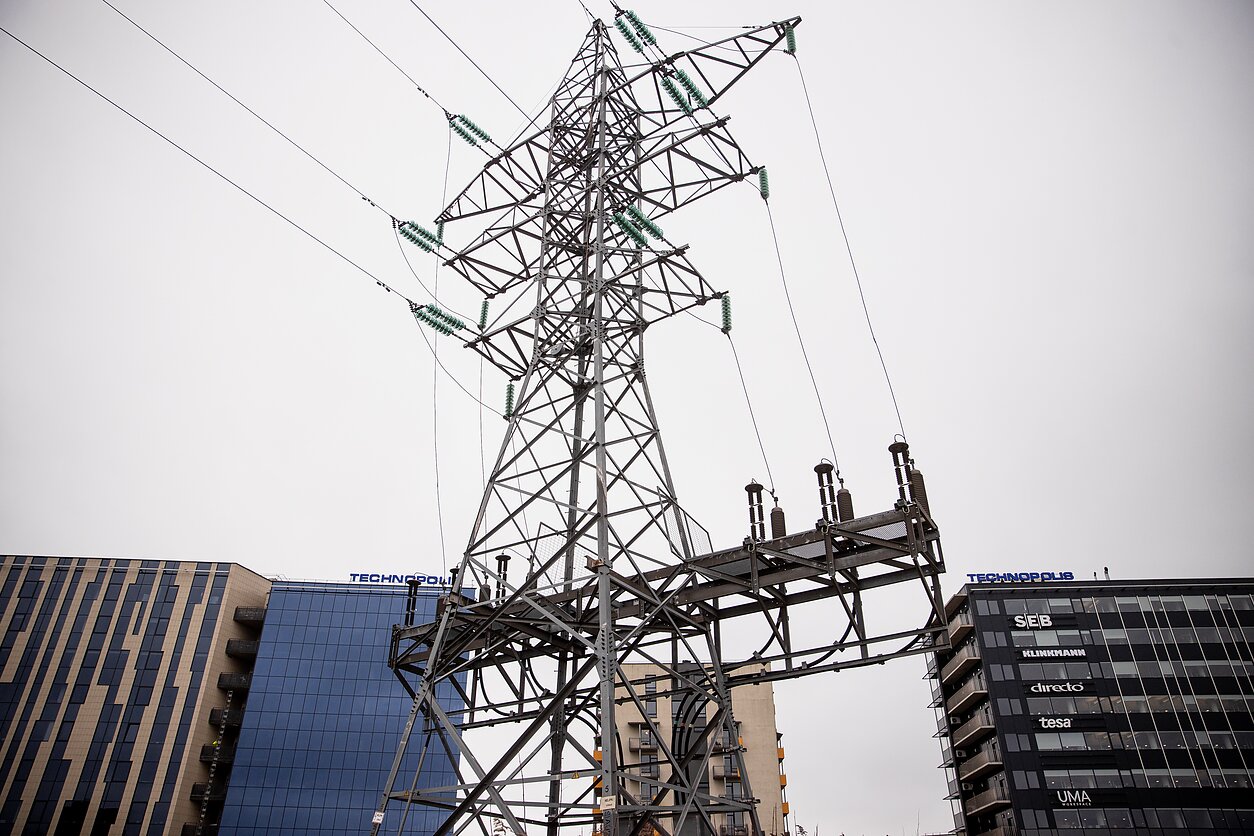 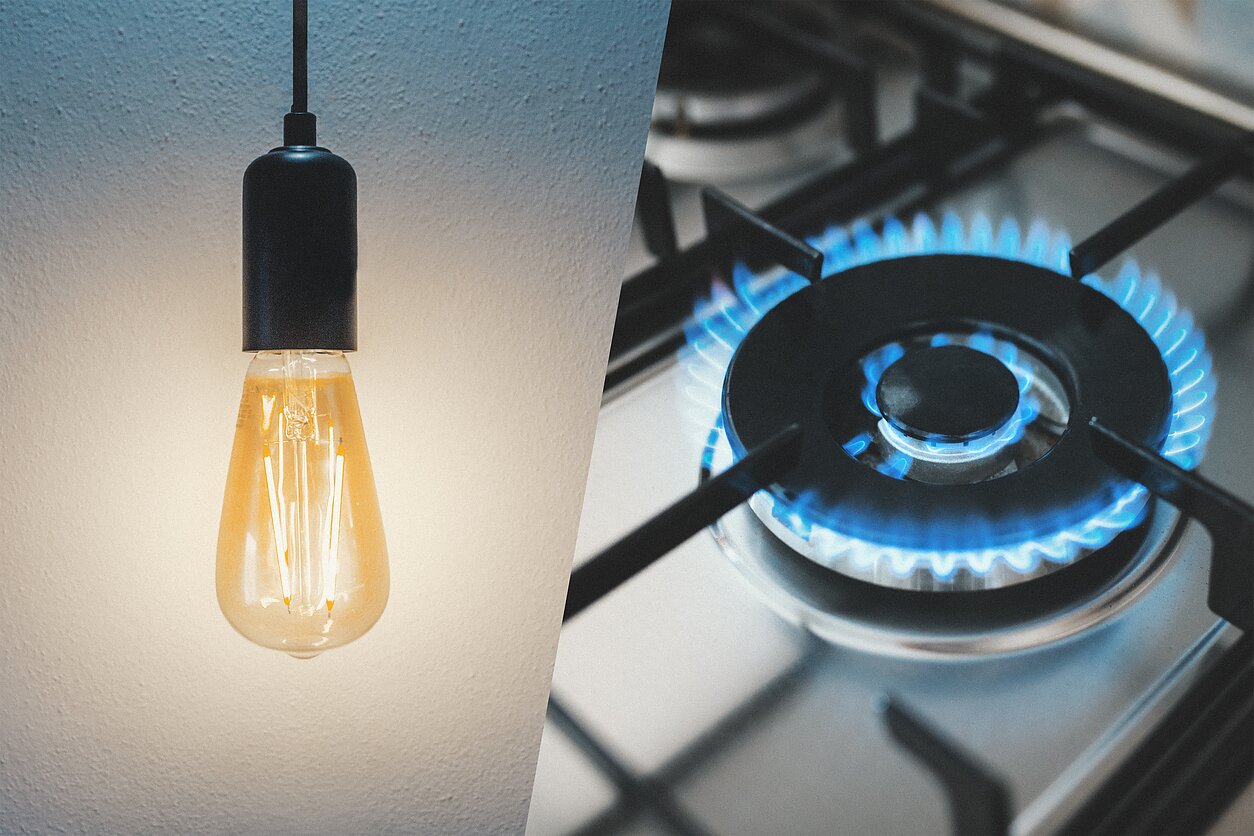 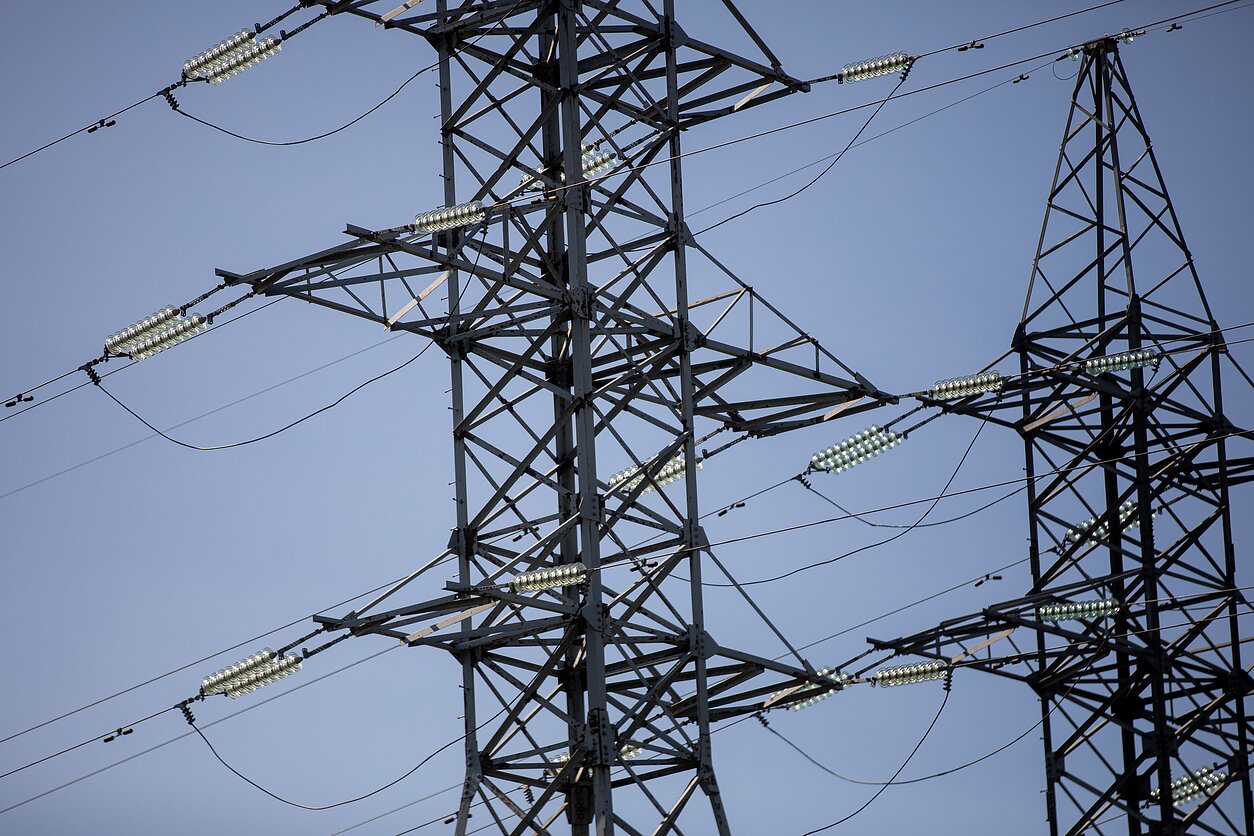