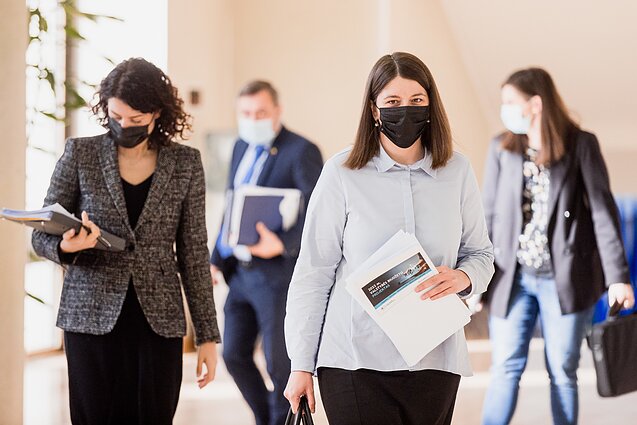 In 2022, Lithuania’s public sector deficit will stand at 3.1 percent of GDP and will not comply with the EU rules of fiscal discipline. But there will be no rush to reduce the deficit, Finance Minister Gintarė Skaistė said on Tuesday.

The minister said the budget deficit was even higher last year and any sudden cuts in public spending could have negative results, according to the Elta news wire.

“We had a large budget deficit overall. Its rapid reduction could hurt spending. Probably nobody wants this kind of belt-tightening,” Skaistė told Žinių Radijas.

Lithuania will reduce the budget deficit gradually, as the rules for fiscal discipline have been loosened across the EU due to the pandemic.

“We have more freedom today due to looser fiscal discipline rules across the EU. We can thus return to a balanced budget in the medium term and avoid austerity,” the minister said. 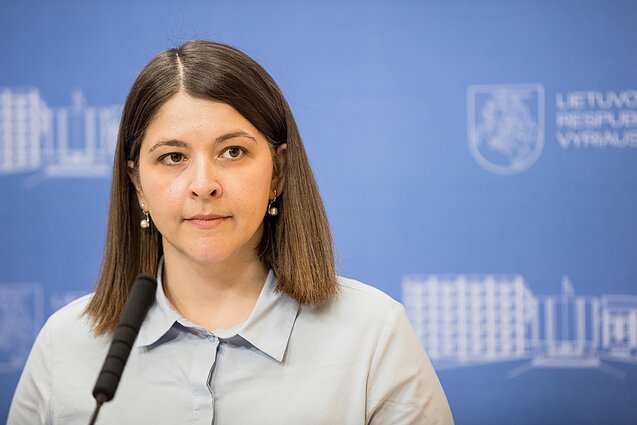 The EU deems a member state’s budget deficit to be excessive if it is higher than three percent of GDP. But this provision will not apply in 2022.

According to Skaistė, the EU fiscal rules will come into force again in 2023, so Lithuania will have to reduce its negative budget balance in the coming years. The government is discussing possible tax reforms to achieve this.

On Monday, the Lithuanian government presented next year’s budget, with expenditures exceeding revenues by 2.6 billion euros. 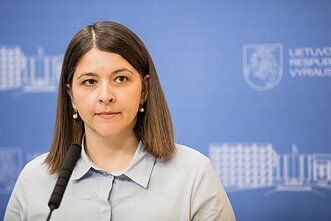