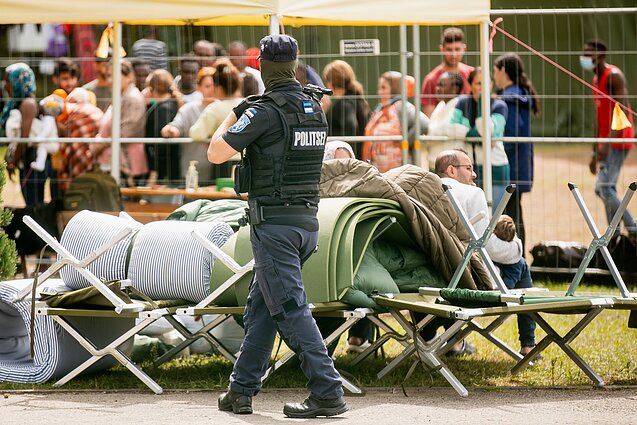 The last 43 irregular migrants were moved out of a military hangar in the Druskininkai border area, the Interior Ministry said on Tuesday.

Fifty-eight people were moved out of a similar hangar in the Kabeliai border area on Monday.

"No people from socially vulnerable groups, such as pregnant women, minors, or families with children, were accommodated in these hangars," Mindaugas Bajarūnas, the ministry's spokesman, told BNS.

Migrants were transferred from hangars to modular housing units, he said.

"Most of these migrants were accommodated in the foreigners’ registration centre in Pabradė," Bajarūnas added.

According to the ministry, all migrants were moved out of tents in September.

Almost 4,200 migrants, mostly Iraqi citizens, have crossed into Lithuania from Belarus so far this year. 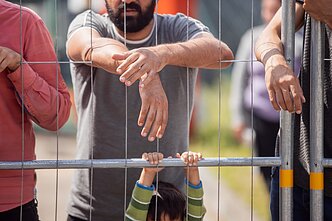 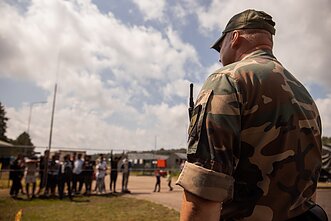 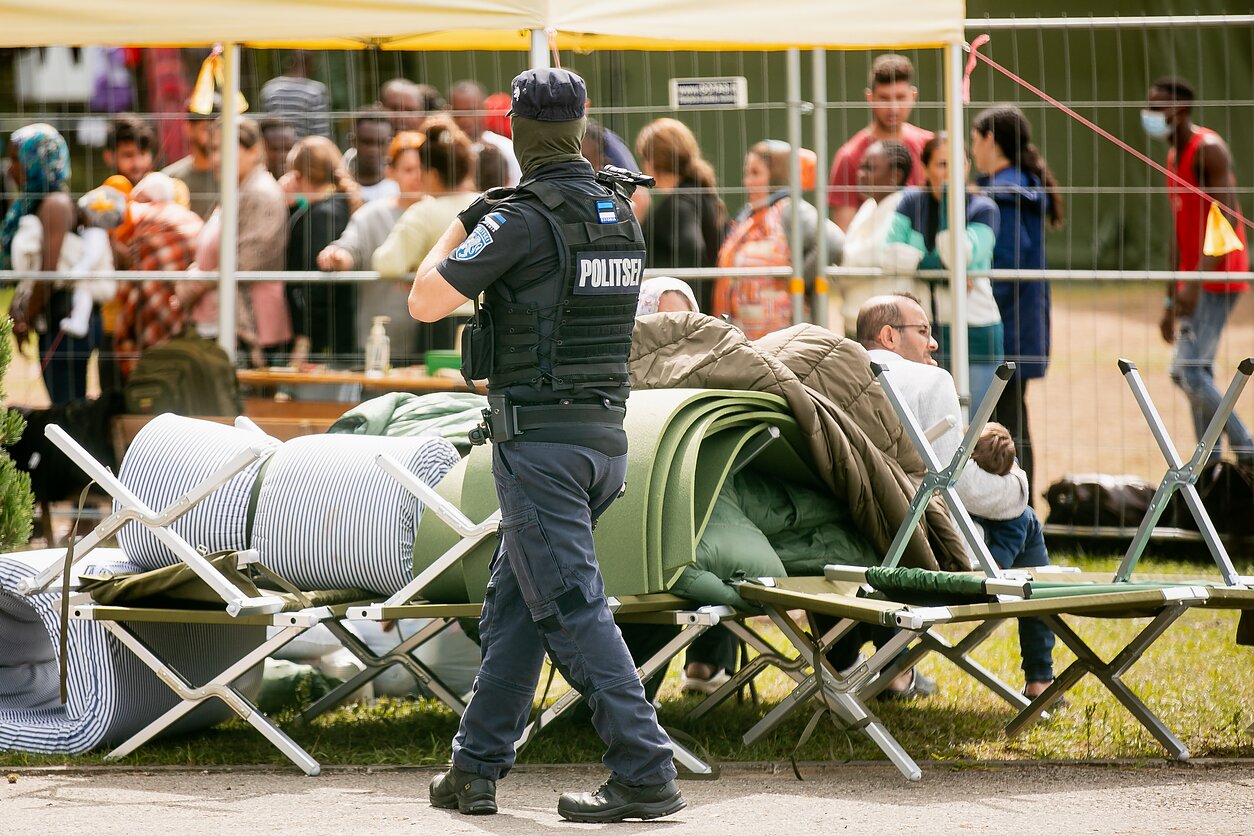 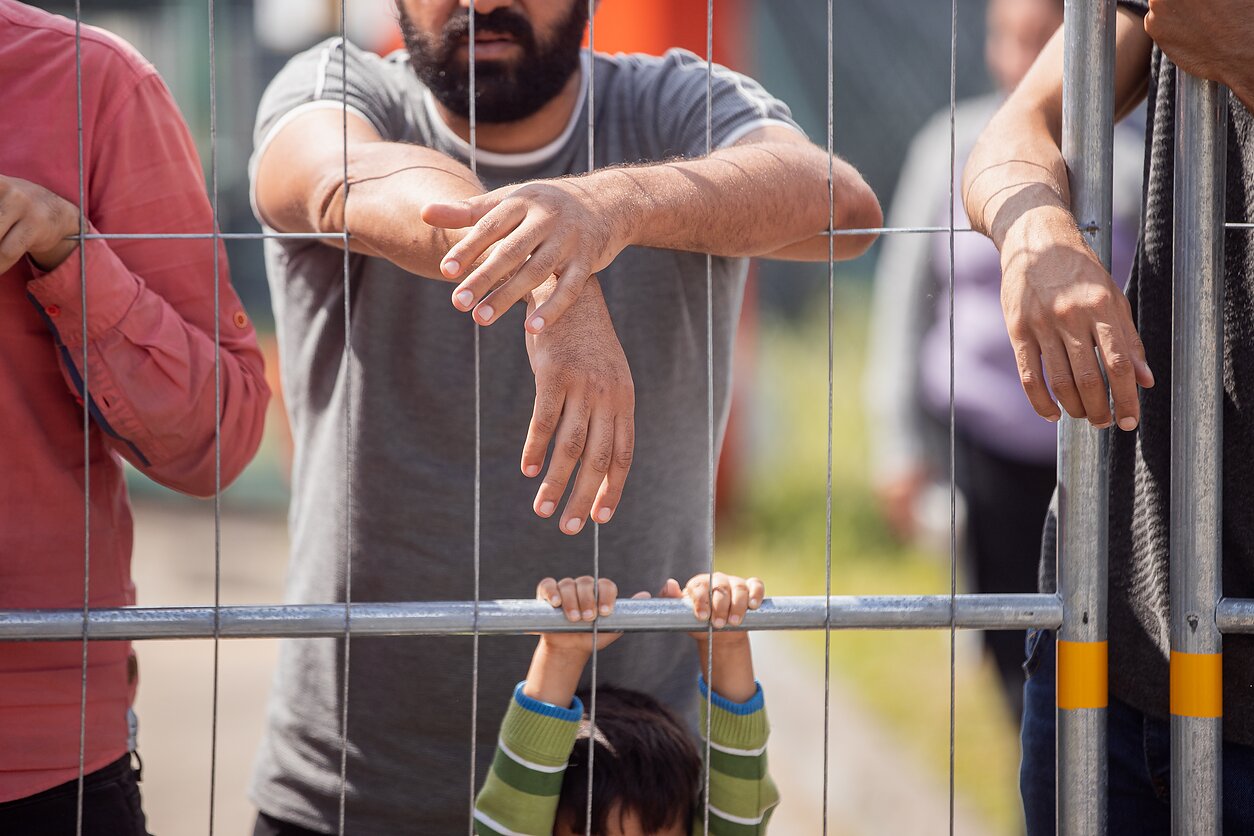 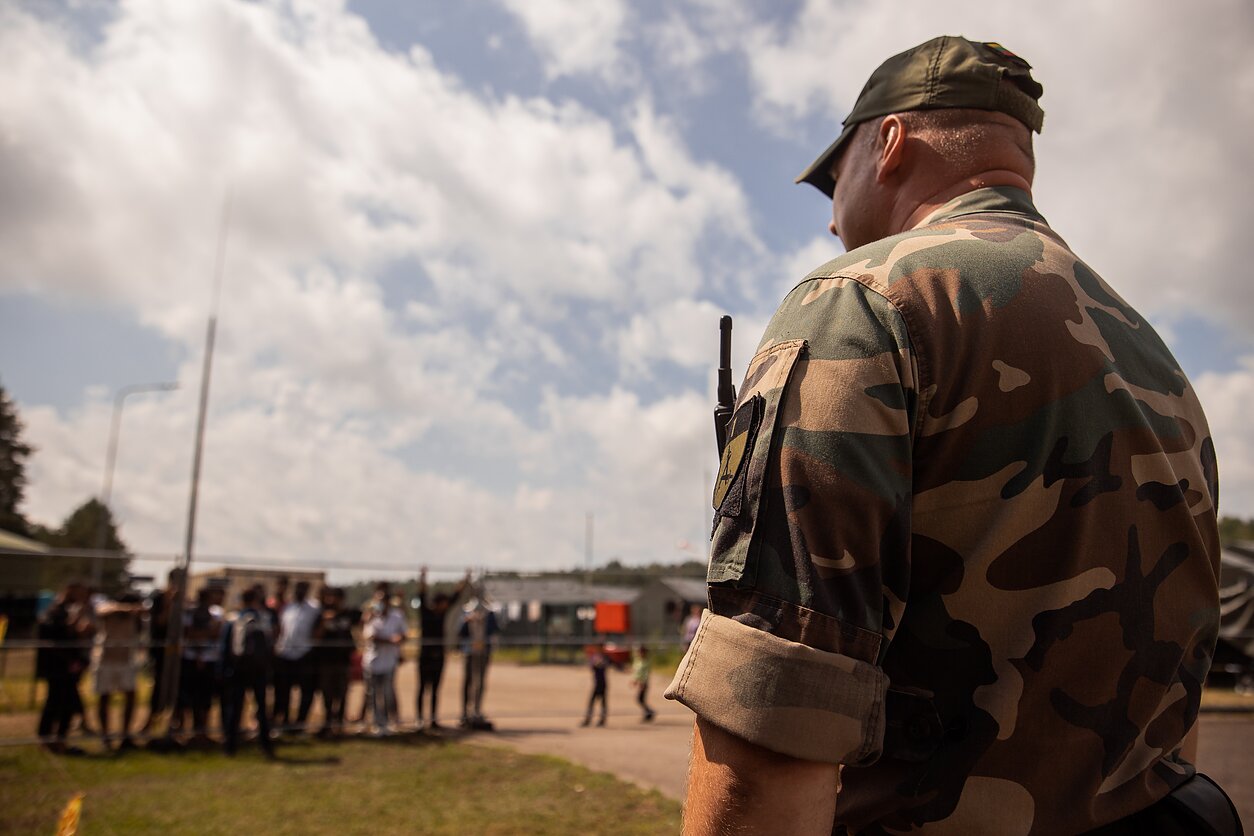