Military drills involving tanks and over 3,000 troops kick off in Lithuania 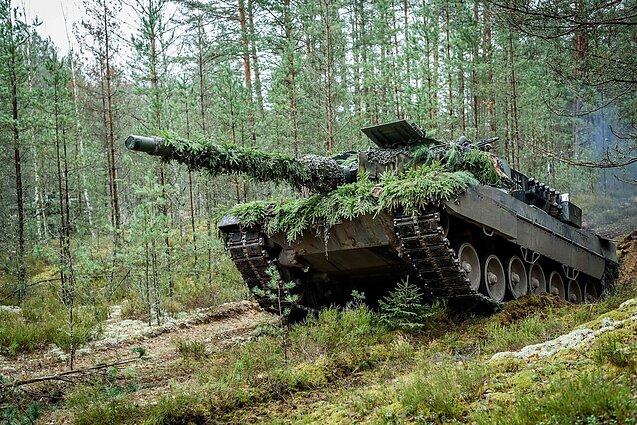 More than 3,000 troops from Lithuania and 12 other NATO or partner countries will be practising for almost two weeks in and around Pabradė military training base close to Vilnius, the Lithuanian Armed Forces said in a press release on Tuesday.

The exercise will assess the ability of the NATO enhanced Forward Presence Battlegroup stationed in Lithuania and staff of the Iron Wolf Brigade's Algirdas Mechanised Infantry Battalion to plan and carry out the offensive, defensive, and other military operations. 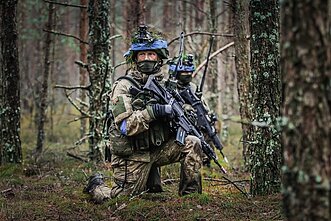 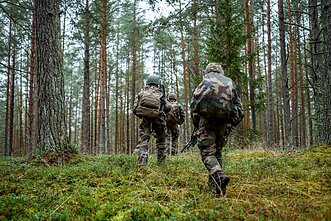