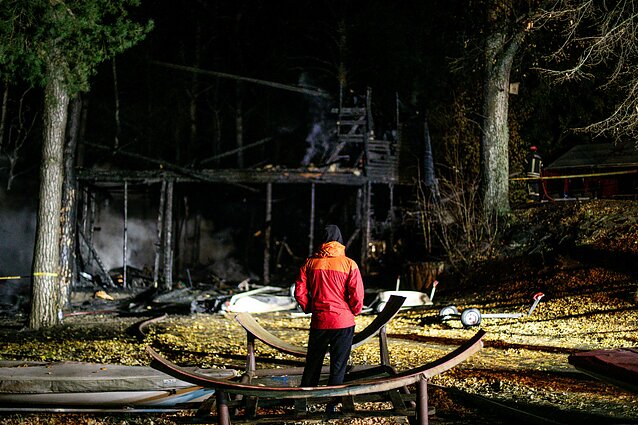 A fire in Lithuania’s Trakai burns down yacht club with 20 boats / E. Blaževič/LRT

On Sunday evening, a large fire in Trakai yacht club near Vilnius burned down a building with around 20 boats.

The fire started at around 20:40 on Sunday, Edita Zdanevičienė, the Fire and Rescue Department’s spokeswoman told LRT.lt. Sixteen firefighters with 5 fire engines from Trakai and Vilnius worked at the scene.

“The yacht club building was very badly damaged by the fire. Around 20 boats and boat parts that were in the building were destroyed,” Zdanevičienė said, adding that no people were harmed.

The Fire and Rescue Department has started an investigation into the possible causes of the fire. According to its spokeswoman, arson is also being considered as a potential cause of the fire. 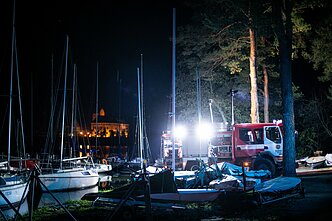 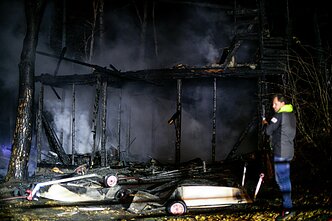 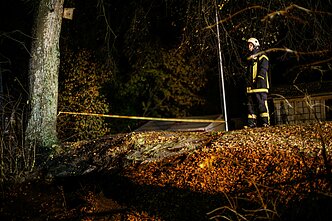 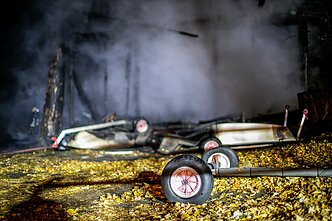 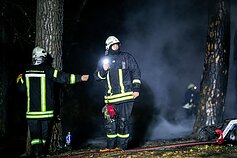 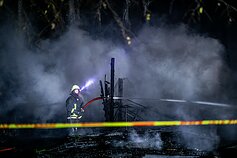 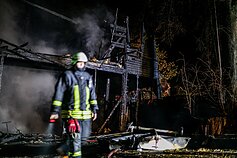