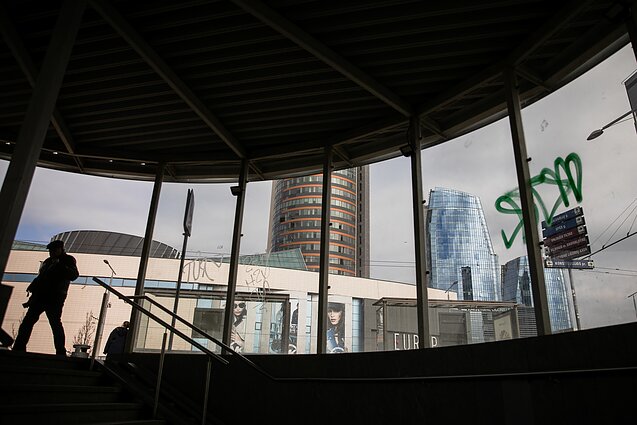 The state's revenue excluding EU funds should rise by 14.9 percent (1.434 billion euros), with expenses increasing by 9.3 percent (1.097 billion euros), the minister said on Monday during the cabinet’s informal meeting to discuss the budget bill.

"We believe that the budget should contribute to making Lithuania a safe country,” Skaistė said in a press conference.

"Major attention will be paid to the implementation of the national defence funding agreement over the upcoming period, the management of the Covid pandemic, the safety needs of the Astravyets nuclear power plant, as well as the construction of the physical barrier on the border with Belarus and the migrant situation," she added.

Read more: Lithuania to up defence spending to 2.05 percent GDP 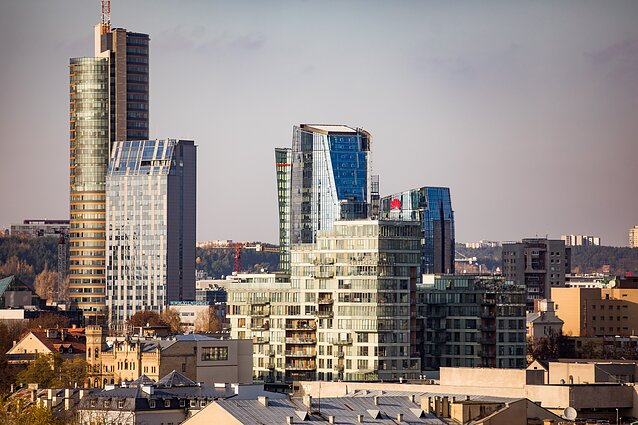 "We believe we have truly managed to stabilise debt growth in the medium term. We estimate that the public debt level will amount to 45.6 percent of GDP next year,” Skaistė said.

The debt level stood at 47.1 percent of GDP last year.

According to the minister, Lithuania will have to use EU assistance to invest in education and the green economy. Increasing people's income and promoting employment will be one of the priorities, she added. 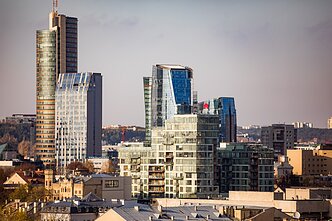