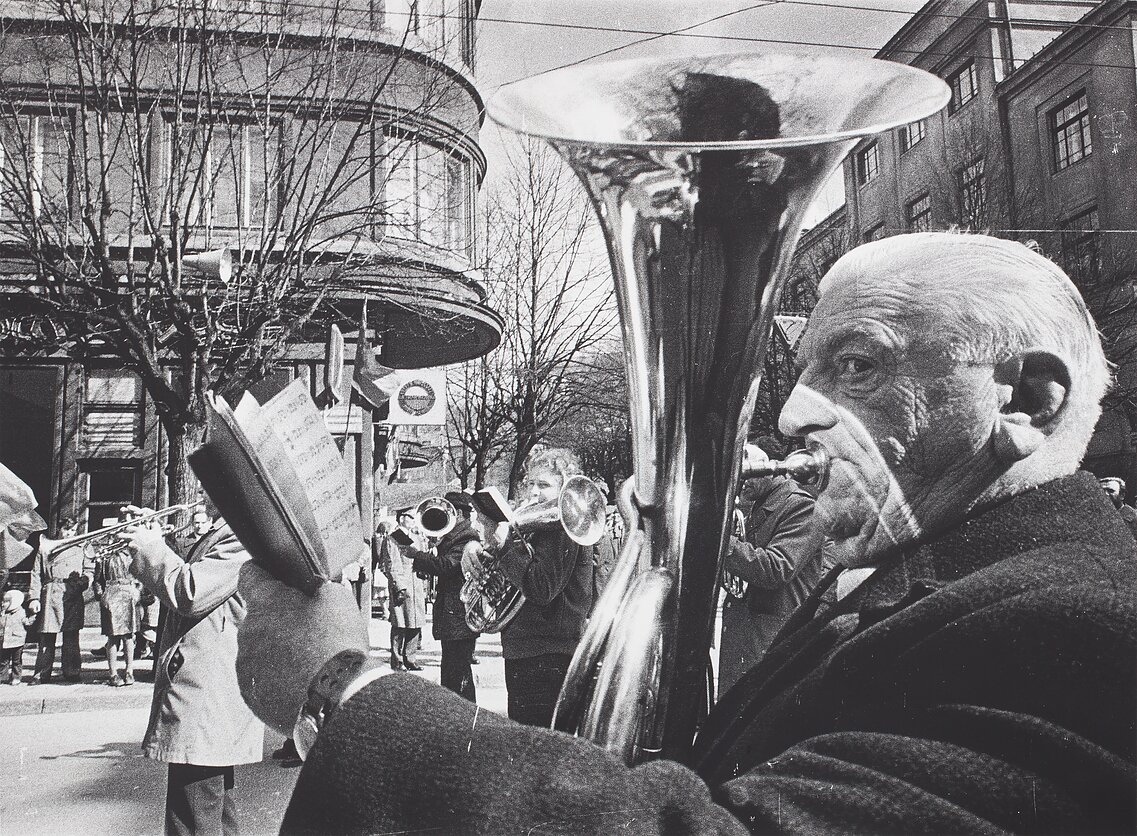 Aleksandras Macijauskas is one of the most prominent figures of the Lithuanian school of photography. 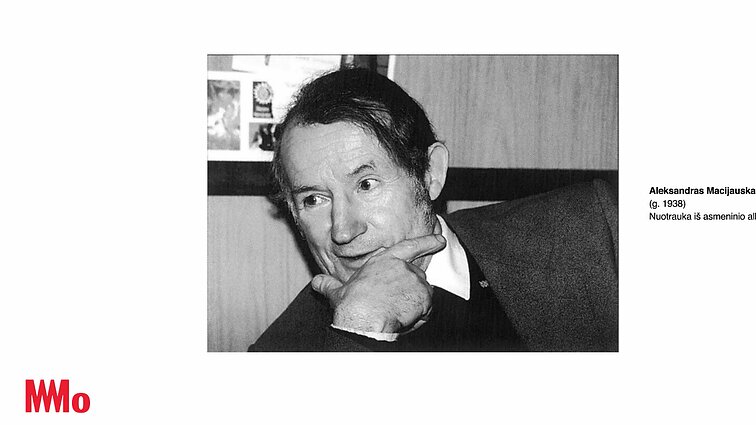 His work is characterised by unusual angles, unconventional framing and the use of a wide-angle lens. He also likes long shots, bold compositions.

Macijauskas uses modern aesthetics to capture traditional rural scenes. Although he was born and raised in Kaunas, he spent summers at his grandparents' farm, so he was very familiar with the everyday life of rural people.

In the series Lithuanian Village Markets, Macijauskas captures the helplessness and stubbornness of domestic animals. They symbolise difficult life experiences of the people who buy and sell livestock in occupied Lithuania. 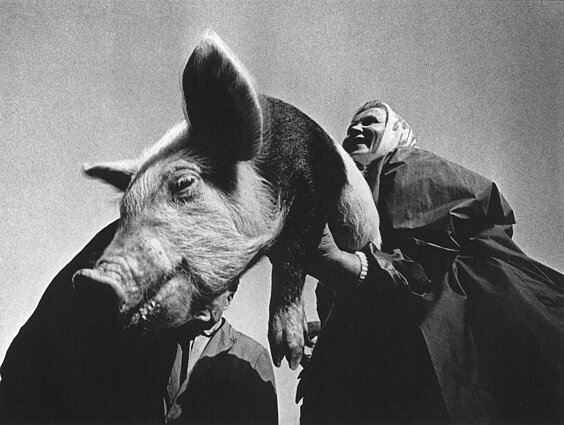 The series Demonstrations is also full of metaphors, grotesqueness and irony. Working as a photojournalist, Macijauskas photographed Soviet processions in Kaunas, although his distorted images sit uncomfortably with the ideology of the time. 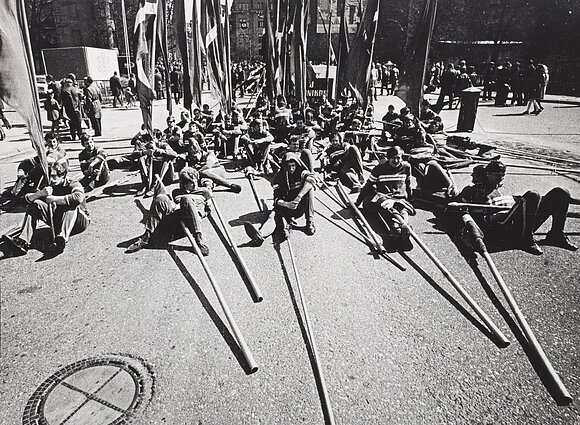 Macijauskas maintains irony even when photographing funerals. Images in the Memory series are expressive and dramatic, some even harsh. However, the photographer carefully captures people's mournful faces, distorted by grief. 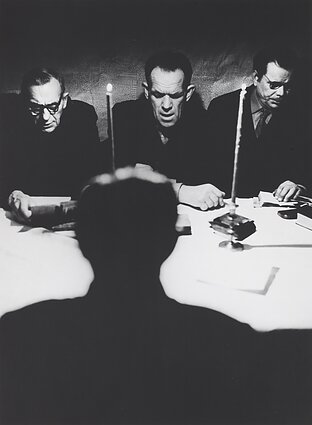 These are counterbalanced by lively moments of children playing in the cemetery.

Macijauskas' ability to reveal human diversity earned him a place in the most prominent exhibitions of the world, from Venice to San Francisco.

These and other photographs by Aleksandras Macijauskas will be on display at MO Museum in the exhibition Celebrate for Change. 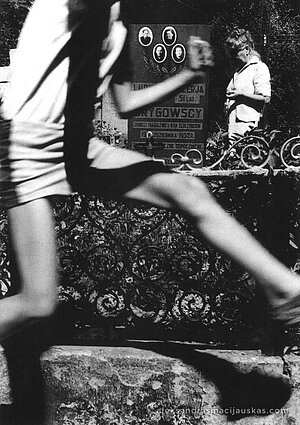 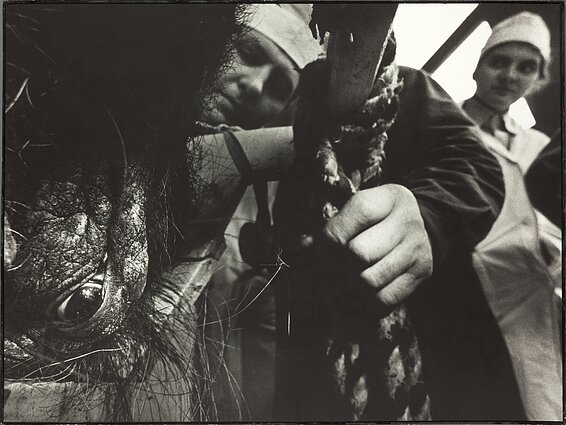 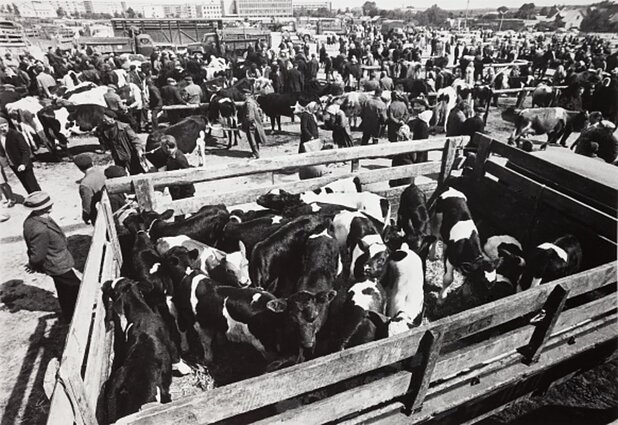 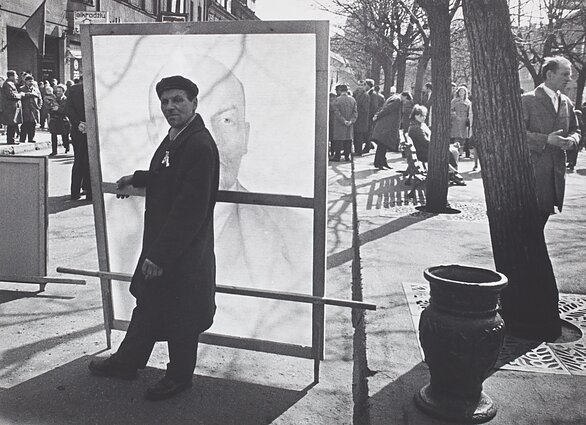 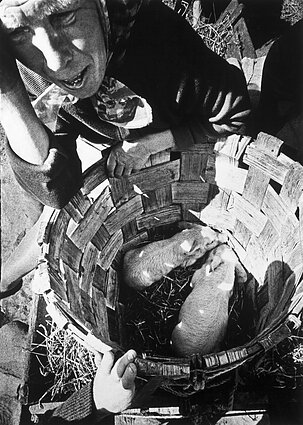 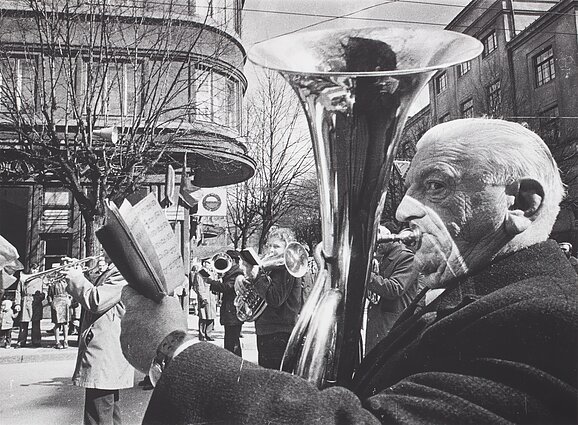 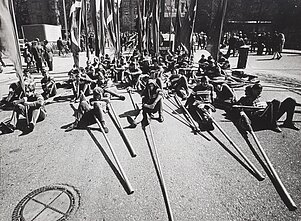 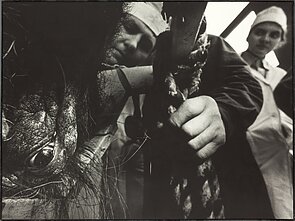 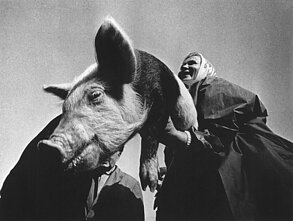 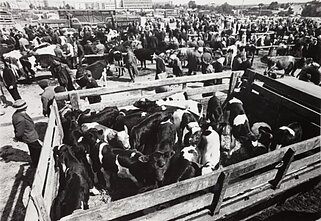 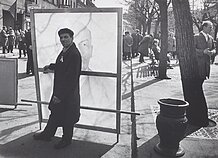