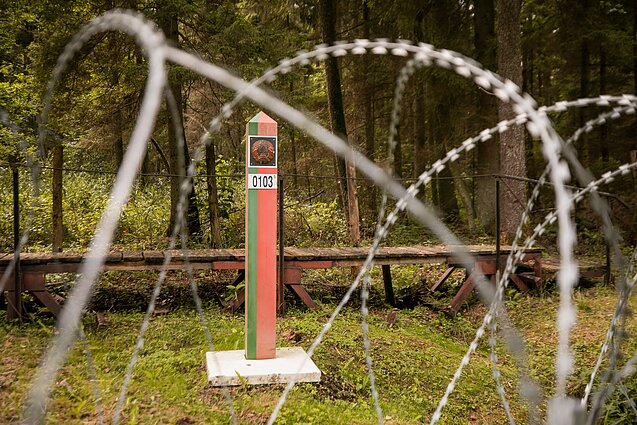 On Wednesday, Human Rights Monitoring Institute (HRMI) in Lithuania said it had received information about a group of allegedly starving and freezing migrants in Belarus, some 50 metres from the Lithuanian border.

“Such reports are very disturbing. It is extremely difficult to not react to them,” said Goda Jurevičiūtė, HRMI’s project manager.

The non-governmental organisation also reminded of “deaths of irregular migrants at the Belarusian–Polish border”. The Institute expressed “concerns that similar tragedies could also occur on Lithuania’s border with Belarus”.

A migrant family with two daughters was barred from entering Lithuania, according to HRMI, which casts doubt on the country’s commitment to admit migrants on humanitarian grounds.

On Wednesday, HRMI appealed to the Human Rights Committee of the Lithuanian Parliament Seimas for explanations about the country’s admission of migrants on humanitarian grounds.

The appeal claimed that on September 20, the State Border Guard Service (VSAT) officers barred a Sri Lankan migrant family with two young daughters from crossing into Lithuania from Belarus.

“We were informed that VSAT officers gave some food to the family and pushed them back to Belarus,” HRMI wrote in its appeal. 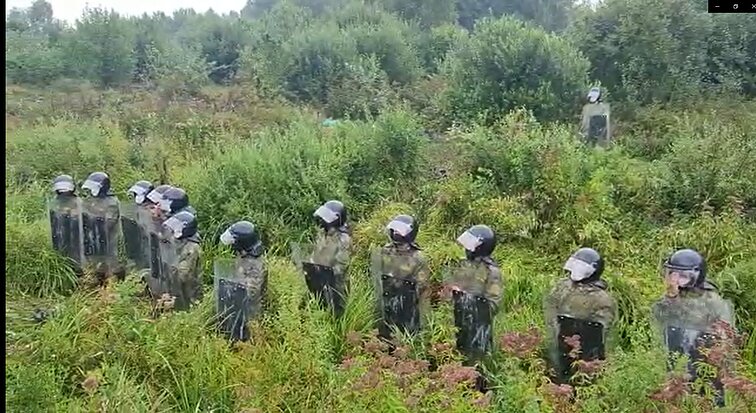 After some time, the Belarusian officers pushed the family back to Lithuania, HRMI added. As Lithuanian NGOs started receiving information about the case, VSAT officers decided to let the Sri Lankans stay in the country and took them to the Pūškos border checkpoint.

Although the family was eventually allowed to enter the Lithuanian territory, pushing them back at first violated their human rights, according to HRMI.

“It is questionable whether the vulnerability of the people, who attempt to cross the Lithuanian–Belarusian border, is being properly evaluated when the decision on their admission is being made,” the Institute wrote.

According to the Lithuanian Interior Ministry, VSAT officers are trained to assess the vulnerability of a particular person or a migrant group. The decision to allow a person to cross the border is not made by a single officer but collectively, the ministry added.

Families with children can also be barred from entering Lithuania, according to Raimundas Kalesnykas, advisor to the interior minister. 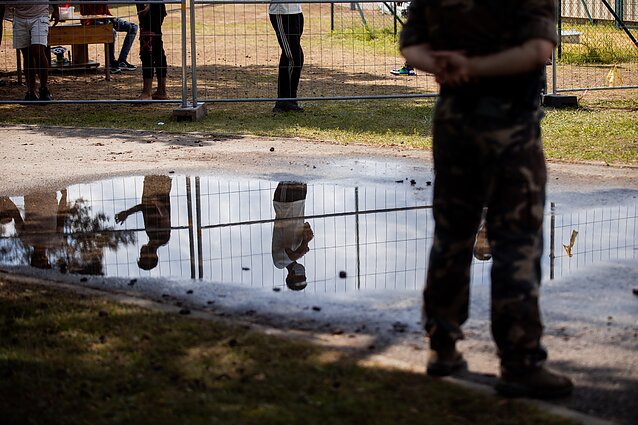 “A family is not automatically vulnerable. We consider migrants to be vulnerable when they need immediate humanitarian help, as in the case of health problems,” he said.

HRMI’s appeal pointed out that migrants can only apply for asylum at border checkpoints but are not allowed to travel to them through the Lithuanian territory. Asylum-seekers must also carry personal documents.

“But as we know from the media, most irregular migrants that come to Lithuania from Belarus do not have documents because Belarusian officers confiscate them,” HRMI wrote.

“Such a situation and the fact that only one irregular migrant in two months has applied for asylum at the border checkpoint raises doubts as to whether there is actually a possibility to apply for asylum at the Lithuanian border,” the Institute added.

According to Kalesnykas, most migrants “consciously choose not to apply for asylum in Lithuania” because the country is not their final destination. 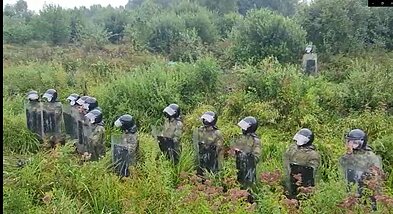 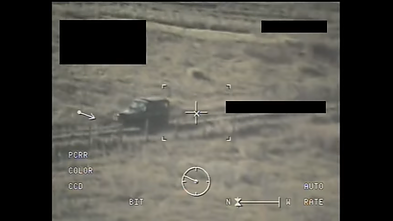 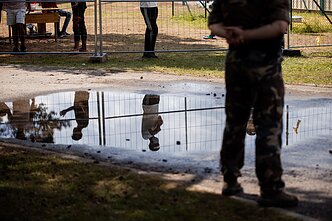 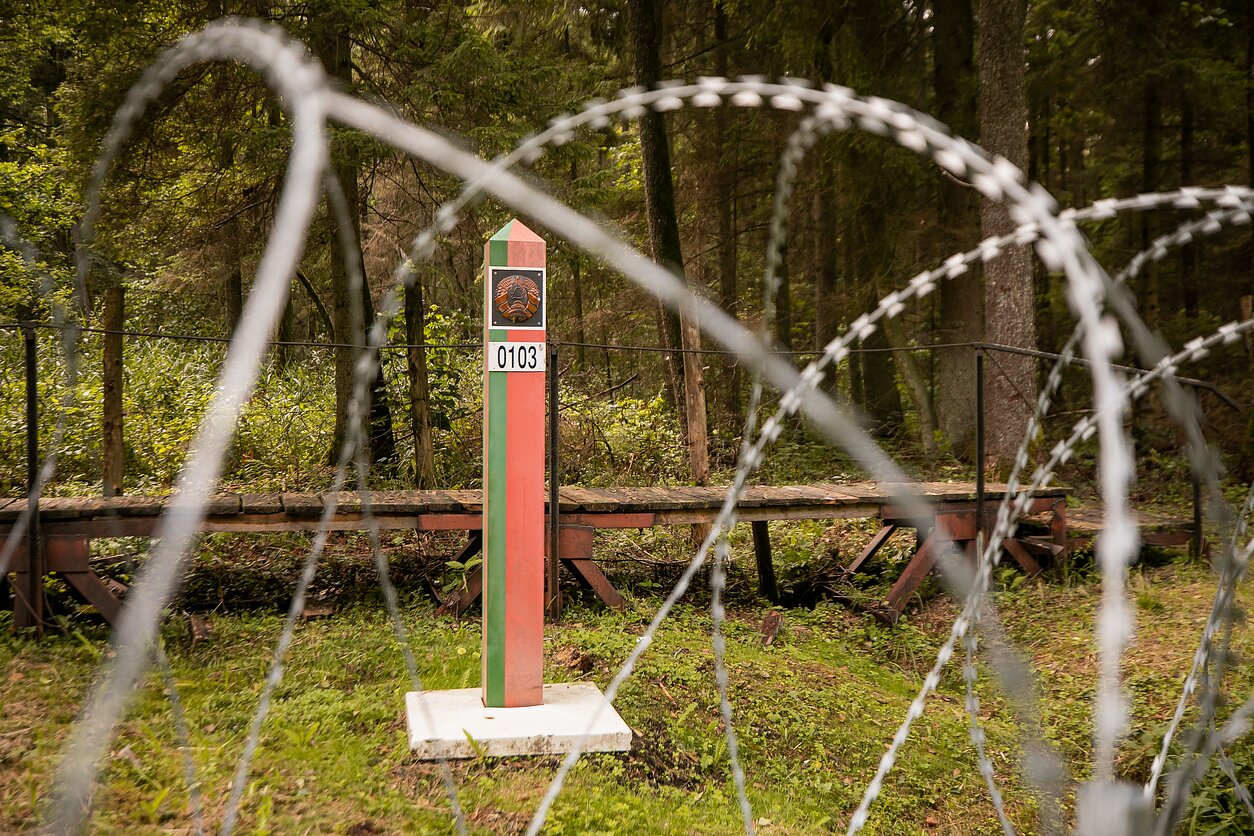 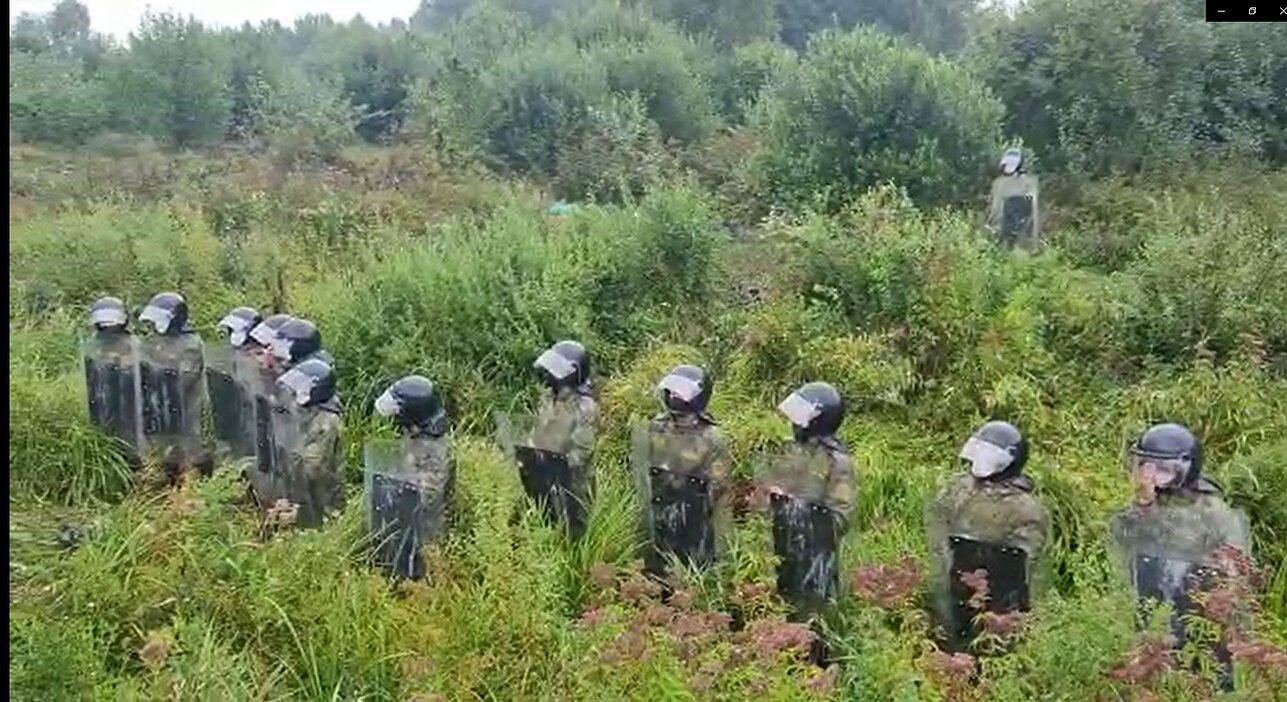 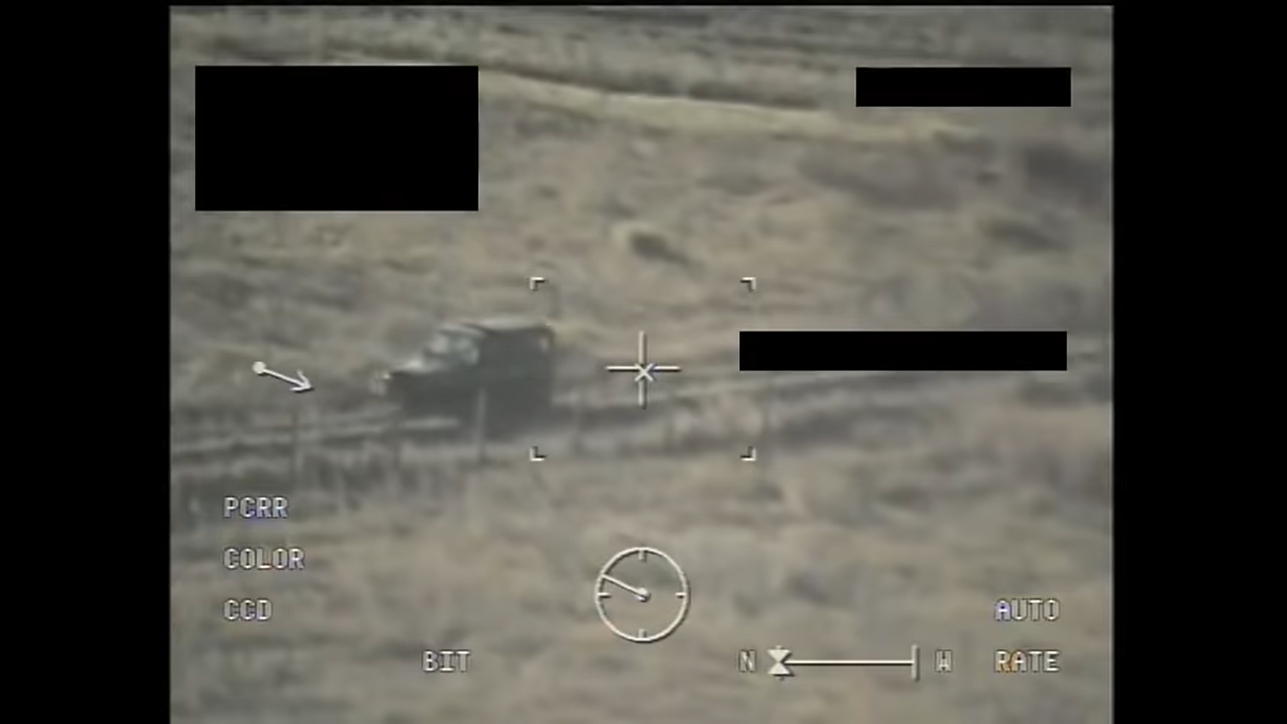 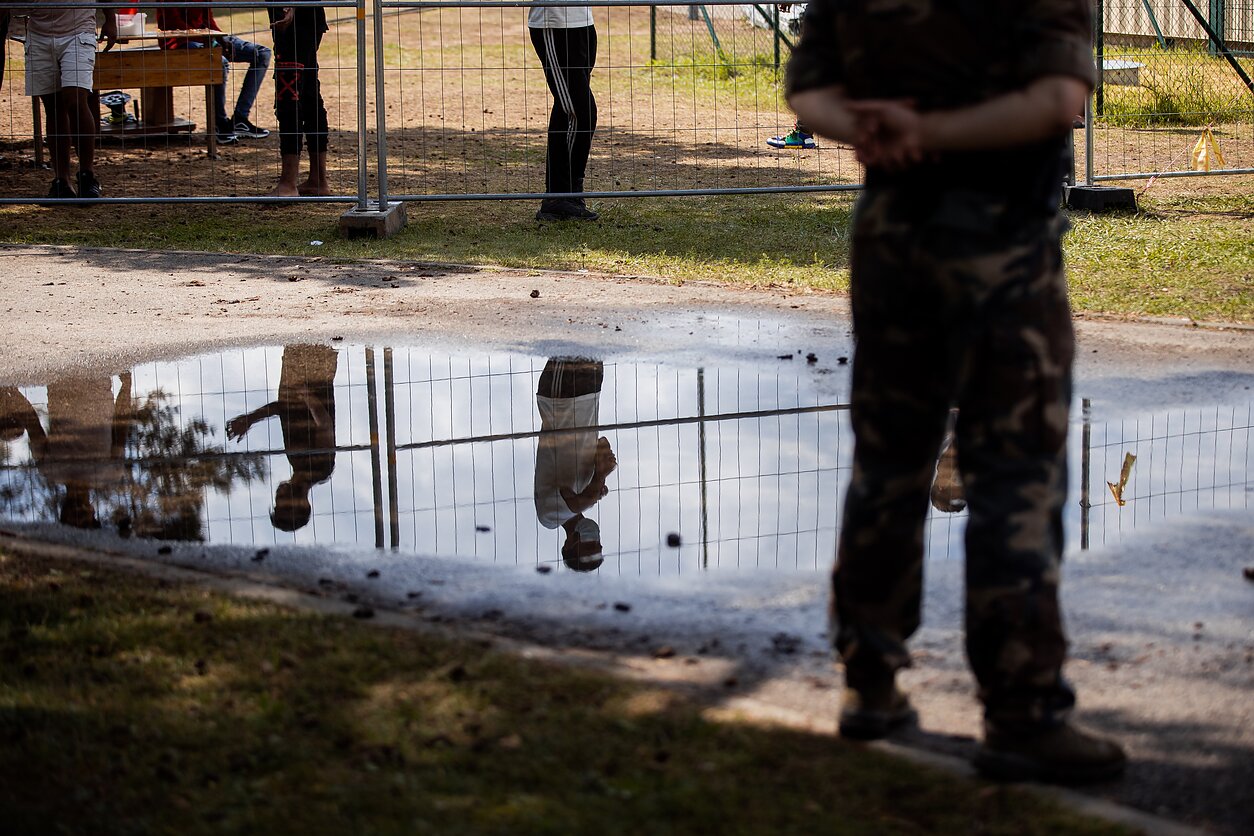