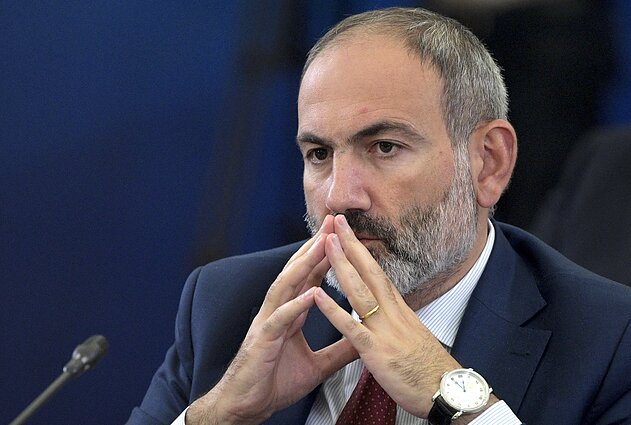 He is scheduled to meet with President Gitanas Nausėda, Speaker of the Seimas Viktorija Čmilytė-Nielsen, and Prime Minister Ingrida Šimonytė.

The two prime ministers will discuss cooperation between the European Union and Armenia, preparations for the Eastern Partnership Summit to be held in Brussels on December 15, as well as regional and bilateral topics, the Lithuanian government has said.

Šimonytė and Pashinyan will also focus on cooperation in healthcare.

Lithuania has already provided humanitarian support to Armenia in the fight against the Covid-19 epidemic by donating 27,500 doses of Astra Zeneca's Vaxzevria vaccine, medical protective equipment and PCR tests, and sending a mission of medical workers to share best practices.

Another 50,000 doses of the Moderna vaccine are to be sent to Armenia shortly.

Following the prime ministers' meeting, a cooperation agreement between the Lithuanian and Armenian health ministries is expected to be signed.

In the evening, Šimonytė and Pashinyan will attend a concert held at the Kaunas Philharmonic Hall to mark Armenia's Independence Day and the 30th anniversary of bilateral diplomatic relations. 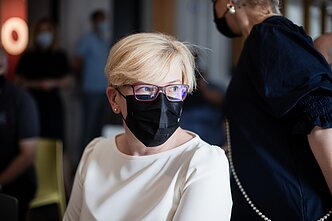 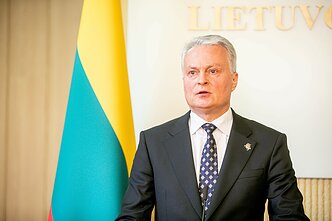