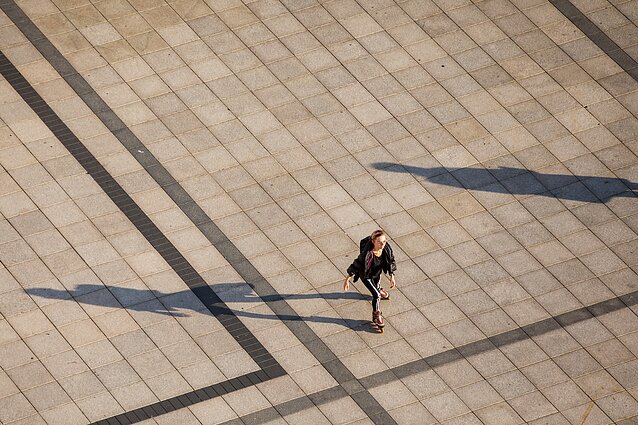 Every fifth resident in Lithuania lives below the poverty risk line, according to a new report by Lithuania’s National Network of Anti-Poverty Organisations.

Compared to 2019, the poverty risk level for many groups rose or remained unchanged last year. The biggest risk was among unemployed people, where it rose by 2 points to 56.4 percent, and pensioners – up 4 points to 39.5 percent.

The poverty risk level among children went down last year by 2.7 points to 20 percent.

In 2020, the poverty risk line amounted to 430 euros per month per person and 904 euros for a family of two adults and two children under 14.

People with income below the amount of minimal consumption needs are considered to be living in absolute poverty. The amount stood at 257 euros last year. 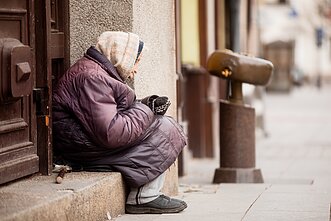 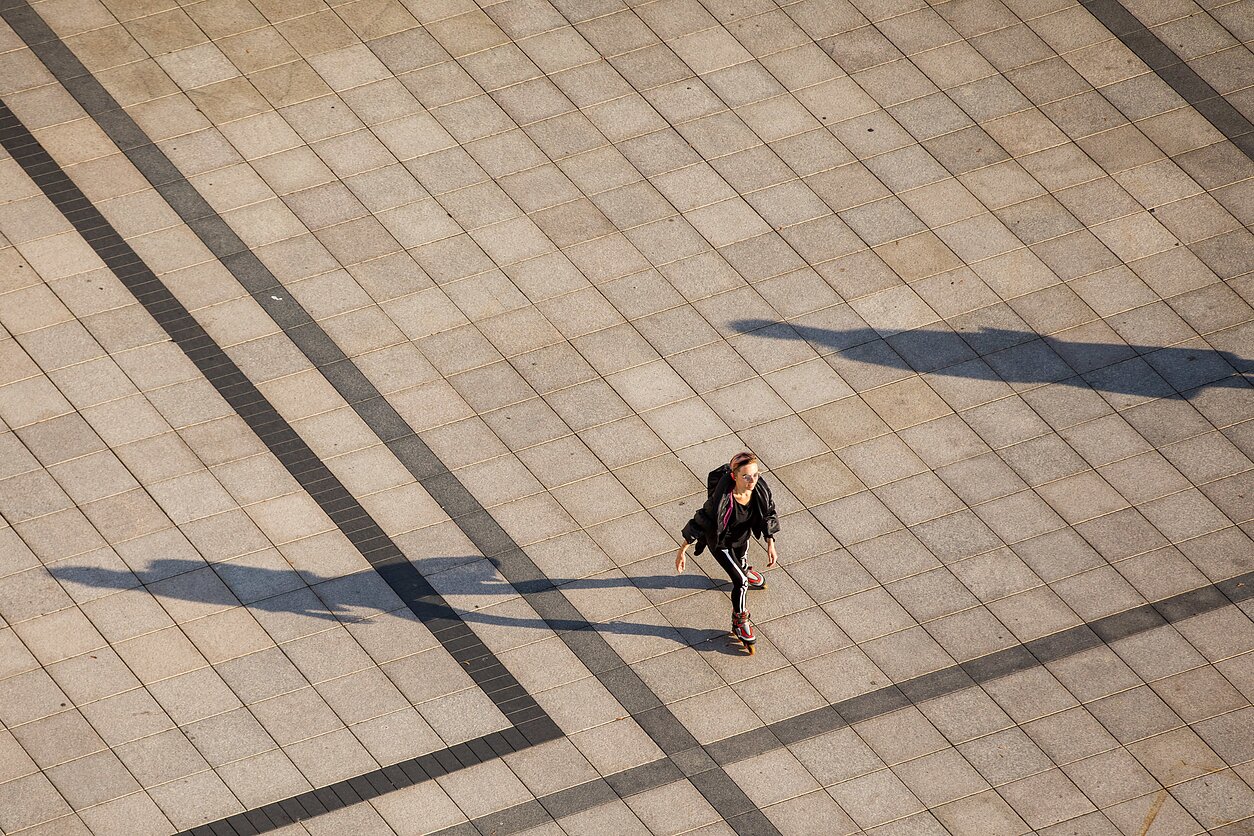 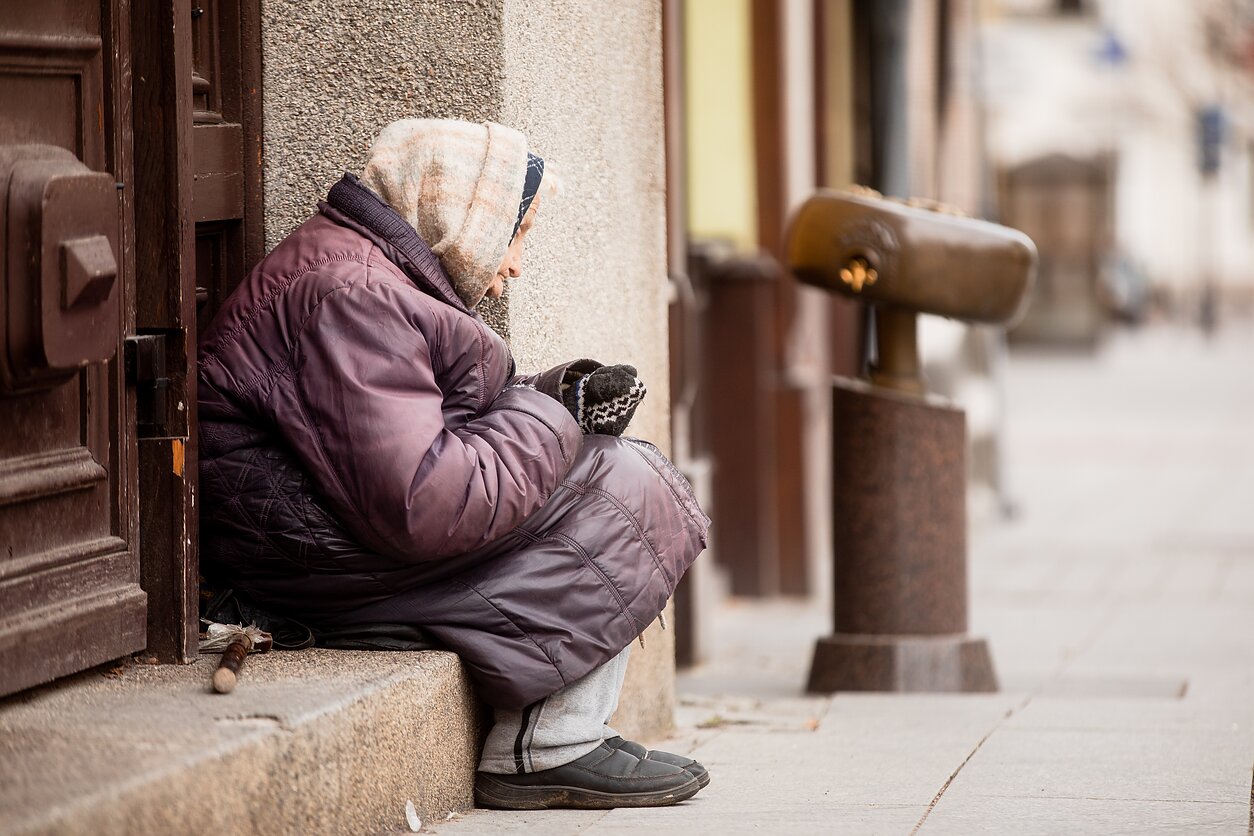