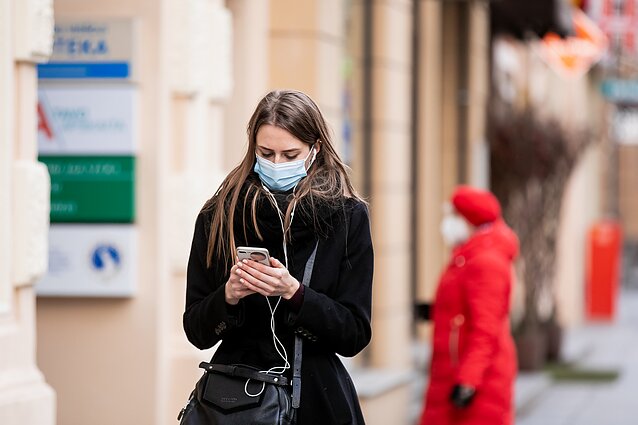 A woman with a mobile phone / D. Umbrasas/LRT

Is your phone censoring you? It could, according to an investigation by Lithuania’s Cyber Security Centre which scrutinised Chinese 5G smartphones. According to the findings, Xiaomi devices can censor out some sensitive phrases – like “free Tibet” – from messages, while Huawei phones contain vulnerabilities that are more technical in nature. “Lithuania tells citizens to throw out Chinese phones” is how some international outlets headlined the report, even as Huawei representatives in the Baltics have rejected suggestions that their devices are any more vulnerable than those designed by other firms.

For decades, there has not been a railway link between Baltic capitals – but this will change once Rail Baltica, the long-awaited infrastructure megaproject, is completed in 2026. Reaching Tallinn from Vilnius will then take under four hours, according to a government official.

To drive the point home, a ‘Baltic Express’ train set out from Tallinn to Kaunas this week (the trip took ten hours). With high expectations from the public, regular services between the Baltic countries might start operating even before 2026, according to Lithuanian Railways CEO, while a link to Warsaw could be launched as soon as next year.

Soaring coronavirus infections have pushed Lithuania into the ‘black zone’, according to its national classification system. Hospitals are once again filling up and the government is likely to reintroduce the mandatory wearing of facemasks next week. However, the prime minister has assured that there are no plans to reimpose restrictions on shops and service providers, other than the current requirement to check everyone’s immunity certificate.

While the rigour of checks may vary, at least one person has already been fined €5,000 for using someone else’s ‘opportunity pass’.

And it may be a cold and expensive one. Skyrocketing energy prices will hit Lithuanian consumers who have been warned to brace themselves for biting heating bills. Vilnius residents may have to pay up to 60 percent more to stay warm, while the government has hinted and possible subsidies to shore up the poorest households.

ROUGH AROUND THE EDGES

Meanwhile, Lithuanian businesses dealing with China are already sensing the consequences – a number of them have reported that their Chinese partners have been reluctant to conclude or renew contracts.

TOO SOVIET AND NOT UNIQUE ENOUGH

Vilnius should demolish its 1950s airport terminal, Transport Minister Skuodis has suggested, since it’s too costly to maintain and looks too Soviet for the city’s current self-image.

As for the heritage value of the building, the minister insisted it was based on typical Soviet designs and clearly lacking in uniqueness. Some on social media were quick to note, however, that the minister’s presentation of what could replace the old building looked somewhat… generic.

Lithuania’s public discourse and policy remains torn over irregular migrants. After several people were found dead on the Poland-Belarus border, there are more voices saying Lithuania couldn’t call itself a democratic country if it failed to ensure humane treatment of asylum seekers.

Nearly 3,000 have so far applied for asylum, though not one has been granted. Meanwhile, the authorities have launched an investigation into the circumstances of five Afghan nationals who have received the ECHR’s injunction preventing Lithuanian border guards from pushing them back to Belarus.

It has emerged that they were sheltered in a farm near the border – its owners may now face legal trouble.

– A new exhibition looks at the effort to forge a new kind of person – Homo Sovieticus – in Lithuania under the Soviet rule.

– The Lithuanian president's friendliness to church leaders has raised questions whether his special relationship does not cross the line, especially when it comes to issues like the rights of LGBTQ+ people.

– A curious incident from the early 18th century gives a glimpse into relations between the sexes in the Grand Duchy of Lithuania. 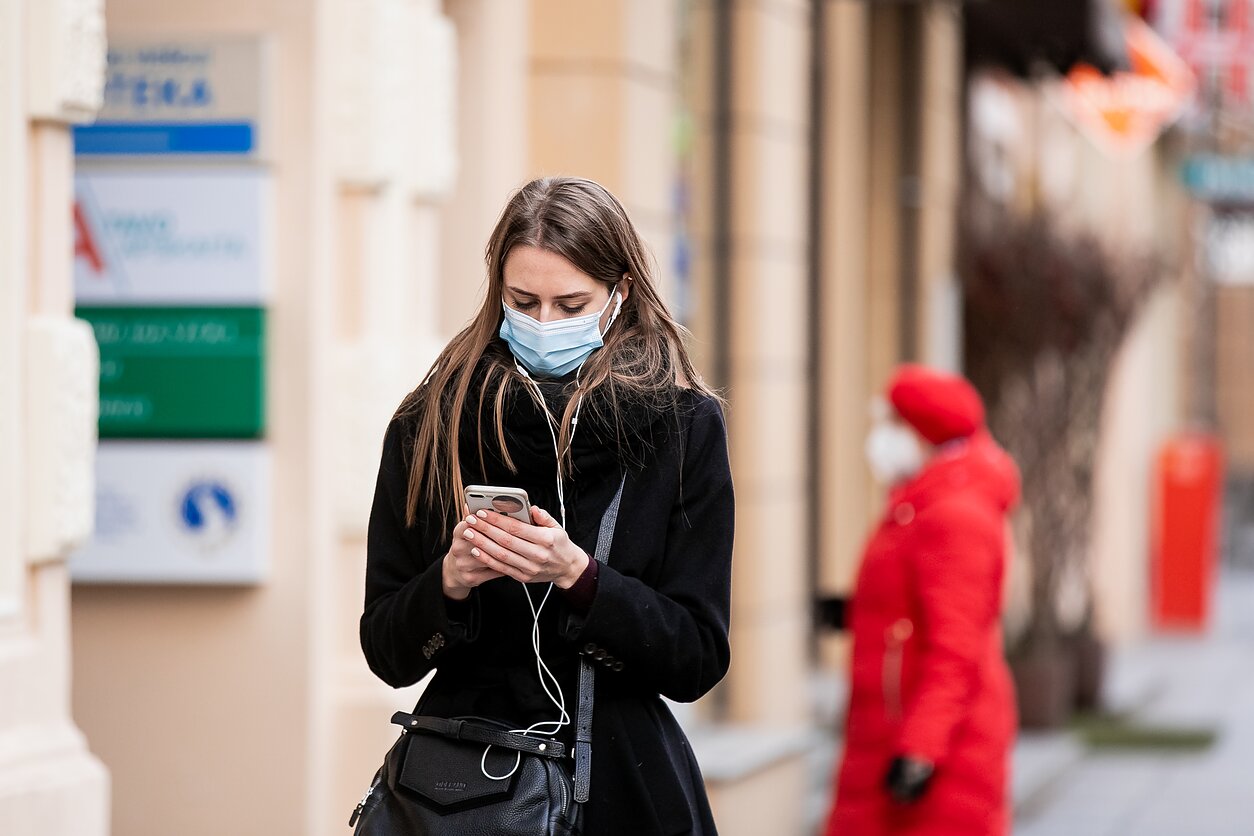 A woman with a mobile phone
1 / 1D. Umbrasas/LRT