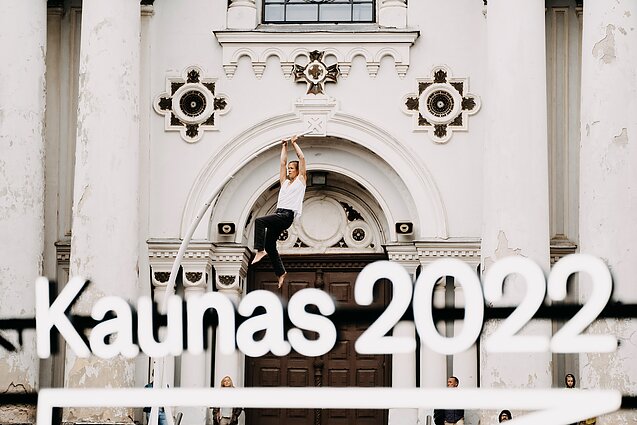 Lithuania's Kaunas, which is one of the three cities to hold the European Capital of Culture title in 2022, has unveiled its programme that featured over 1,000 events and internationally-known artists.

The key highlight is the Contemporary Myth of Kaunas Trilogy, a series of events that will take place on three weekends next year.

The programme also features Magic Carpets Landed, an exhibition by young artists working with communities, and the 13th Kaunas Biennial.

The European Capital of Culture Year will see the presentation of William Kentridge's exhibition That Which We Do Not Remember, Yoko Ono's retrospective exhibition The Learning Garden of Freedom, and Marina Abramović's exhibition Memory of Being.

Other events will include the International Day of Happiness; Kaunas-Vilnius: Moving Mountains, an exhibition co-organised by MO Museum and Kaunas City Museum; and Days of Japan in Kaunas ‘WA!’. 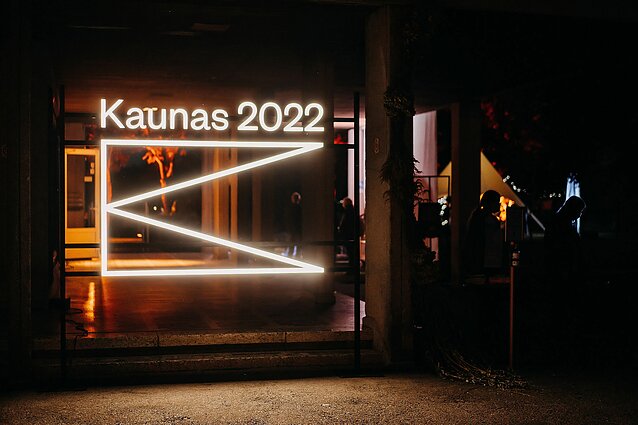 Kaunas will also host the World Litvak Forum, and the world premiere of Kaunas Cantata, a musical piece composed for the Lithuanian city by Philip Miller, a South African composer and sound artist.

According to the organisers, more than 40 festivals, 60 exhibitions, over 250 performing arts events, including more than 50 premieres, and over 250 concerts are planned in 2022. The programme will involve more than 4,000 performers.

“I would put the European Capital of Culture project next to the Presidency of the Council of the European Union [in terms of importance],” Culture Minister Simonas Kairys said at the official programme announcement event on Wednesday. “It is a huge challenge, but the challenge brings limitless opportunities, too.”

Lithuania held the rotating EU presidency in the second half of 2013.

The other two cities that will hold the European Capital of Culture title next year are Esch in Luxembourg and Novi Sad in Serbia. 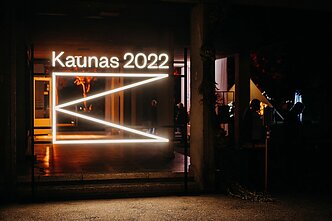 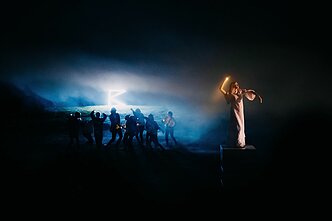 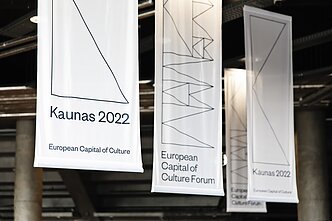 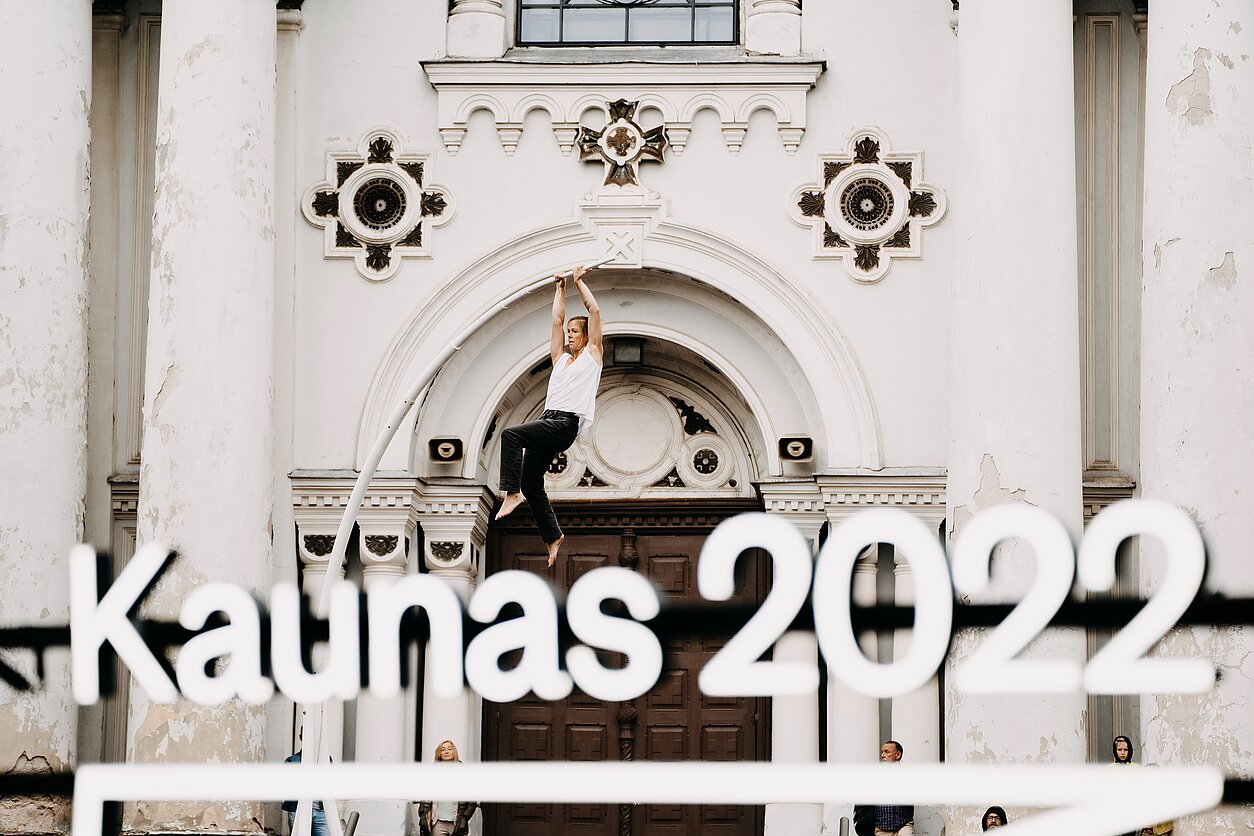 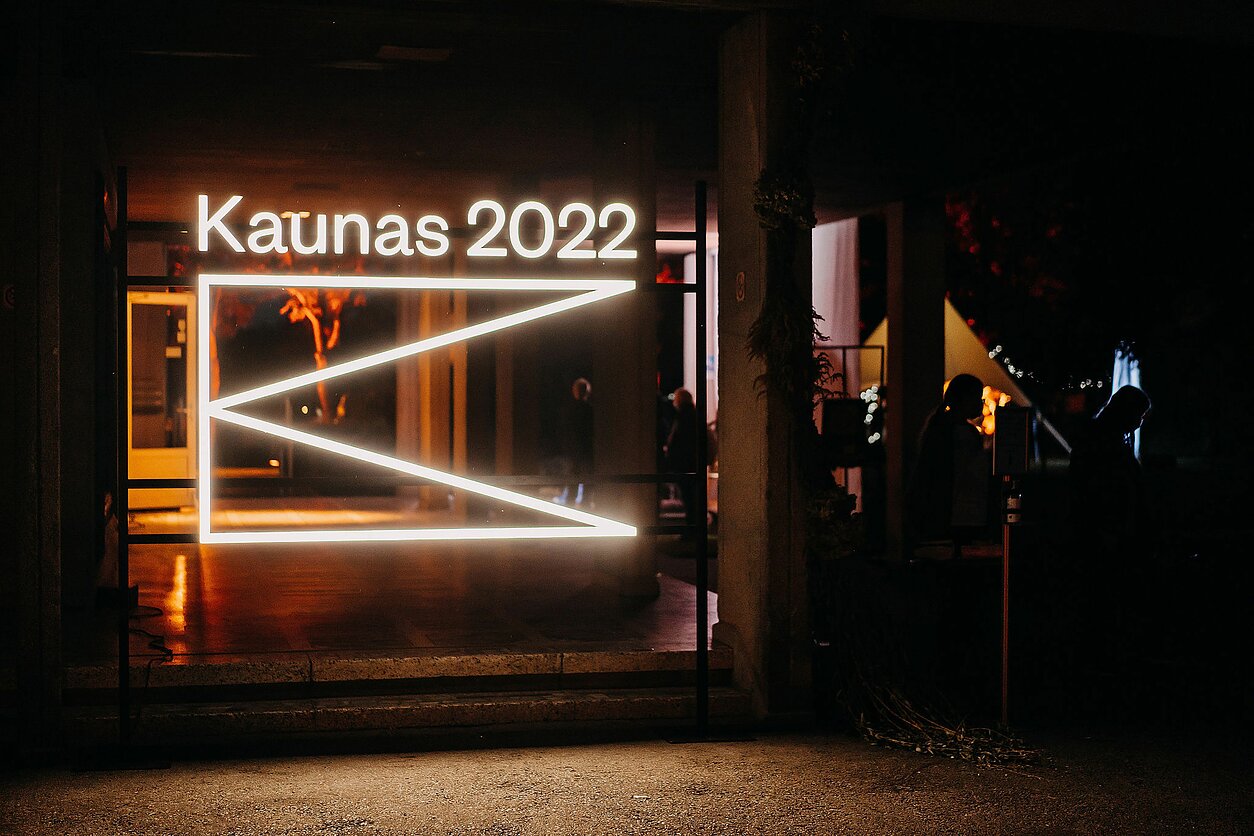 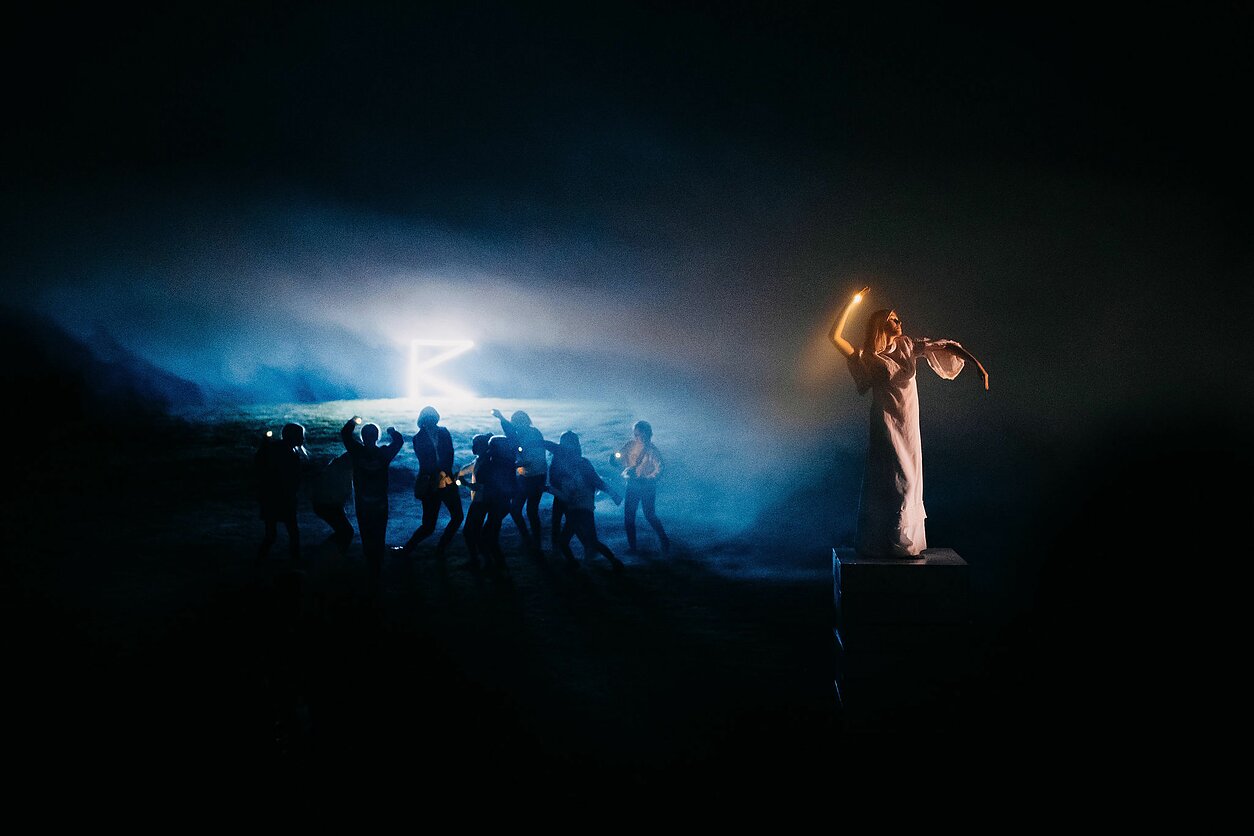 Kaunas is holding the European Capital of Culture title in 2022
3 / 4M. Plepys 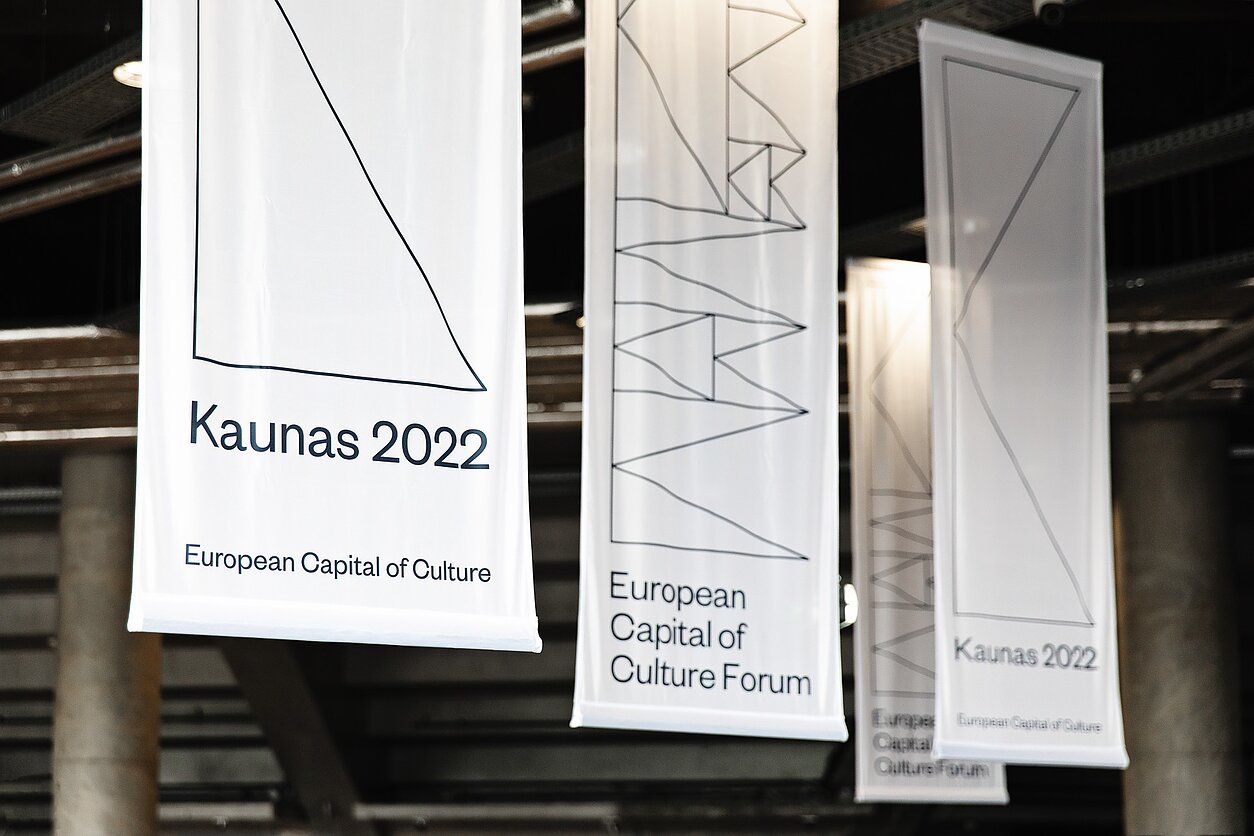