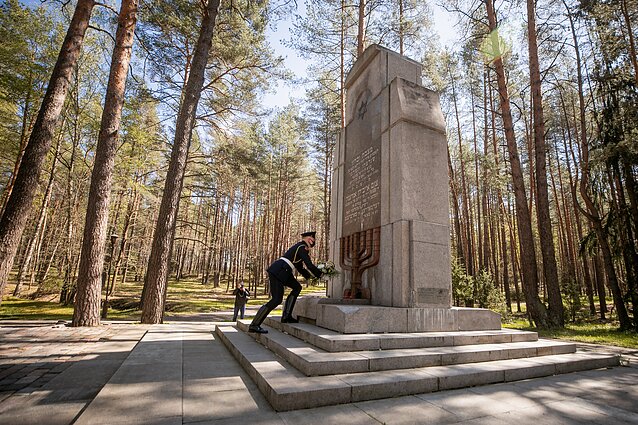 Lithuania is marking the national Holocaust Remembrance Day on Thursday, the 80th anniversary since the genocide of Jews started in the country.

Vilnius is holding a Road of Memory march from Rūdninkų Square to Paneriai to pay tribute to the victims of the Holocaust.

The march is to be attended by Viktorija Čmilyte-Nielsen, the speaker of the parliament, Prime Minister Ingrida Šimonytė and other members of the cabinet, foreign ambassadors residing in Lithuania, MPs and members of Lithuania's Jewish communities.

More than 150 schools across Lithuania will also hold Road of Memory marches, the International Commission for the Evaluation of the Crimes of the Nazi and Soviet Occupation Regimes in Lithuania has said. 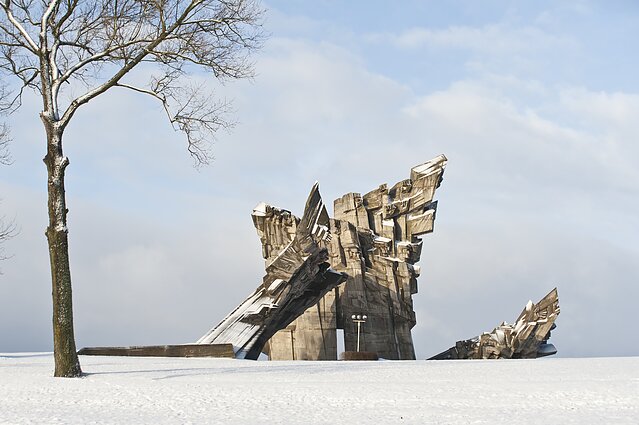 A monument at the Ninth Fort in Kaunas, Lithuania. Tens of thousands of Jews were killed there during the Holocaust. / Shutterstock

This year marks 80 years since the genocide of Jews started in Lithuania. Also, the country is marking the Day of Remembrance of the Genocide of Lithuanian Jews on September 23 to commemorate the liquidation of the Vilnius ghetto on September 23, 1943.

Some 195,000 Jews were killed in Lithuania during World War Two. The country had a Jewish population of around 208,000 before the war, according to the Genocide and Resistance Research Centre of Lithuania. 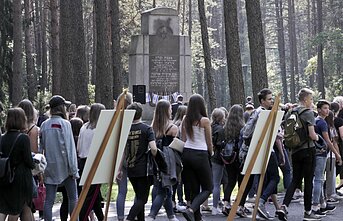 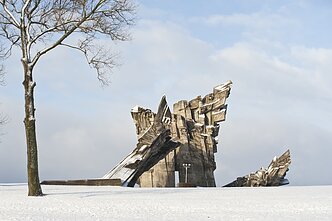 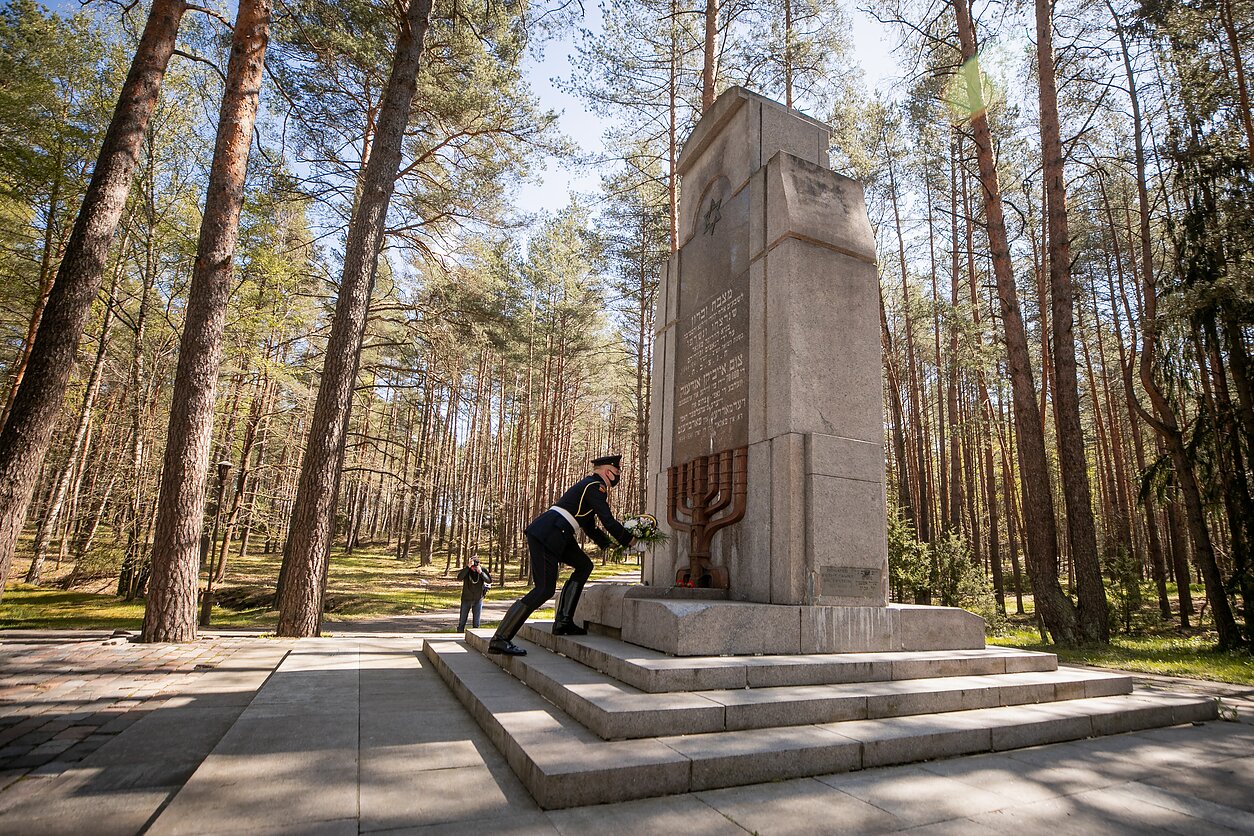 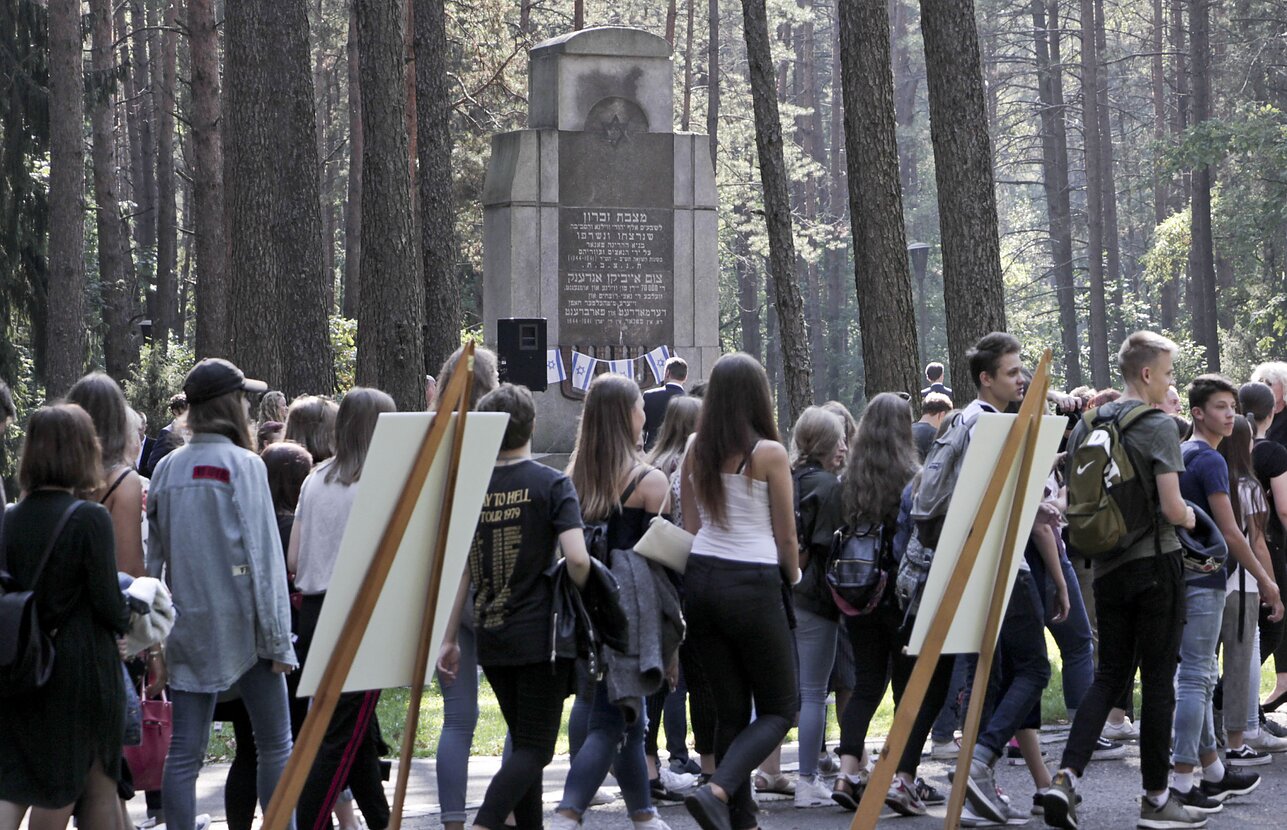 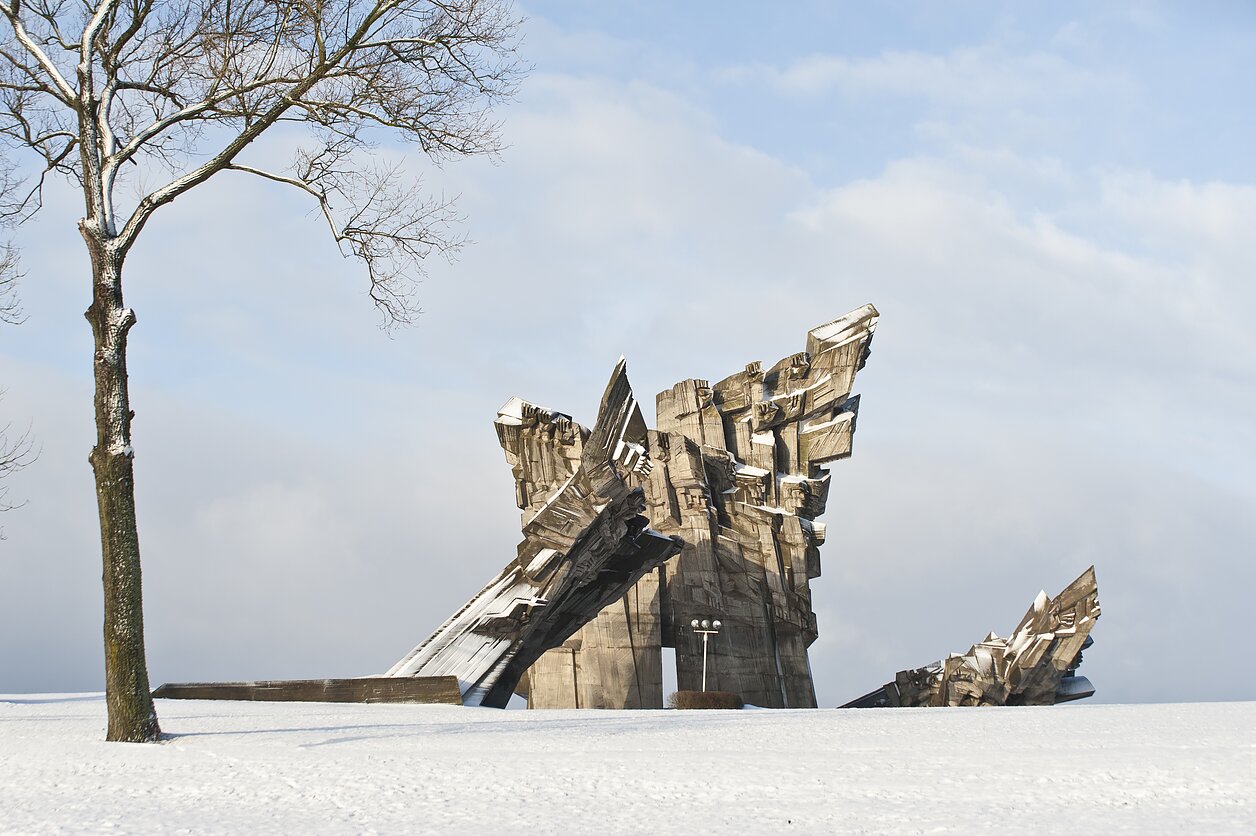 A monument at the Ninth Fort in Kaunas, Lithuania. Tens of thousands of Jews were killed there during the Holocaust.
3 / 3Shutterstock