Hungary's low-cost airline Wizz Air is relaunching flights between Vilnius and Paris as of September 30.

Wizz Air has said it will operate the service twice a week.

In August, the airline announced plans to expand its aircraft fleet at Vilnius Airport and launch flights from the Lithuanian capital to Reykjavik in Iceland and Yerevan in Armenia.

The Hungarian airline operates 24 routes from Vilnius to 16 countries.

In May, Wizz Air said it was planning to increase the number of destinations from Vilnius to 28 and to operate more than 60 flights per week in 2022. 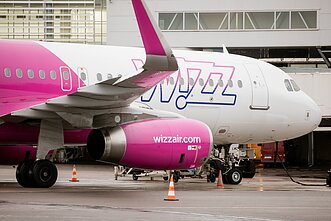 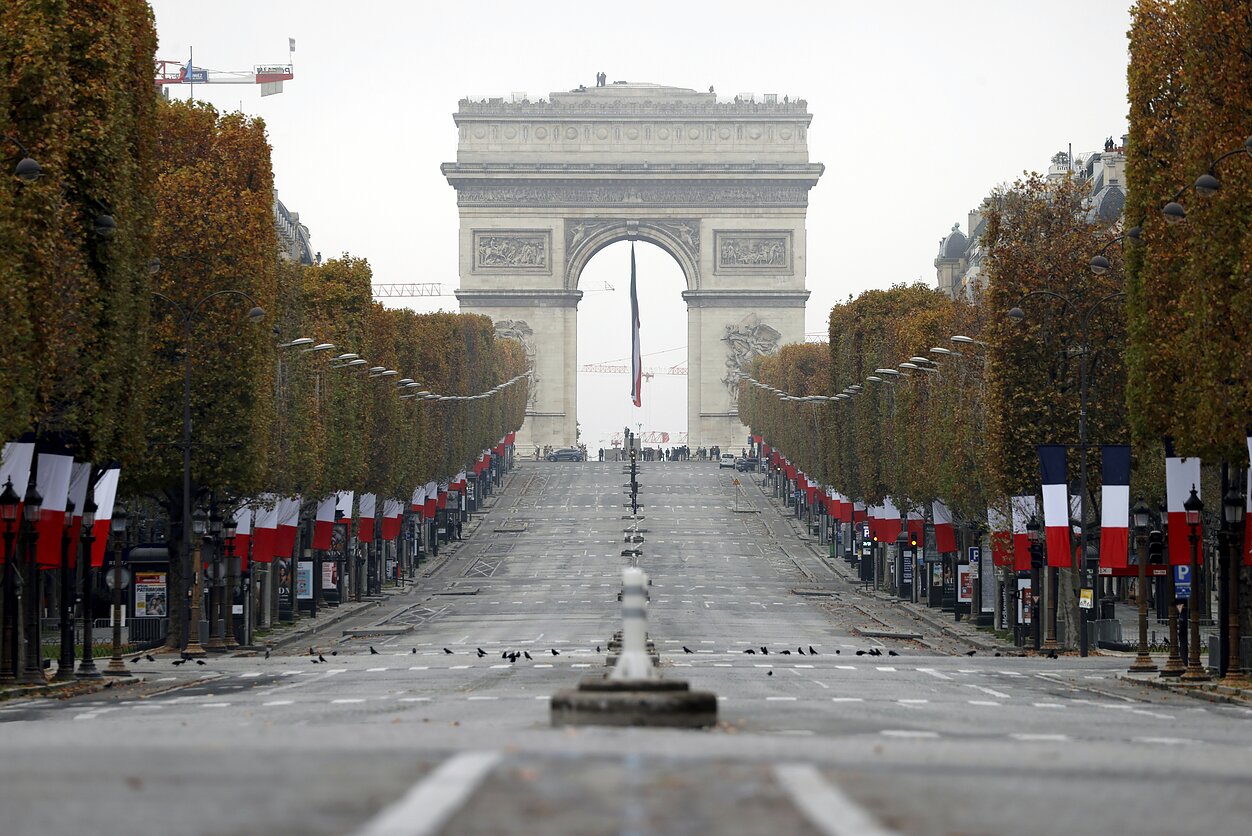 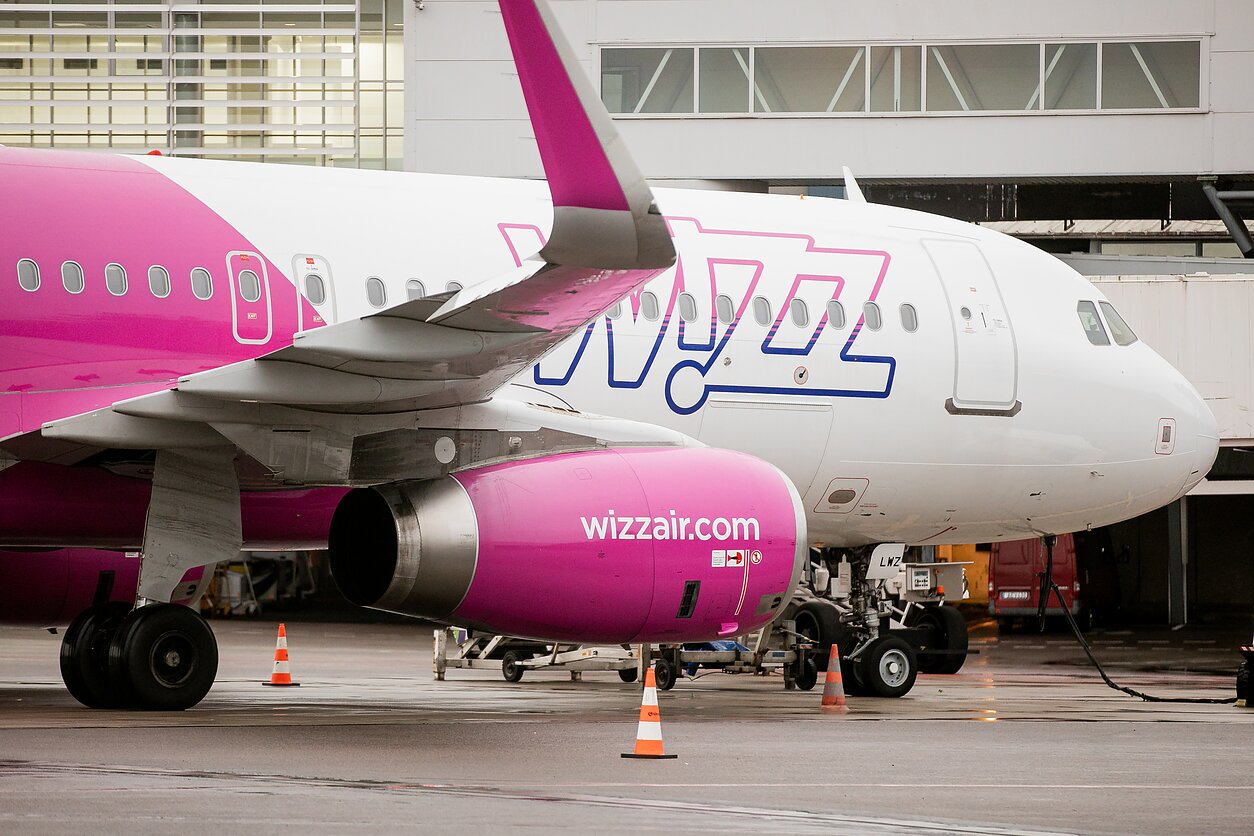 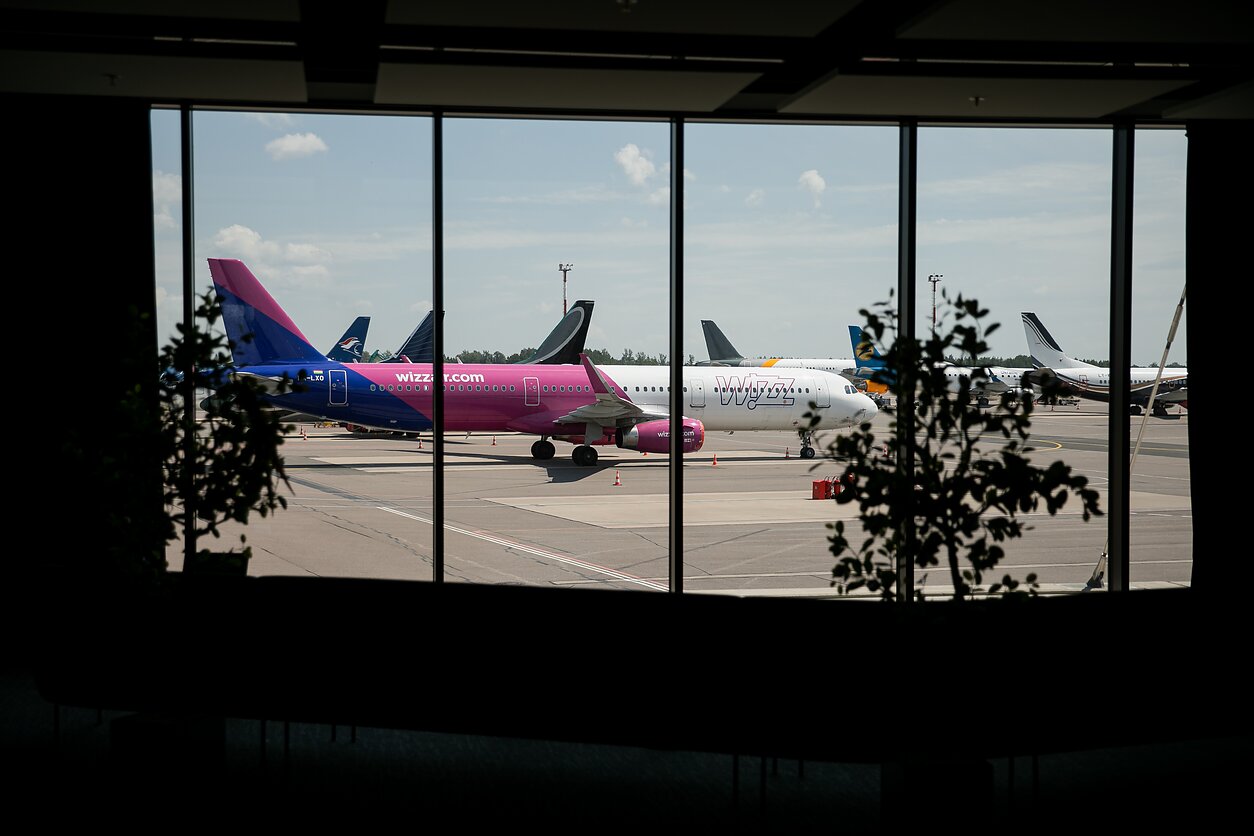