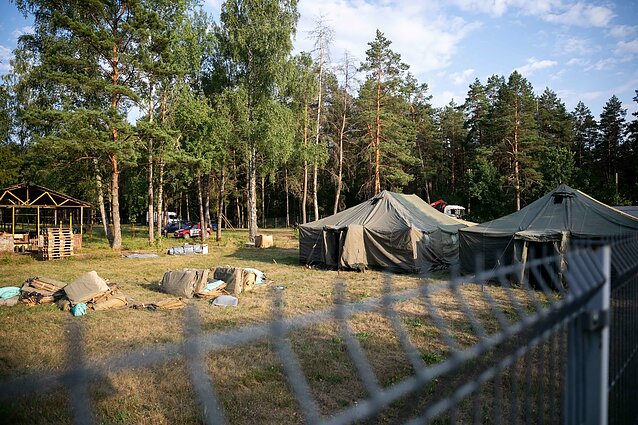 Two migrants who crossed into Lithuania from Belarus illegally have been sentenced in Lithuania, the Delfi.lt news website reported on Tuesday.

Mohamad Wasim Hamid and Hamza Hayek Mahmud arrived in Lithuania from Belarus late on July 29 and, differently from the majority of migrants, did not ask for asylum.

They were sentenced to 45 days in detention. They are the first migrants to be sentenced for border-crossing during this pandemic.

However, they had already spent their sentence while awaiting the court’s decision. It’s unclear what to do with the two men next, according to Delfi.lt.

They will be now moved to a migrant camp while the authorities seek to return them to their country of origin.

Read more: ‘The main goal is to get rid of them.’ Lithuania's asylum system cracks under pressure 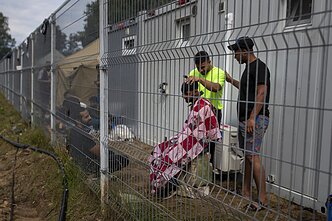 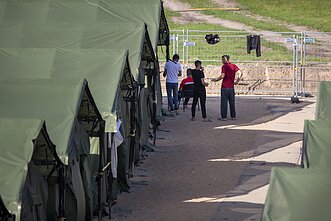 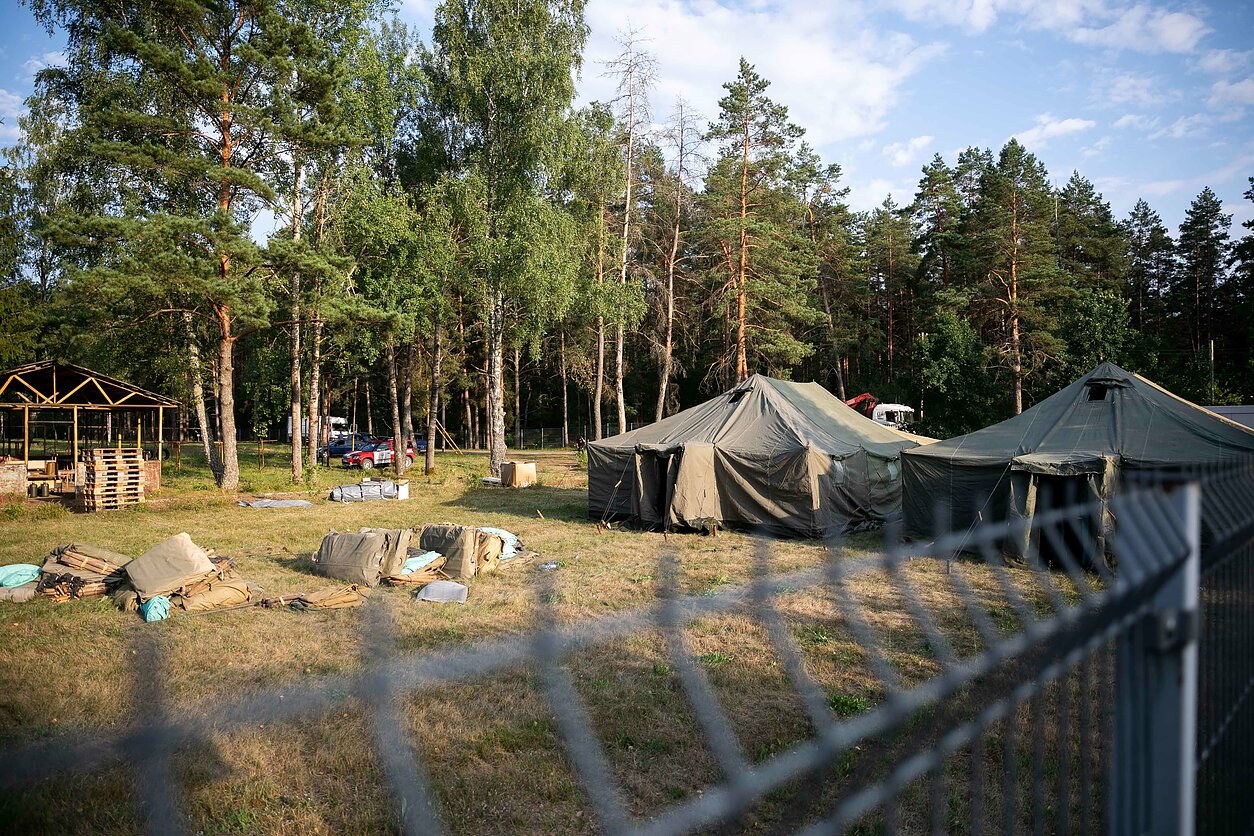 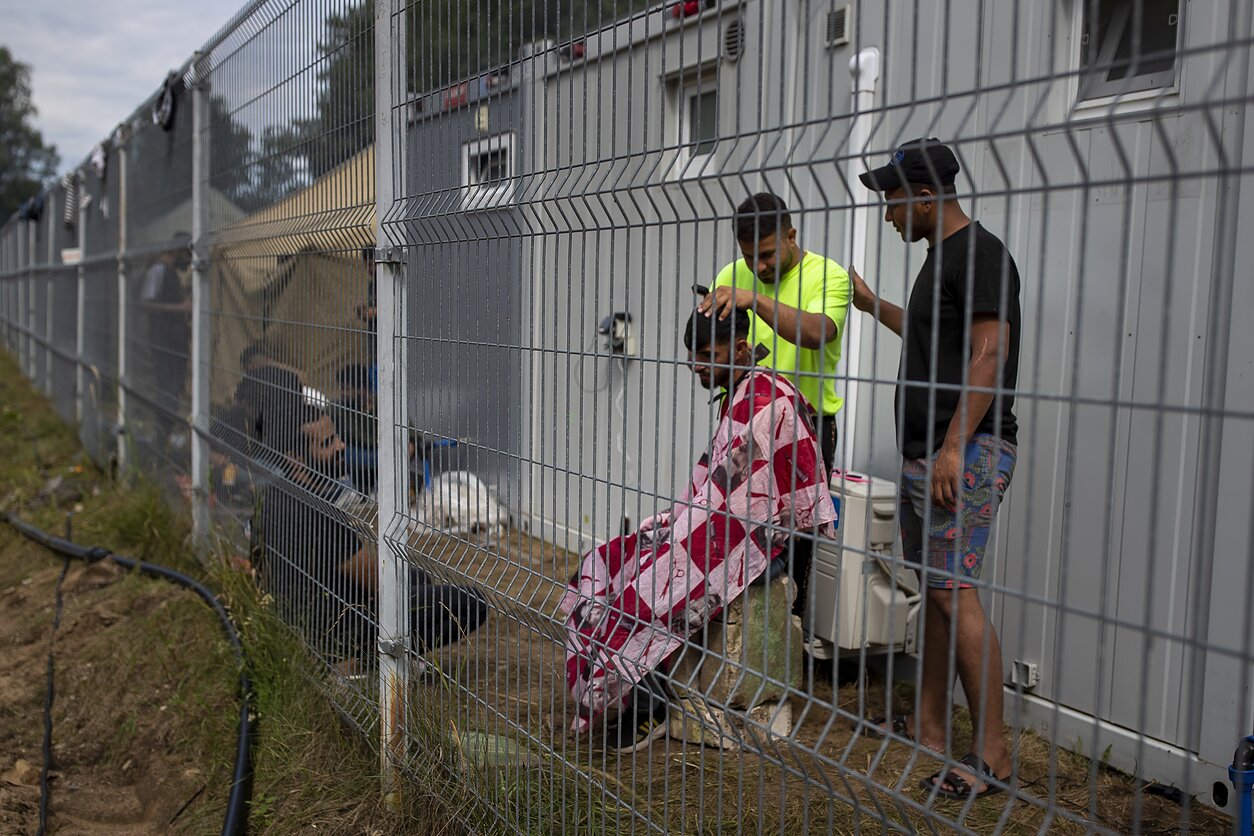 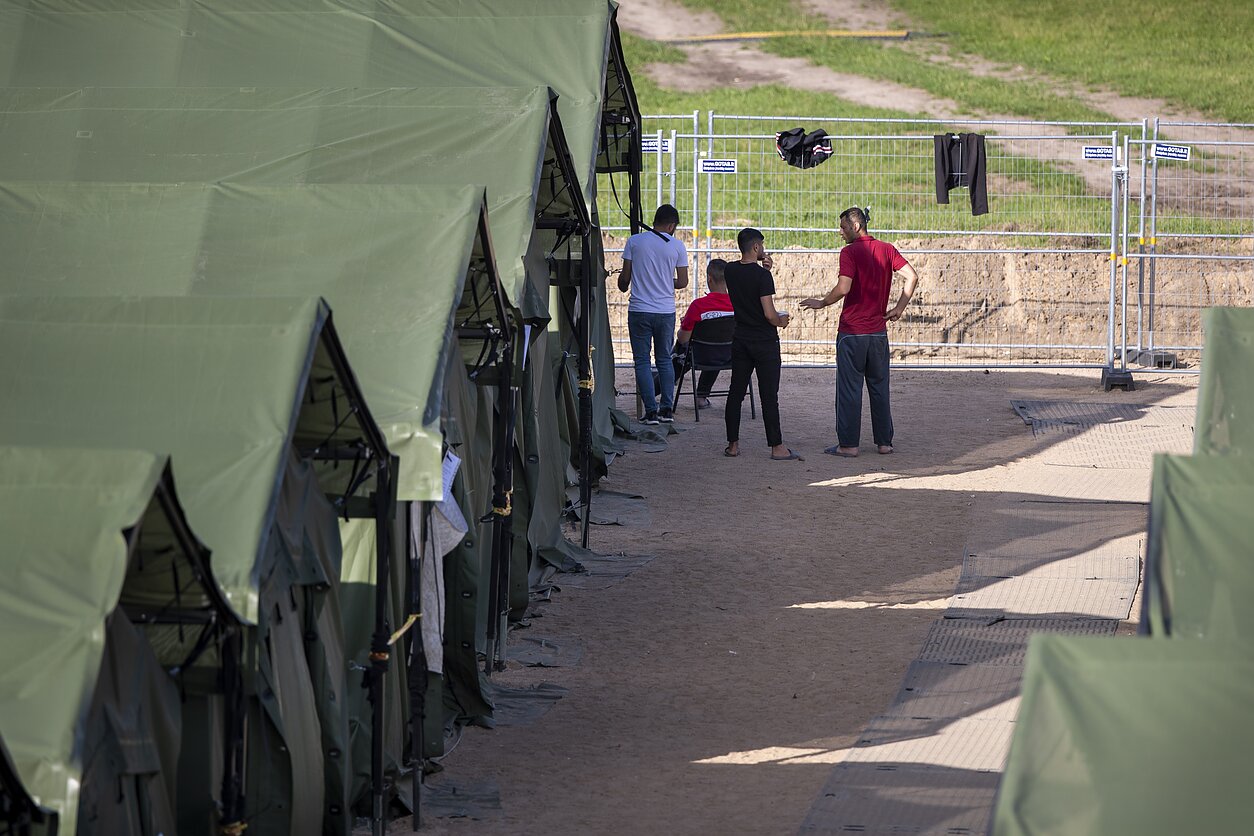