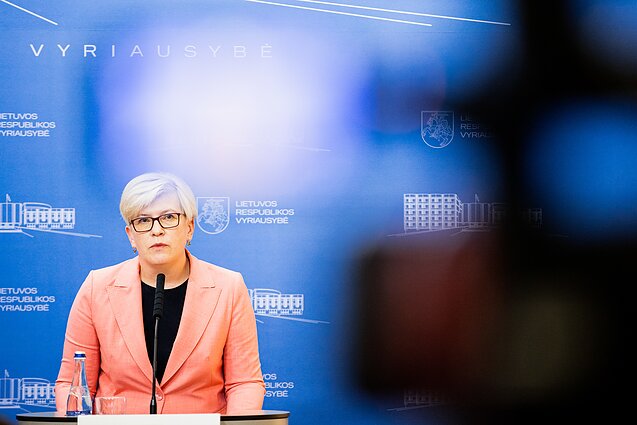 Lithuania's biggest opposition party, the Farmers and Greens Union (LVŽZ), is threatening the conservative prime minister with interpellation, saying the government has failed to properly manage the pandemic response and the migrant crisis.

The statement came after the LVŽS council's meeting on Friday.

Interpellation is a procedure where MPs can put questions to a member of the cabinet. If their responses are deemed unsatisfactory, it could be followed by a vote to remove the minister from office.

The LVŽS demands that the head of the centre-right government “distance herself from the tax reform that increases tax burden on the population”, substantially revise the Covid-19 pandemic management and vaccination strategy, publicly account for the costs of dealing with the migrant crisis, and give clear deadlines for the return of irregular migrants to their countries of origin.

Unless these demands are met within three weeks, “the council decided to oblige the LVŽS shadow government, together with the LVŽS political group in the Seimas, to prepare an interpellation against Prime Minister Ingrida Šimonytė”, the party said. 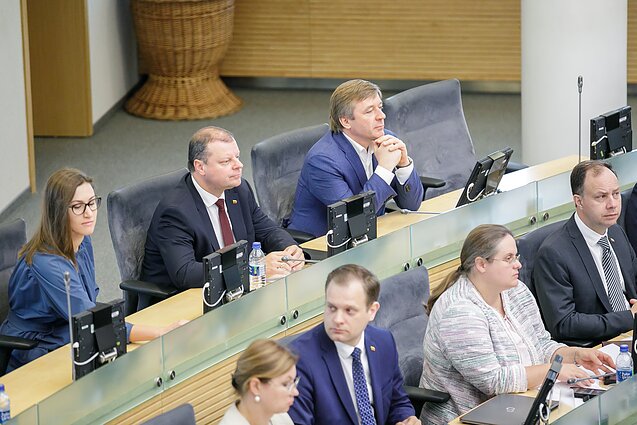 The Farmers and Greens Union says the government is planning to tax forest land and cars and raise taxes on land and real estate, and take other measures that would increase the tax burden at a time when the economy is “in a critical situation”.

According to the party, the government has made “fundamental mistakes in managing the Covid-19 pandemic and organising vaccination, which has not only polarised the society, but has also had serious economic and social consequences, and has harmed people's mental health and children's education process”, according to the press release.

The LVŽS says the ruling bloc's actions have also contributed to the migration crisis, criticising the government for its “failure to maintain proper dialogue with local communities, ensure the transparency of public procurement and the safety of those involved in managing the crisis”. 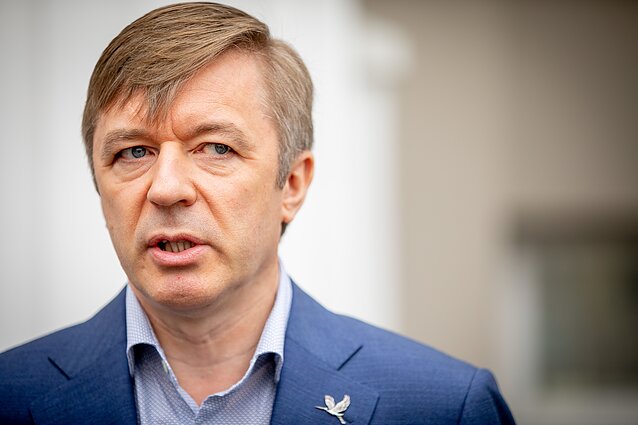 “I invite all opposition groups in the Seimas to join the LVŽS's demands to the government of Ingrida Šimonytė,” said Ramūnas Karbauskis, the party's chairman.

The 22-member group of the LVŽS is the biggest opposition group in the parliament, Seimas.

Under the parliamentary rules, at least 29 MPs need to sign off to launch an interpellation motion against the prime minister or a minister. However, at least 71 votes are needed in order to remove them from office. 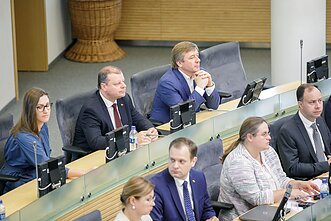 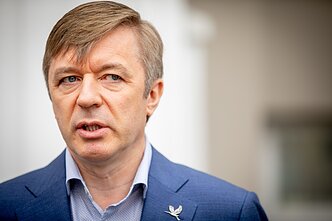 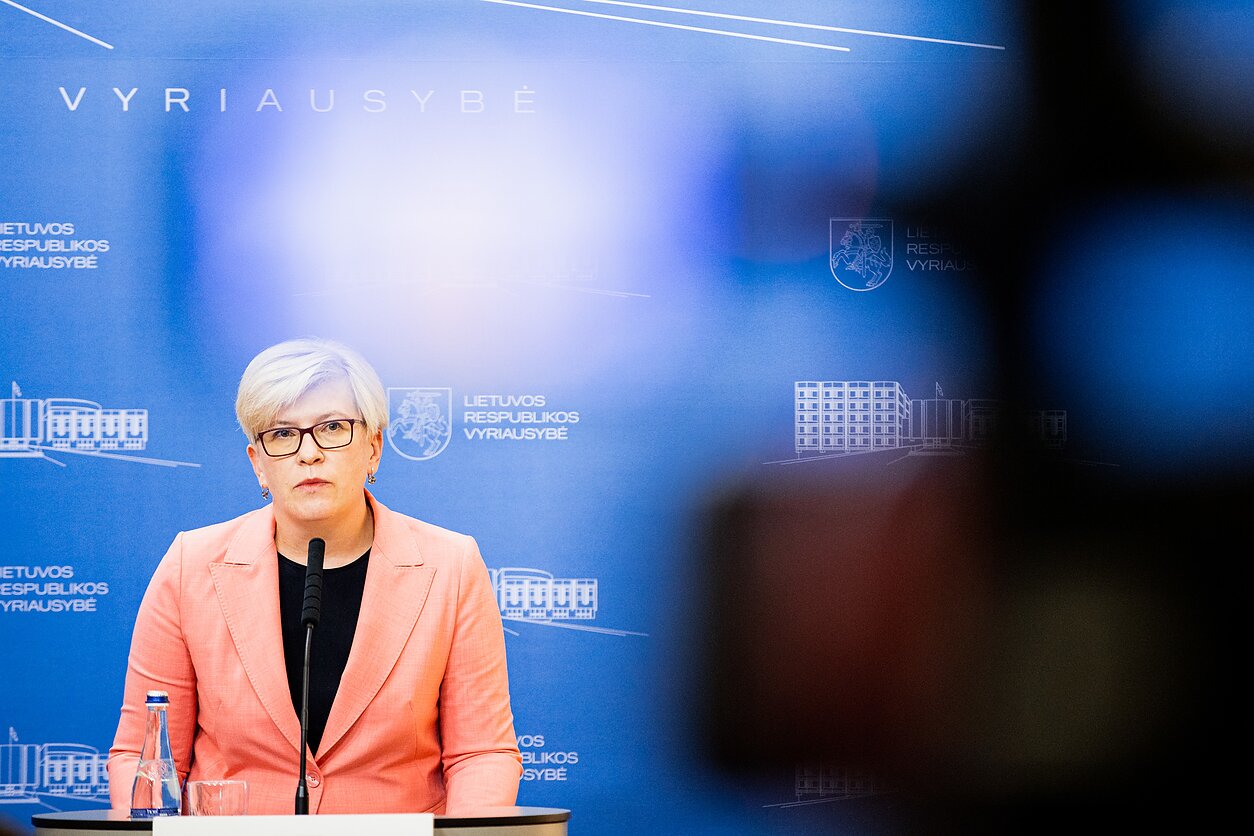 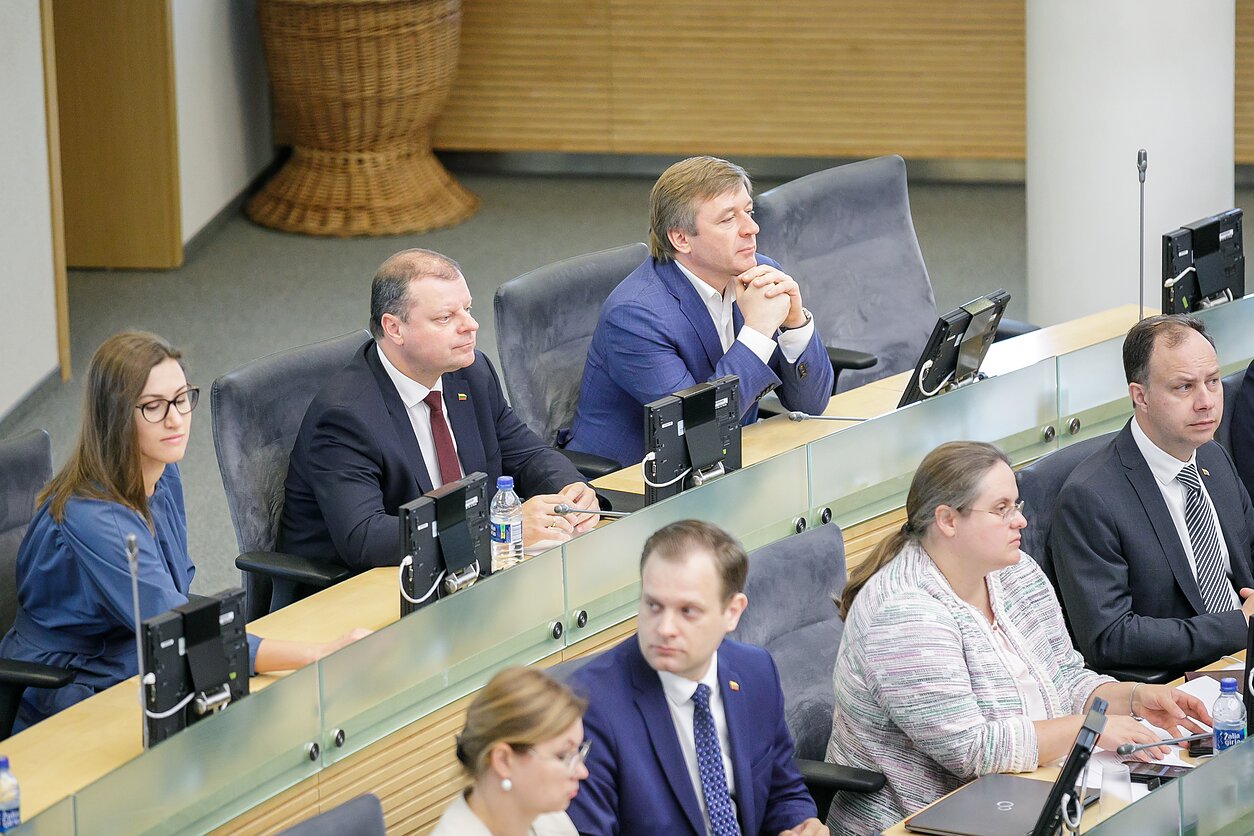 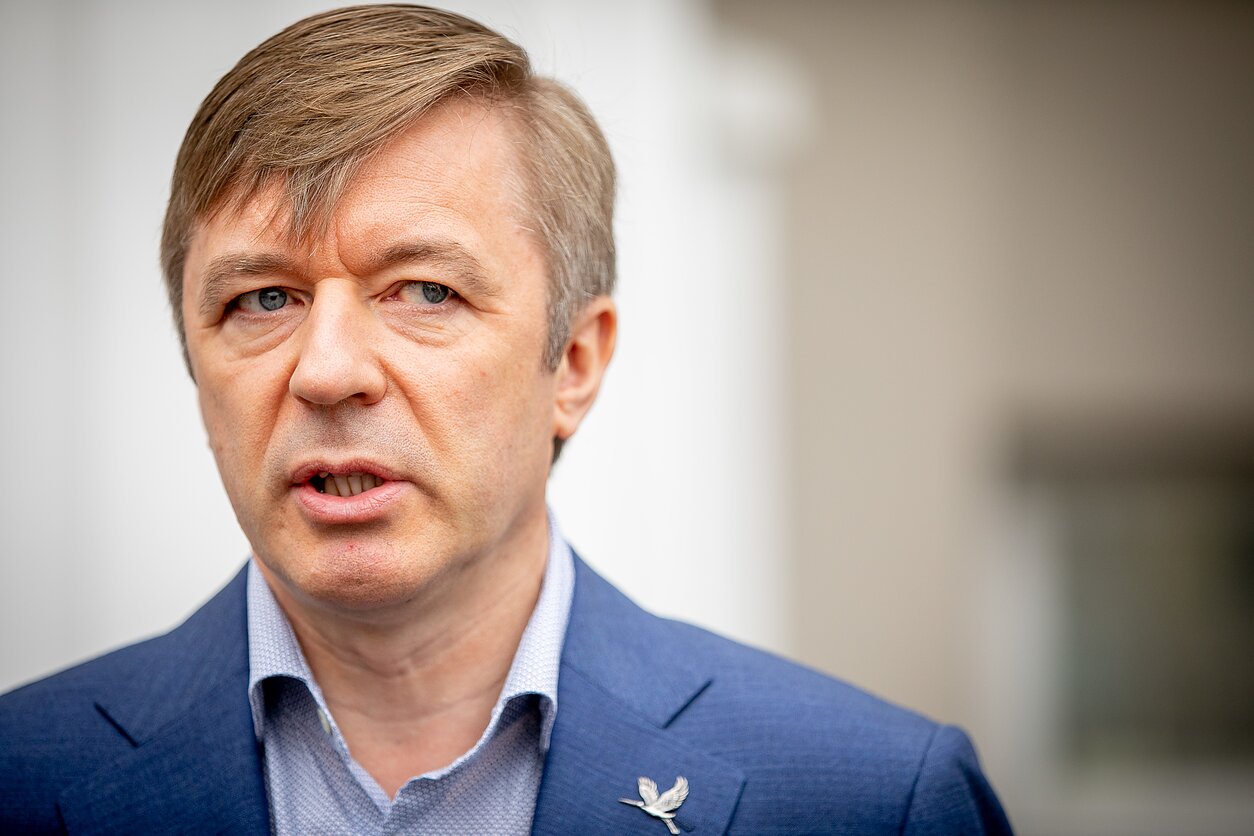