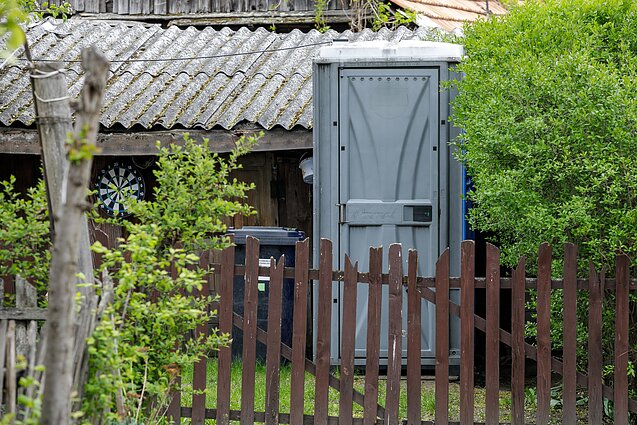 In case you haven’t heard – you now need to have the national Covid certificate, the Opportunity Pass (Galimybių Pasas), to access a bunch of services. These include larger shopping centres, indoor bars and cafes, as well as a wealth of other activities that you can read about here. At least you won‘t need the pass to pee at an indoor toilet in a cafe after the Health Ministry announced a u-turn earlier this week.

Good news – the Pfizer vaccine works well enough against the dreaded Delta variant of Covid-19, according to a Lithuanian study. The effectiveness of the vaccine is higher for young people and for those who have been vaccinated recently, it said.

LRT English is bringing you another project together with MO Museum, profiling key Lithuanian photographers. We start off the series with Irena Giedraitienė who spent her life balancing a career as an engineer and a passion for photography. Do have a look at the video, or just browse through her pictures.

A STORY OF FIVE AFGHANS

Somewhat of a detective story developed around five Afghan asylum seekers. A lawyer representing them says they have been pushed back and forth between Belarus and Lithuania for days, with a complaint ultimately reaching the European Court of Human Rights (ECHR). The Lithuanian authorities first said the Afghans had never entered the country, then said the five didn’t have documents, and then claimed that the ECHR may has been misled.

The government has now turned to the court, asking to revoke the interim measures banning the pushback of the five Afghans to Belarus. On the other side of the border, meanwhile, the Afghans say the Belarusian border guards physically prevented them from reaching the Lithuanian crossings where they could ask for asylum.

We continue the migration focus, the main driving story in the country at the moment, with a quick recap of the latest news over the past week.

– Asylum seekers allege that the Lithuanian authorities are trying to coerce them into agreeing to voluntary returns. LRT English also spoke to an official who took part in the initial interviews, but left because the irregular migrants were allegedly being told “lies”.

– Amid poor conditions in some of the tent camps, all irregular migrants will be moved out of tents by October, ie before the cold weather sets in. Families and the vulnerable are already being moved to purpose-built modular housing units.

– Lithuania has seemingly backtracked from a controversial proposal, which would have seen the country legalise indefinite detentions of migrants.

– Donations by Lithuanians have flooded NGOs. However, please don’t give us high-heels and wedding dresses, the aid workers pleaded.

So here’s where we are with the Vilnius-Beijing spat.
– Lithuania is building up ties with Taiwan, which is due to open its first European de facto embassy since 2003.
– China is livid that it will be named a “Taiwanese” representation, and not Taipei. Beijing considers this a red line, as it says Taiwan is a breakaway province.
– Things escalate and Beijing recalls its ambassador from Vilnius, telling Lithuania to do the same; the Lithuanian envoy ultimately heads back.
– With economic ties seemingly taking a hit, the United States expresses its support, Slovenia – who holds the rotating presidency of the EU Council – calls for member states to do more, global legislators say well done, while Taiwan gets ready to send a trade delegation to Lithuania.

Covid deaths in Lithuania are now among the highest in the EU, while the number of beds allocated for Covid patients are beginning to fill up. The situation is tense, says Santara Clinics in Vilnius, but stable.

– EU Commission President Ursula von der Leyen in her annual State of the European Union Address sent a message of support to the Baltic states and Poland.

– Lithuanian MP Žygimantas Pavilionis has proposed for the country’s parliament to have a permanent representative at the US Congress, replacing the existing post in Brussels.

– Gul Rahman Faraz, who worked as a translator with Lithuanian troops in Afghanistan, was evacuated to Vilnius in late August. In an exclusive for LRT English, Faraz considers the future of his country under the new regime.

– The large-scale Russian and Belarusian military drills on Baltic borders have happened before. In light of the ongoing political crisis in Minsk, however, this time it is different, argues Gustav Gressel at the European Council on Foreign Relations.

– On September 11, 2001, Lithuania's then President Valdas Adamkus was one of few foreign leaders who were in the US. He was immediately evacuated on a US Air Force plane and saw the fresh rubble of the World Trade Center. Here’s his story.

– Šiauliai Airport in northern Lithuania has become the parking lot for dozens of passenger airliners to be reconfigured into cargo carriers.

– The remains of three WW2 American pilots found in Lithuania were handed over to the United States on Thursday.

– So-called “bicycle streets” and special traffic lights for public transport are among the amendments to traffic rules approved by the Lithuanian government earlier this week.

– Lithuanian filmmaking has won big. Have a look.

– And Vilnius has lost one of its icons. Rožytė – we will miss her. 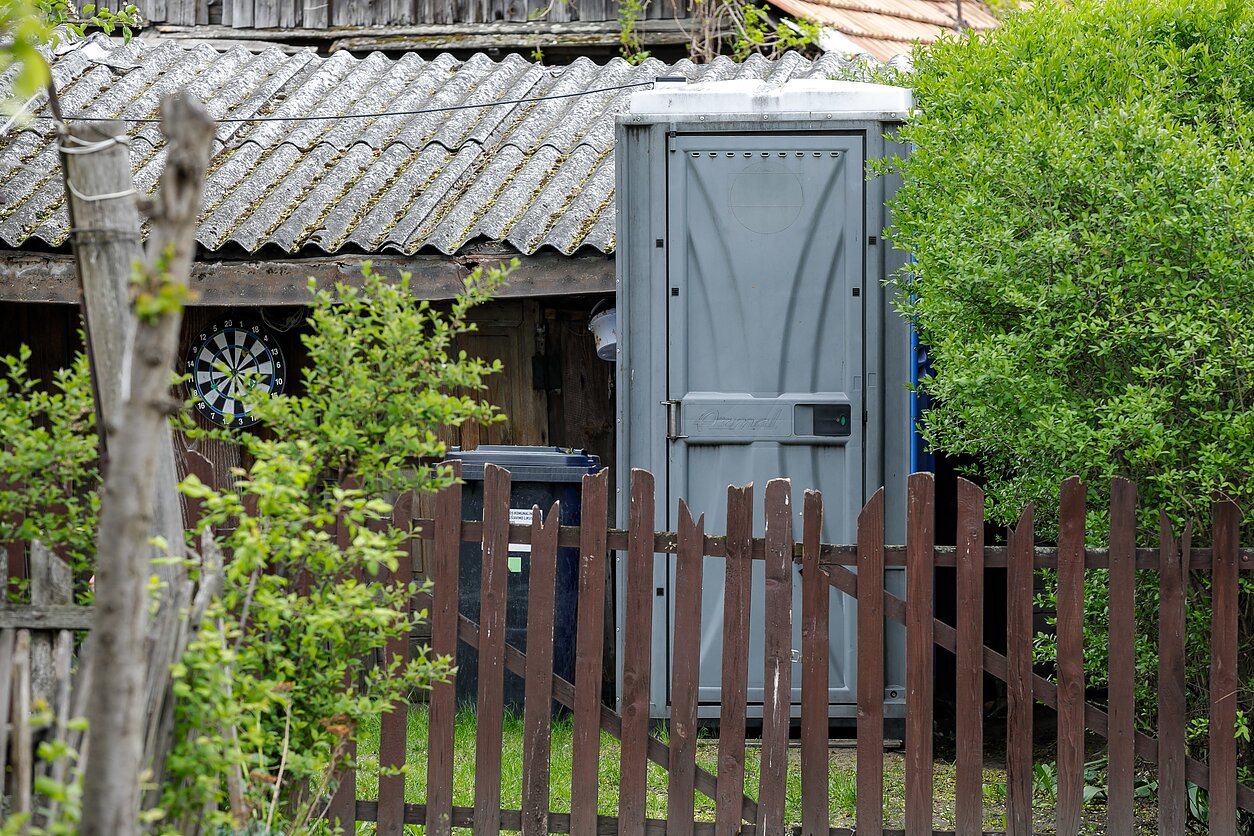