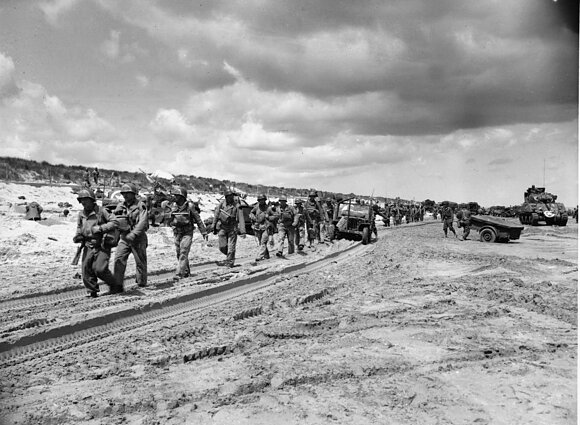 US troops in the Second World War (associative image) / AP

The remains of three WW2 American pilots found in Lithuania will be handed over to the United States on Thursday.

The ceremony will take place near the Medicine Faculty of Vilnius University, the US Embassy in Vilnius said. It will be attended by US Ambassador Robert S Gilchrist, Lithuania's Vice Defence Minister Margiris Abukevičius and Archbishop Gintaras Grušas.

The remains will be taken to a Nebraska-based military laboratory for the final DNA tests, and then they will be handed over to the victims' families.

The three US pilots were shot down in February–March 1944 and a search for their remains has taken place more than 75 years.

The embassy does not provide information on when and where specifically the remains were discovered. 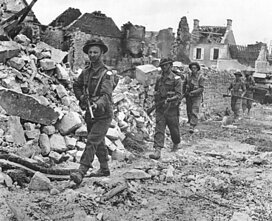 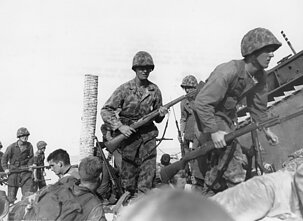 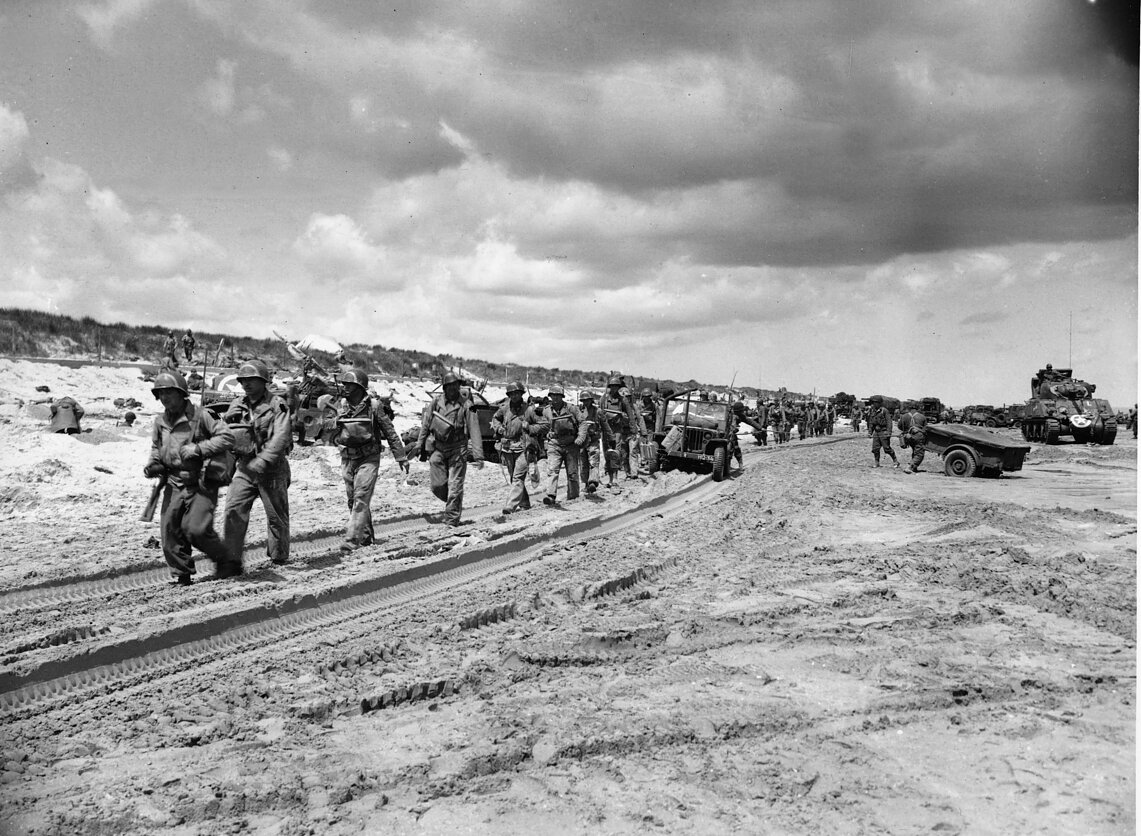 US troops in the Second World War (associative image)
1 / 3AP 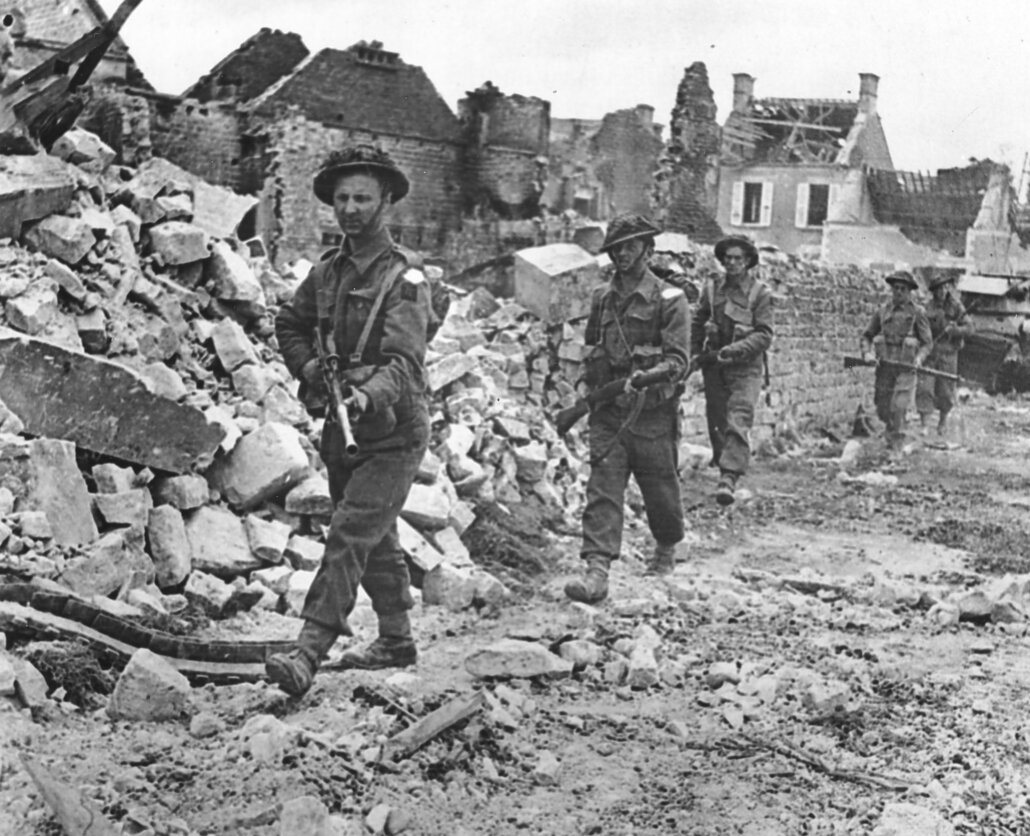 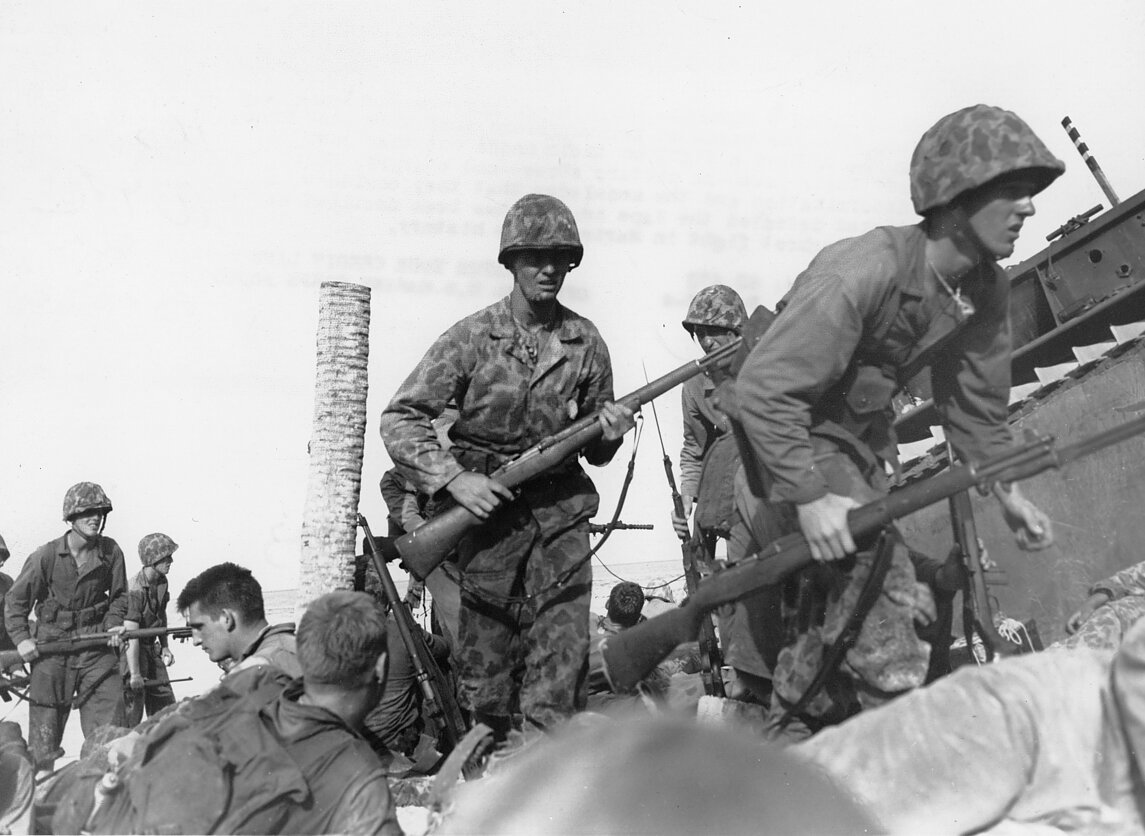 US troops in the Second World War (associative image)
3 / 3AP