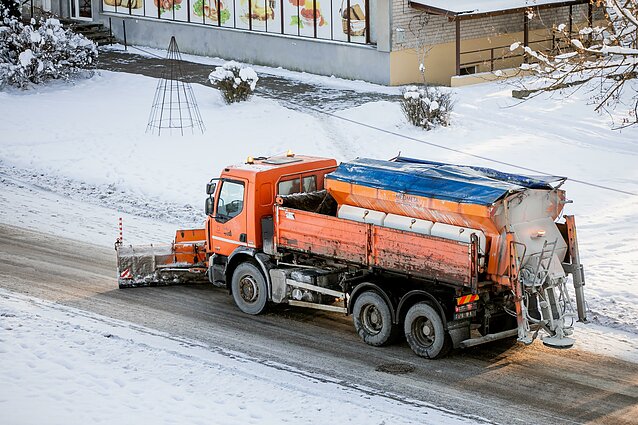 According to a press release by the municipality, the Lithuanian capital is currently using Belaruskali’s salt for road maintenance. The current EU sanctions on the Minsk regime do not cover sodium chloride products.

“We are asking the government [...] to impose [...] national sanctions within two weeks on all products of the Belarusian state-owned company Belaruskali,” Tomas Gulbinas, deputy mayor of Vilnius, said in the press release.

“It is likely that the main buyer of road salt in the country – the company Kelių Priežiūra – and other municipalities are facing a similar problem,” he added. 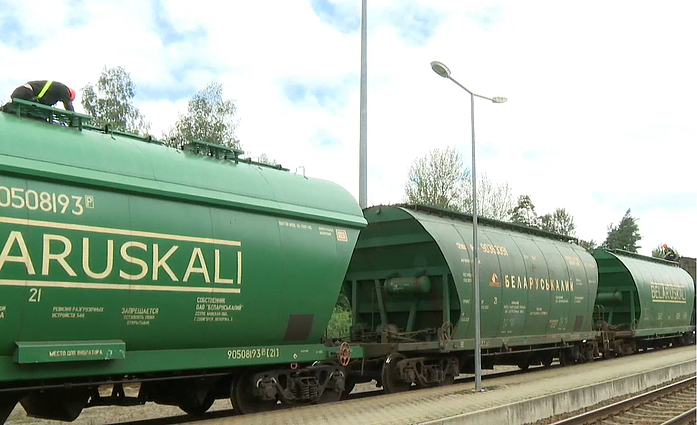 Under current legislation and according to lowest price tenders, Vilnius Municipality is legally obliged to purchase salt from companies linked to the Belarusian regime, the statement reads.

In 2019, the municipality carried out an international public procurement, which led to awarding preliminary contracts. One of the suppliers, which almost always wins public procurement by offering the lowest price, is the private limited company LIT Salt Trade, which supplies road salt produced by Belaruskali.

According to the provisions of the Law on Public Procurement, Vilnius City Municipality has no legal grounds to reject an offer from LIT Salt Trade. The contract with the supplier is valid until October 2022.

The municipality estimates it would have to purchase around 20,000 tons of salt for around 1.6 million euros. 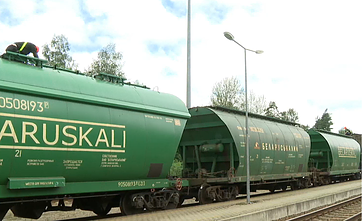