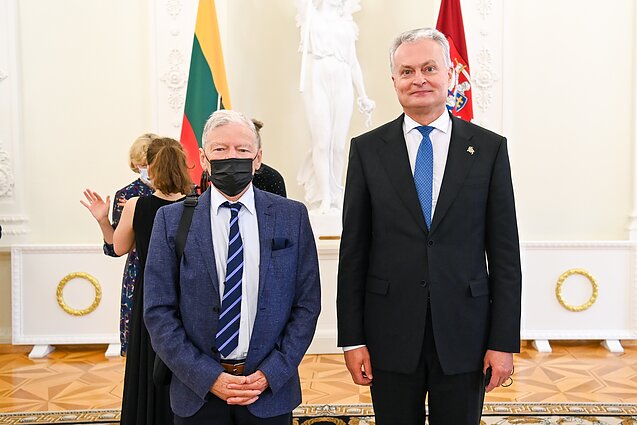 Almost all of them were awarded posthumously.

"Every September, as we mark the National Memorial Day for the Genocide of Lithuanian Jews, we honour the memory of Lithuanian Jewish citizens who were killed during World War 2,” he said during the awards ceremony.

“We also pay respect to Jew savers – the people who had the courage to stand against the occupying regime, despite the deadly danger for them and their families," Nausėda added. 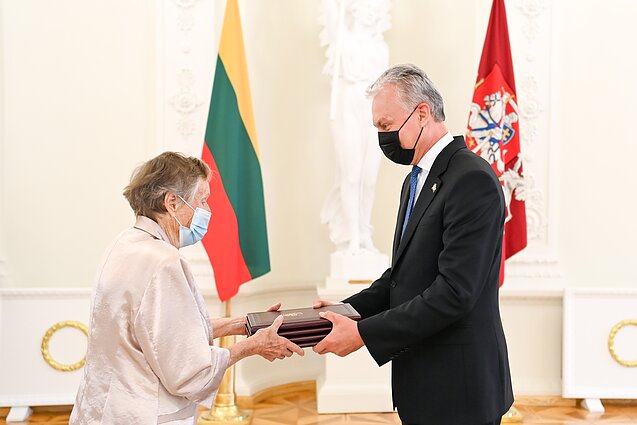 This year marks 80 years since the Holocaust began in Lithuania. September 23 is also marked as the National Memorial Day for the Genocide of Lithuanian Jews in Lithuania.

On that day, the Vilna Jewish Ghetto was liquidated in 1943.

Some 208,000 Jewish people lived in Lithuania before the Second World War, according to the state-funded Genocide and Resistance Research Center of Lithuania. Around 195,000 were subsequently killed during the war. 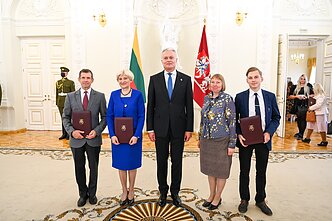 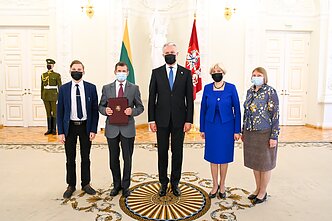 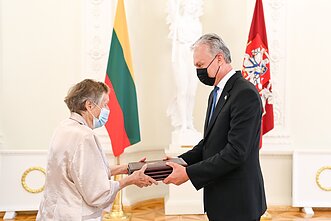 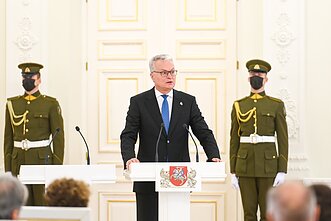 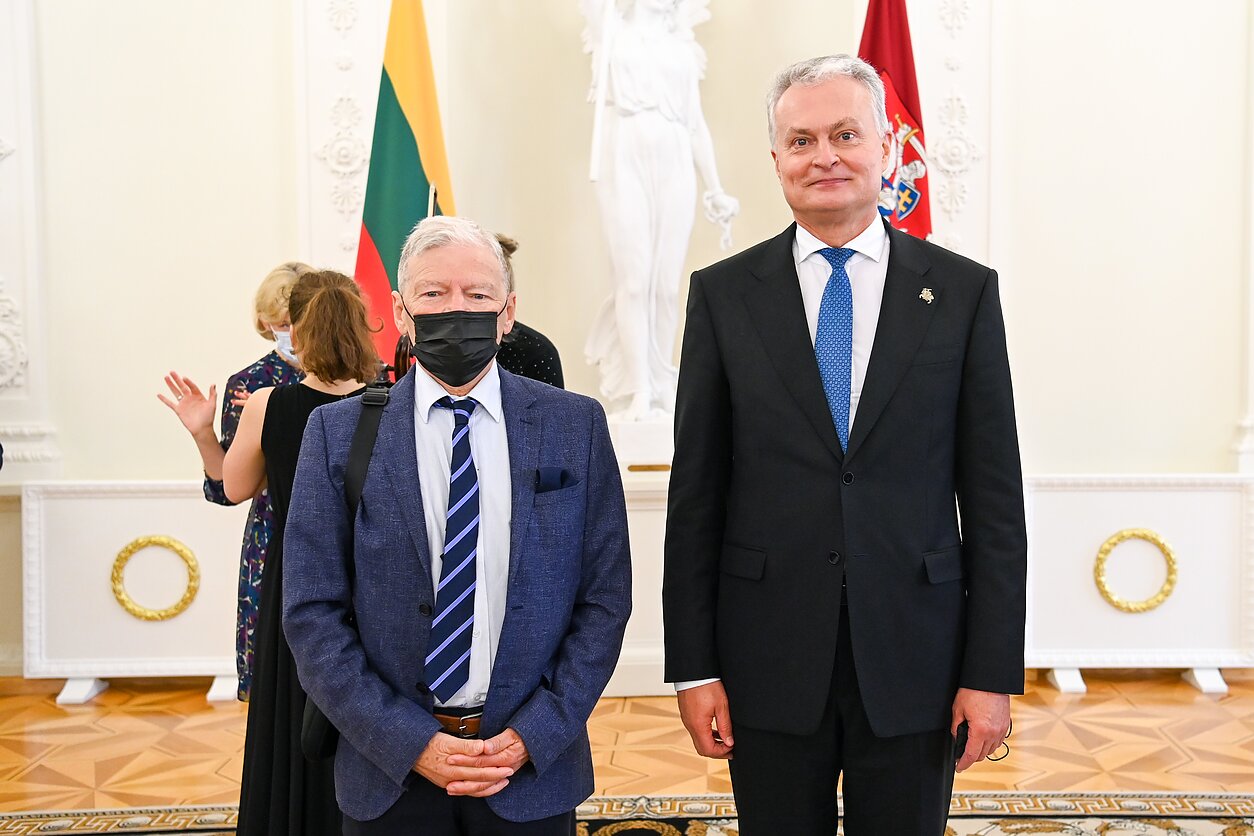 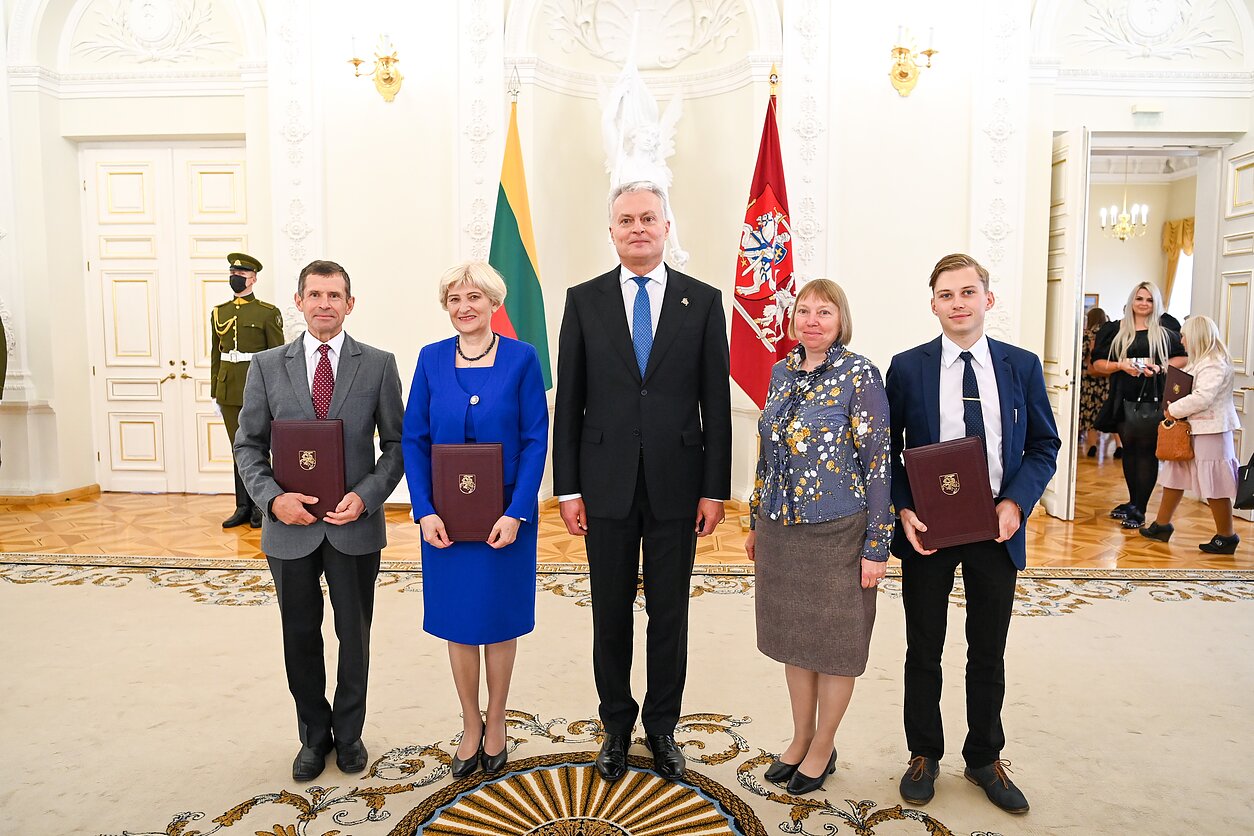 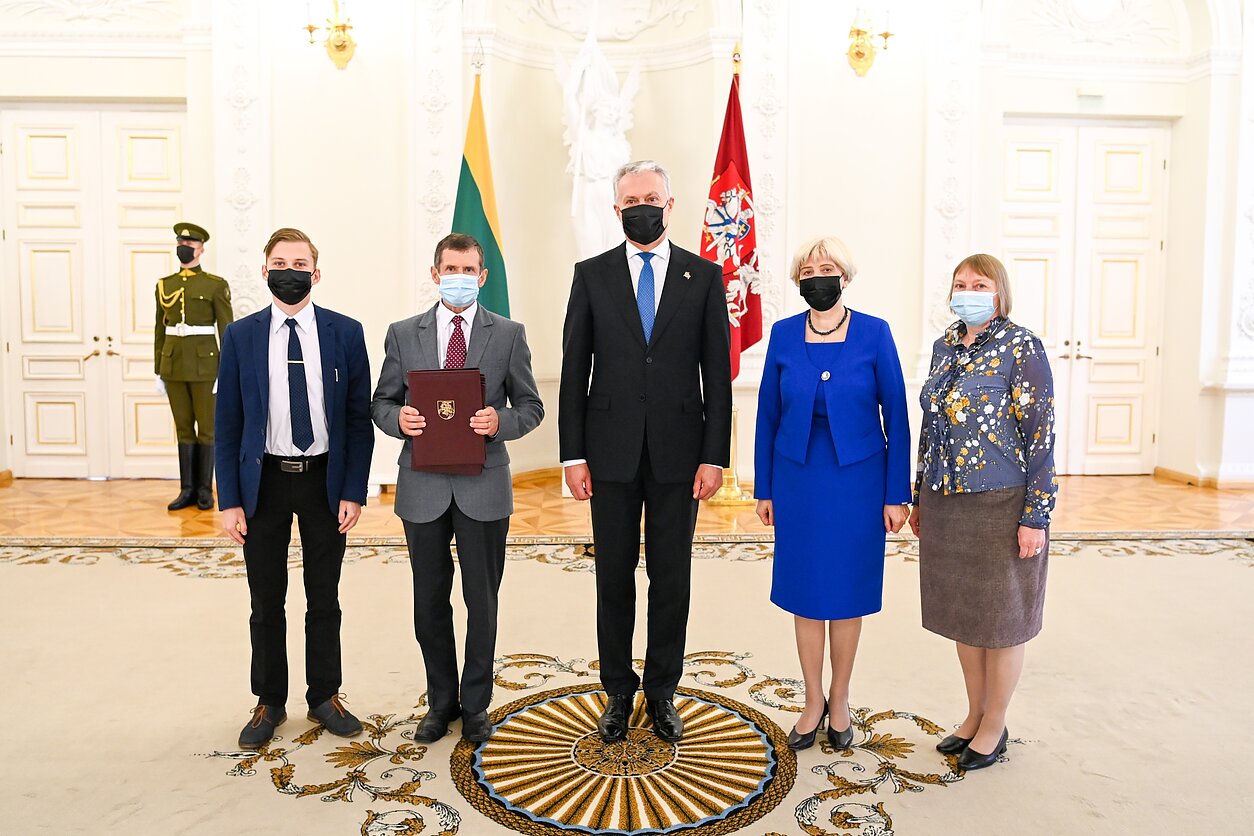 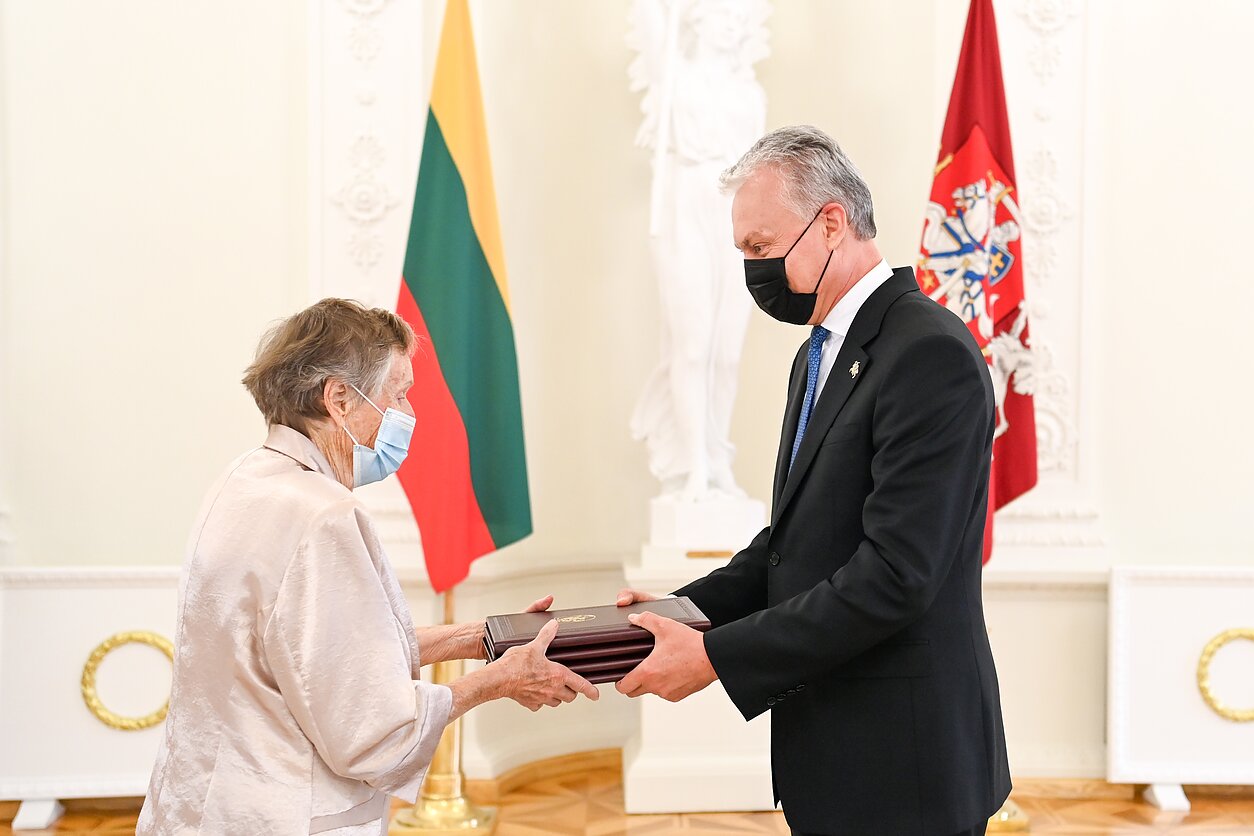 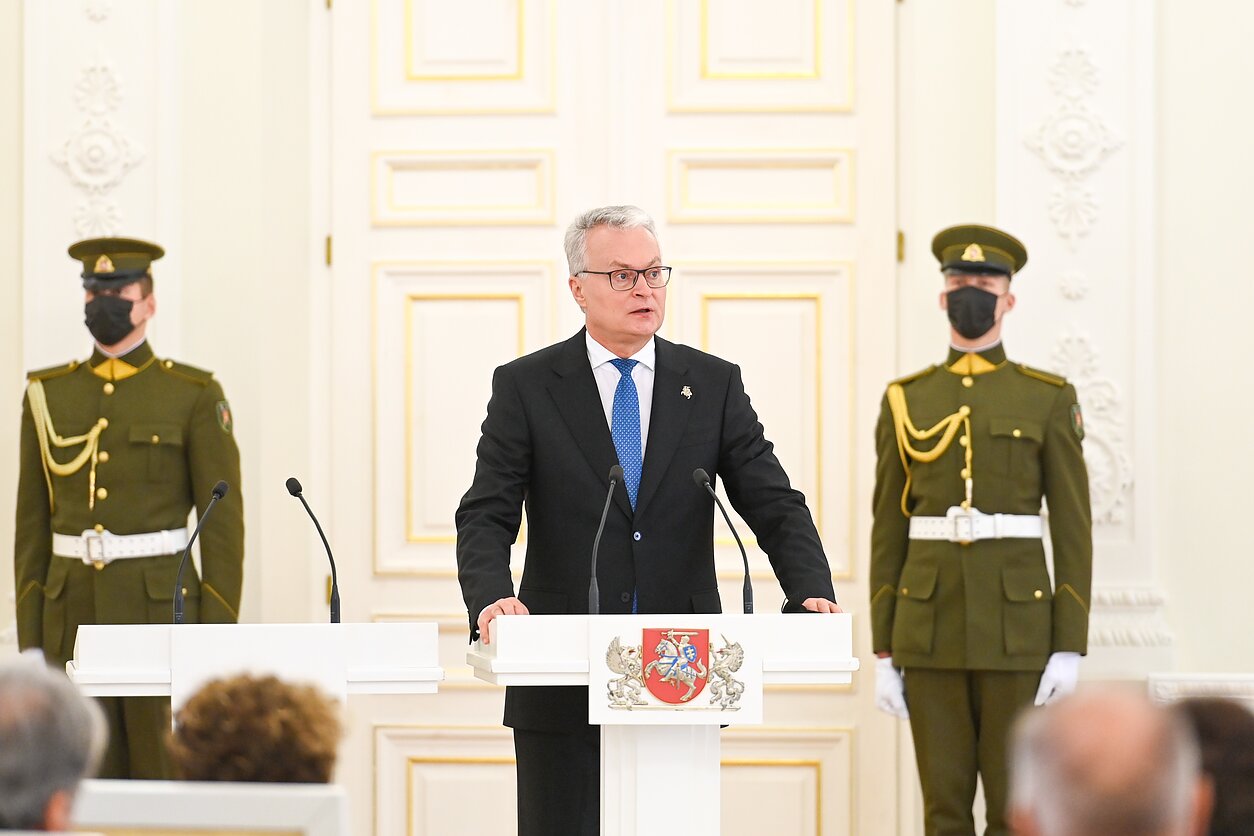