Delegation from Taiwan to visit Lithuania in October 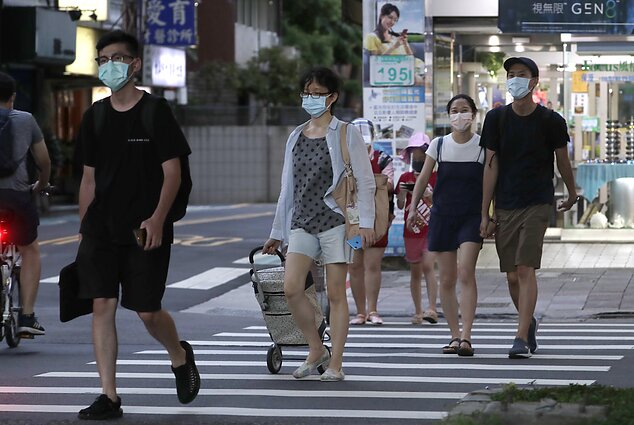 A Taiwanese delegation of officials and business representatives will visit Lithuania in late October, Taiwan's Foreign Ministry said on Tuesday.

The 65-member delegation will also visit Slovakia and the Czech Republic on October 20–30.

Chen Li-kuo, the head of the Taiwanese ministry's European affairs department, said the aim of the visits is to promote trade ties and investment.

"We have continued to deepen our relations with Central and Eastern European countries [...] in a demonstration of solidarity and friendship among international democratic partners," he told a virtual press briefing.

"[The visit will focus] on investment, opening of markets and economic cooperation", Adomėnas said. "This is great news because we have not had delegations of this level before." 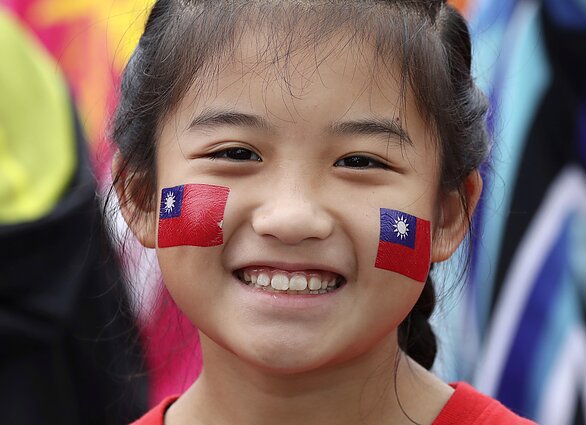 "If we look at the Czech Republic, where they have created 24,000 jobs over the last decades, something like this in Lithuania would be very useful," he said, noting that this "is not a political delegation".

Lithuanian Economy and Innovation Minister Aušrinė Armonaitė wrote on Facebook later on Tuesday that 40 representatives of Taiwanese companies, business associations and other organisations are expected to visit the country on October 26–29.

"The delegation will be accompanied by the heads of several Taiwanese ministries," she posted.

Vilnius has already been taking steps to create active contacts between Lithuanian and Taiwanese businesses, Armonaitė said, adding that several dozen Lithuanian companies, mainly food and cosmetics producers, are planning to participate in the Lithuanian–Taiwanese Business Days to be held online September 15.

"A meeting of tourism companies will take place in October," she posted.

Armonaitė, who is currently on a visit to the United States, noted that meetings with US-based Taiwanese businesses are also taking place.

Relations between Vilnius and Beijing have turned sour recently over Lithuania's strengthening ties with Taiwan, which China regards as a breakaway province.

In August, China recalled its ambassador to Vilnius for consultations and demanded that Lithuania withdraw its envoy to Beijing.

Diana Mickevičienė, the Lithuanian ambassador, returned to Vilnius for consultations in early September. 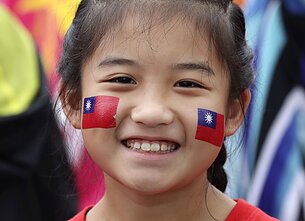 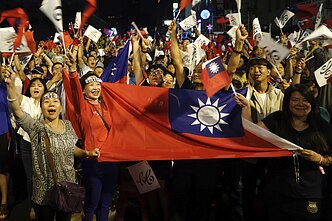