Vilnius loses one of its icons – Rožytė 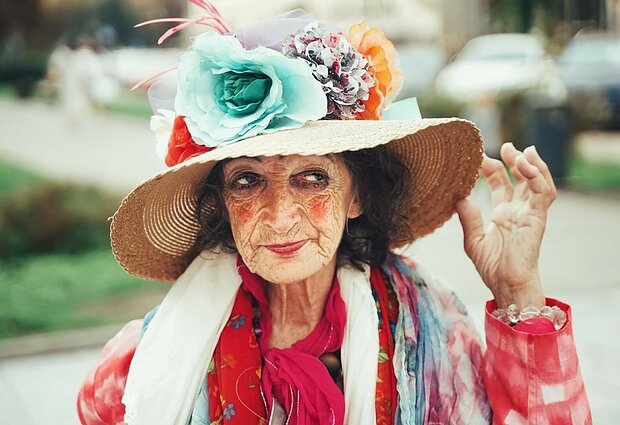 She was familiar to locals of central Vilnius and tourists alike. A woman of indeterminate age, in multi-layered colourful dress and heavy make-up, she would often approach people in squares or outdoor cafes and politely ask for charity.

Rožytė, as she was known to the general public, passed away earlier this month.

“She would dress a very peculiar style, according to her own understanding of beauty and aesthetics. And this way, a beggar became a flourish – or a peculiarity – of Vilnius,” says author and urban explorer Darius Pocevičius.

Over several decades, Rožytė – or Vida Gumbytė – has become no less of the city's icon than Gediminas Tower or any baroque church. She was invested in her trade, but at the same time unobtrusive and very polite, which is why she won over the sympathies of Vilnius locals and tourists.

“Some would try to converse with her, others would lightly ridicule her, but she would not get into any arguments and would simply go away if confronted by an aggressive person,” says Pocevičius. “An embodiment of innocence.” 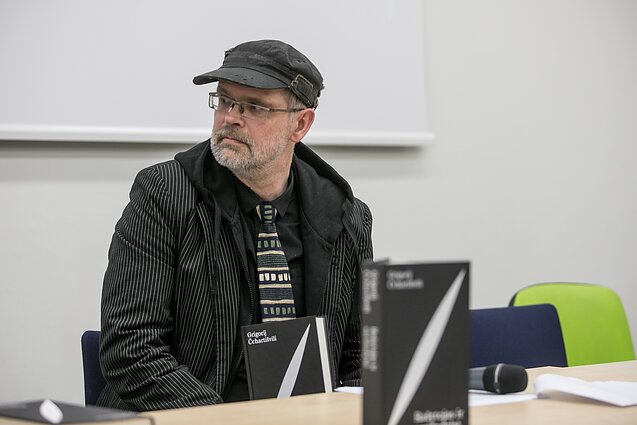 In early September, Rožytė was laid to rest in Pūstakiemis, a village between Vilnius and Kaunas. Little is known about Vida Gumbytė. She was from Elektrėnai District and would commute to Vilnius by train. According to one report, she was 72.

Other characters of Vilnius

Rožytė was one of several colourful characters that started roaming the streets of Vilnius after Lithuania regained independence and transitioned to market economy, says Pocevičius.

One was a young man calling himself Monakh – from the Russian word for ‘monk’ – who would roam the city's cafes. “He wore a long leather coat and reminded of a Cheka agent [Soviet secret police]. He'd strike a conversation and ask that you'd pour him a sip of something strong,” Pocevičius says.

Another Vilnius character was Kunigaikštis (the Duke), or Stasys Urniežius, who would approach people in the streets of the old town just to talk with them. 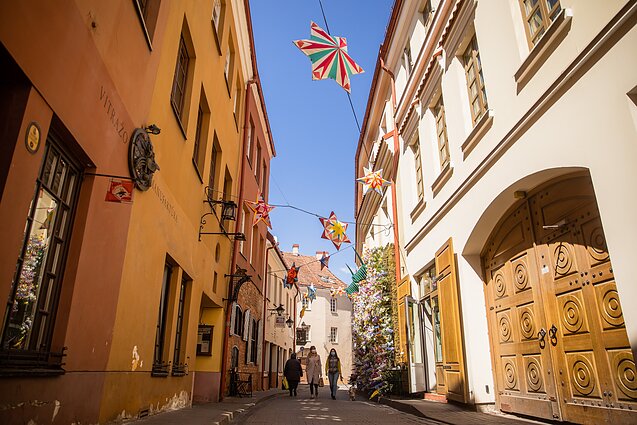 “Unlike Rožytė, he had opinions, and rather strong ones, and would have things to say on any topic,” according to Pocevičius.

Going further back in time, two characters stand out in the post-war decades: Kazimieras Skebėra, who used to model for painters, and Justinas Mikutis.

“They were folk philosophers, completely self-taught, well-read, to the extent that they could be,” says Pocevičius. “Artists would welcome them in their circles as interesting characters to enrich their parties and get-togethers. Although both had serious mental issues.” 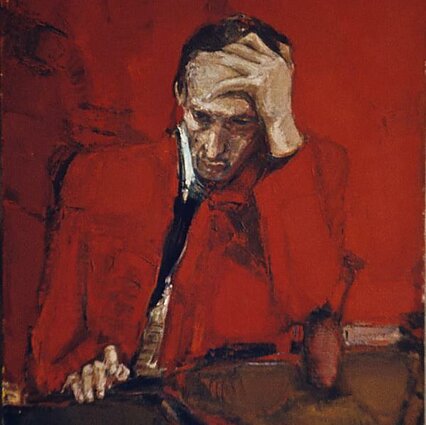 Skebėra, for example, used to write a diary, filling it with real and made-up stories. When Soviet security got hold of these diaries, things in them were used against a number of students Skebėra interacted with, according to Pocevičius. Mikutis, too, had problems with the secret police and would not always keep his mouth shut.

“But many artists liked them. The myth about these two characters was build during the years of independence movement [late 1980s]. However, there were many contemporaries who said it was bad to associate with these characters,” says Pocevičius. 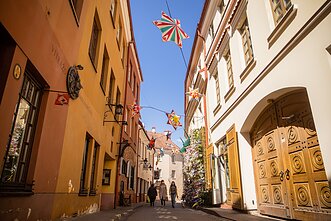 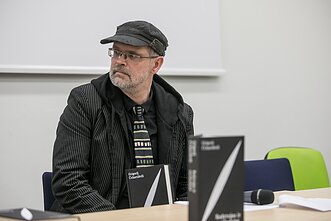 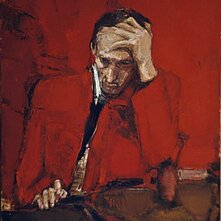