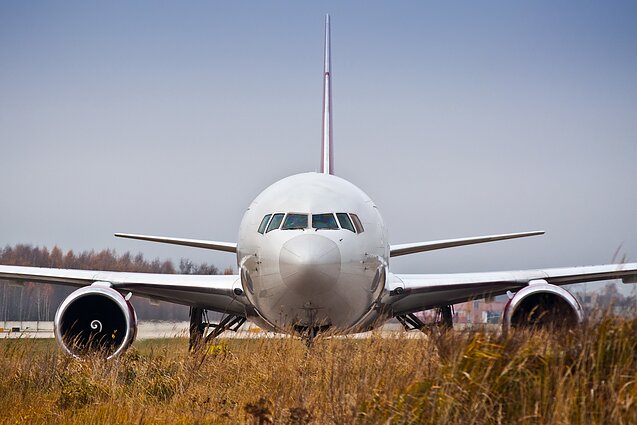 A plane parked at the Šiauliai airport. / Šiauliai Airport

Šiauliai Airport in northern Lithuania has become the parking lot for dozens of passenger airliners to be reconfigured into cargo carriers.

The long-range passenger airliner Airbus A340 is a rare sight at the airports of Baltic states. However, several of such planes are currently parked at Šiauliai airport, where they are being reconfigured to carry cargo.

“Remove the cabin, prepare it for further operations, so that cargo could be loaded into the cabin. This will cost nearly 100,000 euros,” said Povilas Padaiga, chief executive officer of Aviatic MRO. “To this day we have provided services to some 20 airliners, and the number is growing each day. We hope that the number will double or triple once we build a hangar.”

Šiauliai Airport has a 3.5 kilometre long runway, the longest in the Baltic states, and is capable of accommodating larger aircraft.

The airport is now looking toward dealing solely with air freight, according to director of Šiauliai Airport Aurelija Kuezada. 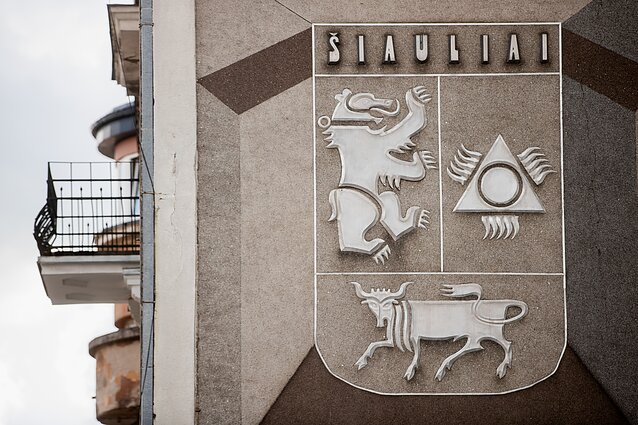 “In this situation there’s still some hard work to be done to find a logistics company to do cargo consolidation,” she said.

However, there is a shortage of aviation experts. Moreover, the city currently has no means of accommodating foreign employees, although a hotel is in the talks.

“It’s a benefit to the city, perhaps to the youth and to those that are leaning toward engineering, physics, mathematics. They will have an ideal job here, without leaving Šiauliai. The salary truly is huge,” said Šiauliai Mayor Artūras Visockas.

Šiauliai Airport is set to attract millions in investments next year. Aircraft maintenance company Aviatic MRO is planning to invest some 40 million euros into the airport and create 1,000 jobs. 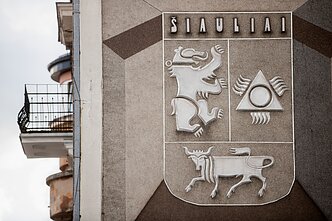 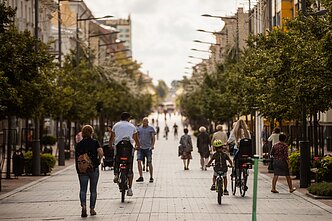