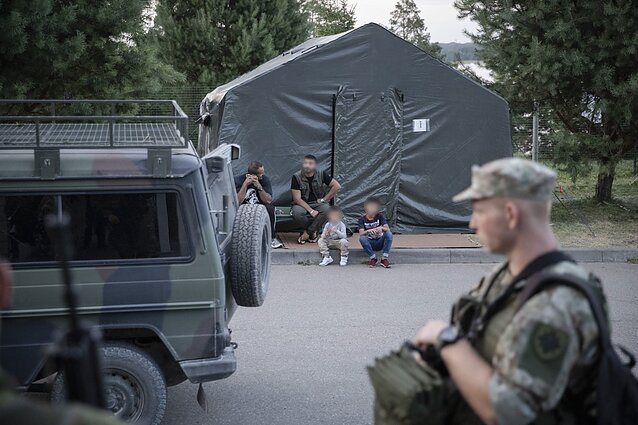 Lithuania’s parliament on Friday okayed the decision of President Gitanas Nausėda to give additional powers to military personnel in border areas in case of an extreme situation.

On the first day of its autumn session, the Seimas adopted a resolution approving the respective decree signed by the state leader in August.

The decree authorises the troops patrolling the border with Belarus to give mandatory instructions and detain those who do not comply.

The military will also be able to stop, check and inspect vehicles, persons and luggage, and use special equipment if necessary.

Troops will only have such powers in border areas as well as in temporary holding or accommodation facilities for irregular migrants. 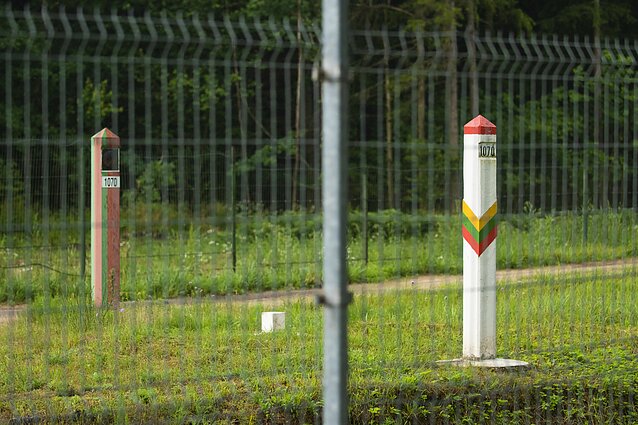 The parliament has recently passed a package of legislative amendments that allow calling up military units and granting them additional powers in an emergency situation, a legal regime that is currently declared across Lithuania.

The state-level extreme situation was declared over the unprecedented migration influx which it says is being orchestrated by the Belarusian regime.

Over 4,100 irregular migrants have crossed into Lithuania from Belarus so far this year, but the flow has decreased considerably after border guards were allowed to push them back to the neighboring country.

Troops are currently helping border guards along the border. 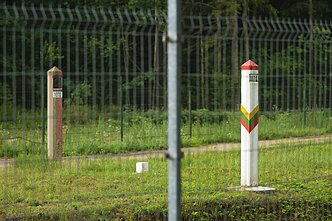 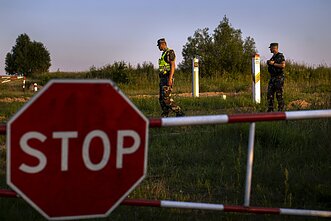 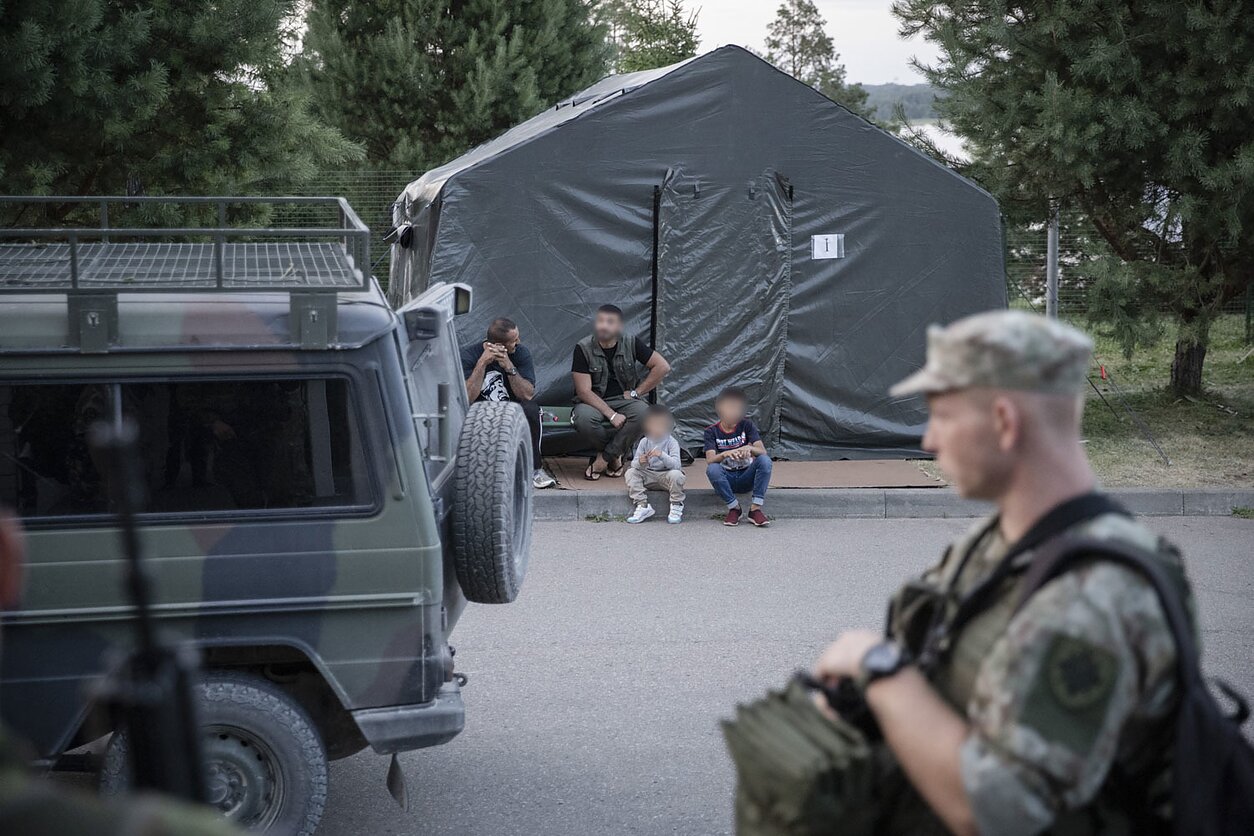 Lithuanian military near the border with Belarus.
1 / 3I. Budzeikaitė/Lithuanian Armed Forces 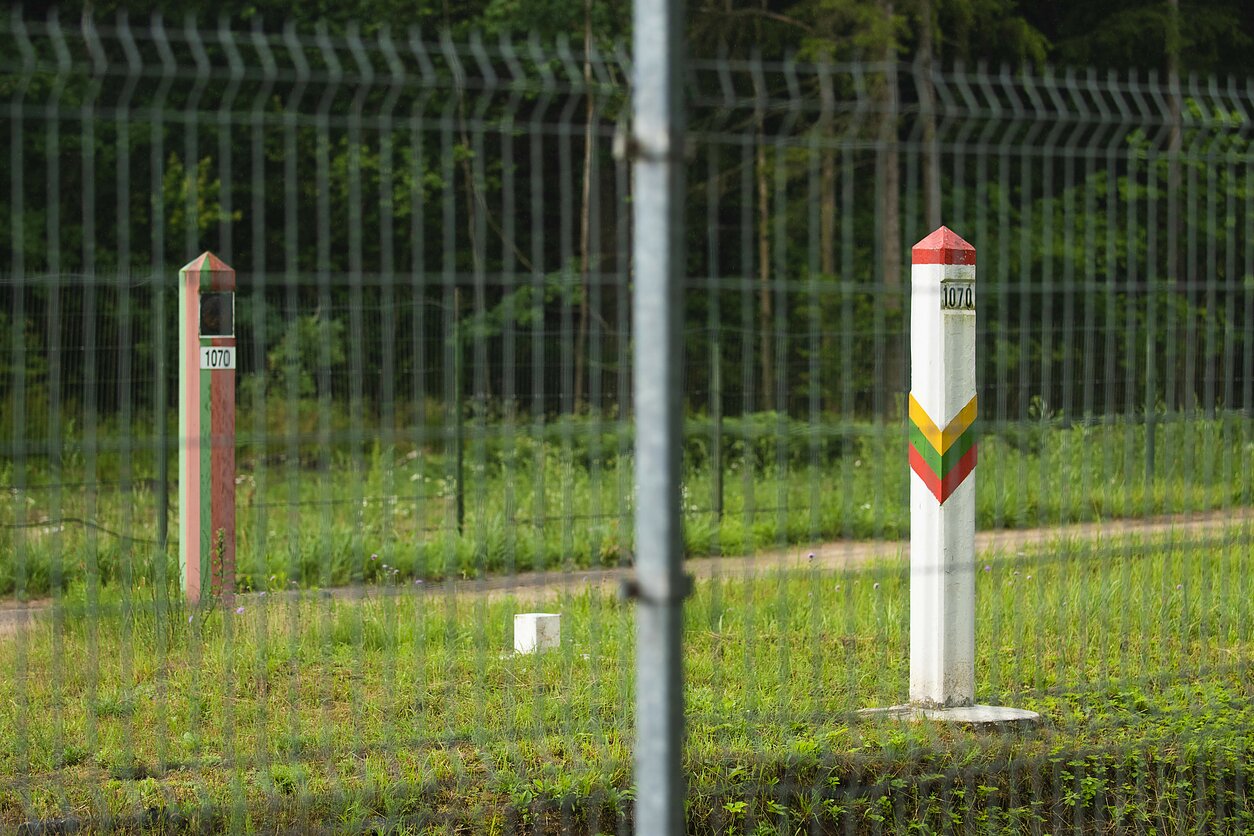 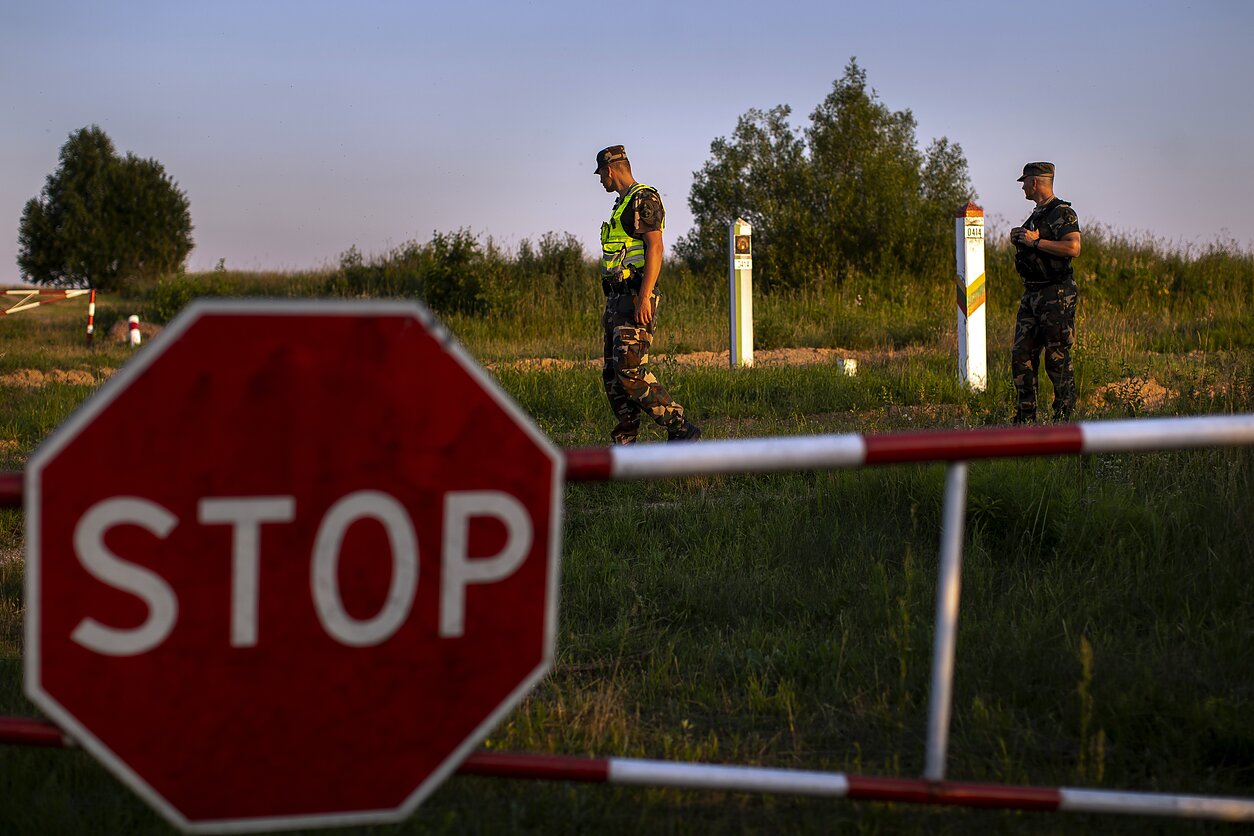