Much ado about Ws: Dutch-Lithuanian family stuck in courts over foreign name registration 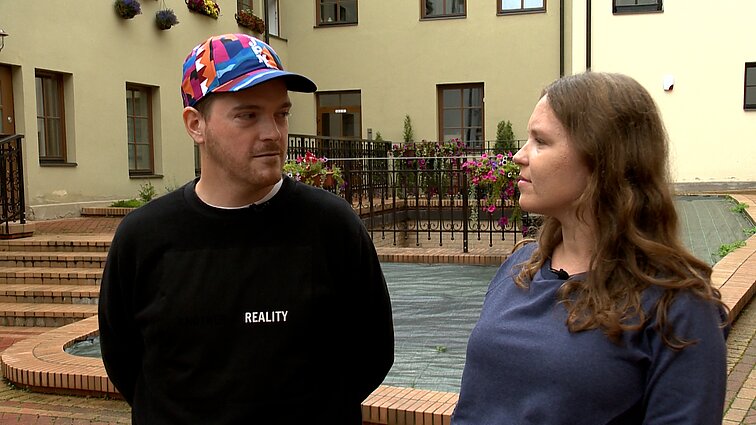 While most expecting parents puzzle over the first name for their baby, for a Dutch-Lithuanian family the issue is the last name. Lithuania's language laws prevent children from taking their parents' last name if it contains Ws, Qs, or Xs.

Martina and Don Ouwens have been married for six years. Their first child was born in the UK, but four years ago, the family moved to Martina's home country, Lithuania. One of the first things they did was to go to court over their last name.

“I married a man with a W in his last name. First, I wanted to enter my married name into identity documents and also register my first child, who had been born in the UK. The Civil Registration Office refused to do it, they Lithuanianised our last name, replaced W with V,” Martina tells LRT TV.

Lithuania's language laws say that national identity documents must be issued in the official language, Lithuanian. This has been interpreted to mean that even a person's name, as long as they are Lithuanian citizens, must contain only characters in the Lithuanian alphabet. It precludes Ws, Qs, and Xs.

While the law has been most vocally decried by Lithuania's Polish-speaking community, who are forced to have their -ewicz names transcribed to -evič, it has also been a nuisance to mixed families, like the Ouwens. 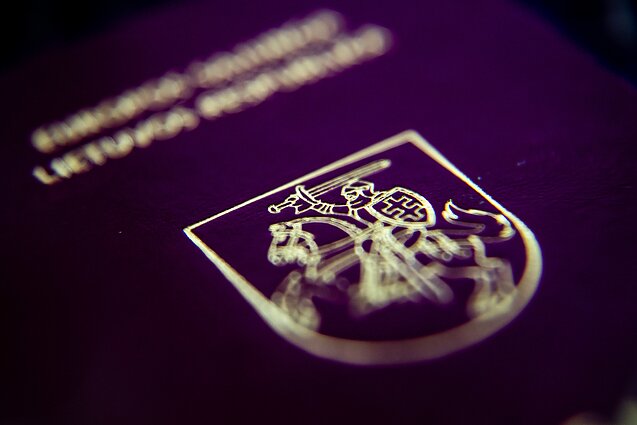 To have their way, Martina and Don went to court, which issued a favourable ruling. However, when they had their second child, the Owens had to repeat the procedure, and now they will have to go over it again.

“We are expecting our third child. I approached the Civil Registration Office and asked if they could perhaps use the precedent and spare us the need to go to court again. They said no. That is absurd,” says Martina Ouwens.

“When a child is born, other people are picking a first name, while we are preparing for court,” she adds.

Lithuania's courts hear several dozen cases over name spelling a year, mostly from Lithuanian nationals who want to take the last name of their foreigner spouses. In almost all the cases, courts rule in their favour.

Still, Civil Registry officials say they cannot enter Ws or Qs into identity documents as a matter of course.

“If a Lithuanian citizens gets married abroad to a foreign national who has W, X, or Q in their name, and wants to use the original spelling in Lithuania – there is, unfortunately, no way to do it,” says Jolanta Kuzmienė, head of the Civil Registry Office. “Moreover, if there is a child, a Lithuanian citizen, we also do not have a legal basis to spell their name with Ws, Xs, or Qs.”

To change that, Lithuania would have to adopt legal amendments. While politicians have been talking about changing the law for years, until now all initiatives have stalled, in part due to right-wing opposition. 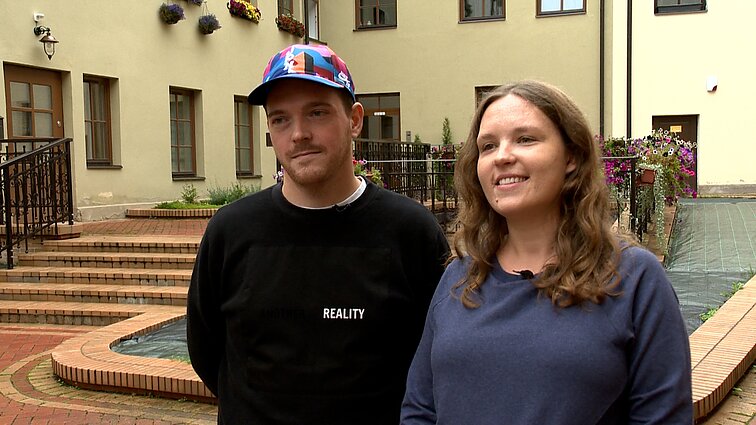 In their first court case, the Owens were represented by Evelina Dobrovolska, a lawyer who is now Lithuania's minister of justice.

She says she recalls the case well – and is intent on finally doing away with the arduous and unnecessary process.

“We still have an unreasonably long procedure instead of just allowing people who have the right to use their W, Q, or X,” says Dobrovolska. “Especially as the State Language Commission said officially several years ago that it did not object to spouses or children using these characters.”

According to the justice minister, this coming autumn the parliament will vote on a law allowing to use all Latin characters in identity documents.

Meanwhile, the ministry is drafting recommendations for the Civil Registry Office to relieve at least some of the trouble until then: if a court allows a spouse to use their original married name, the ruling would automatically apply to their children. 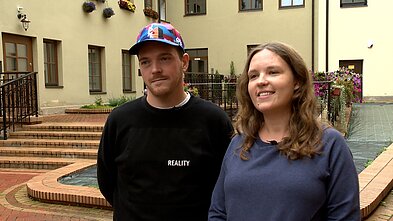 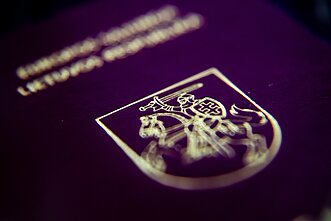