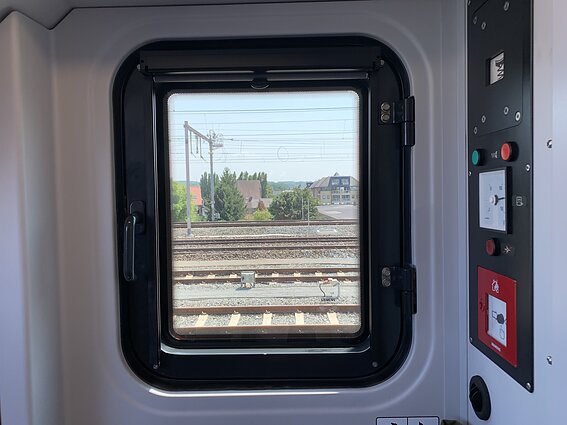 On Friday, two Lithuanian customs officers were mistakenly taken to Russia onboard the Kaliningrad–Moscow train, which they were checking at the border.

They came back to Lithuania on Sunday.

The Customs Department has launched a probe into this incident, Vitas Volungevičius, spokesman for the department, told BNS.

“The train started moving without an authorisation from customs and took them to [Russia’s] Kaliningrad Region. The customs authority contacted the border guards, the Lithuanian Foreign Ministry immediately and notified respective consular staff as well,” he said.

“The incident was resolved with the help of border guards and authorised representatives of the Russian Federation and customs officers came back home on September 5, at 14:00,” Volungevičius added.

According to him, the two customs officers were checking a post office car at the Kybartai railway border checkpoint. The border guards checking passengers managed to get off the train. 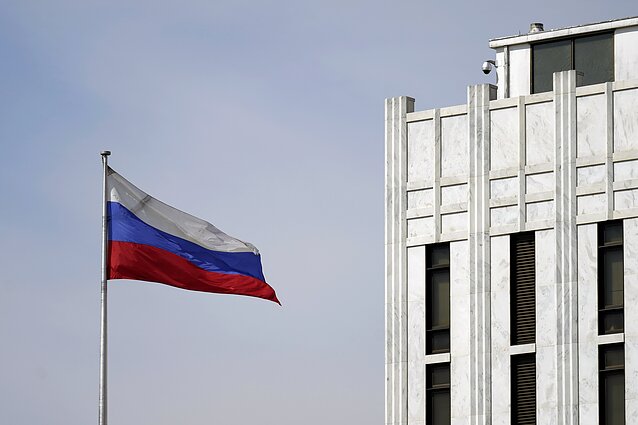 Volungevičius said that the Russian transit trains are only able to depart from the border crossing point after receiving authorisation from customs.

While in Russia, officers were provided with accommodation. Volungevičius also mentioned similar earlier incidents, including cases where Russian officers were taken to Lithuania’s territory by mistake.

An agreement signed by Lithuania and Russia stipulates that such incidents should be addressed by border representatives of the two countries.

Kaliningrad is a Russian exclave wedged between Lithuania and Poland. It's connected to the Russian mainland via ports on the Baltic Sea, airports, as well as the transit train running via Lithuania. 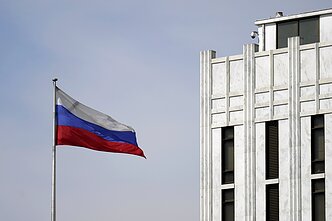 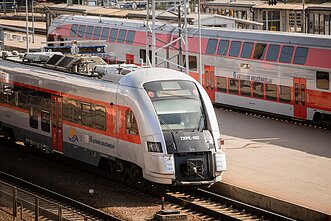