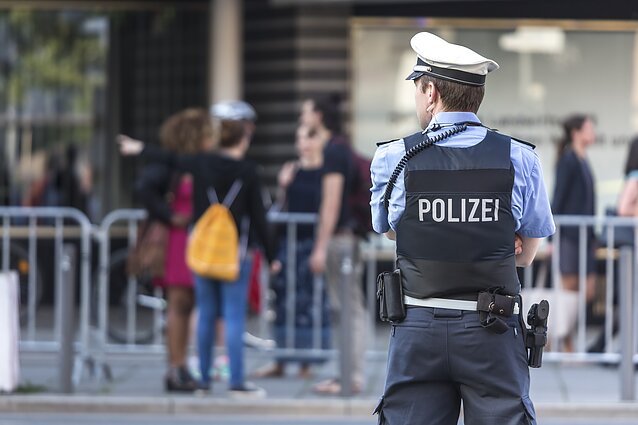 Authorities say more than 300 soccer fields could have been planted with the seeds, generating a crop likely to fetch €2.3 billion at street prices at conservative estimates. The find was made at Cologne/Bonn airport, Deutsche Welle reports.

Airport workers discovered the seeds in four containers of 50 kilograms each on May 30, 2021. They were headed to Lithuania from the US, where cannabis is legal in various states.

The discovery could only be revealed on Tuesday because of ongoing investigations and operations after the seizure, Cologne's customs offices said.

Estimated yield worth north of €2 billion at street level 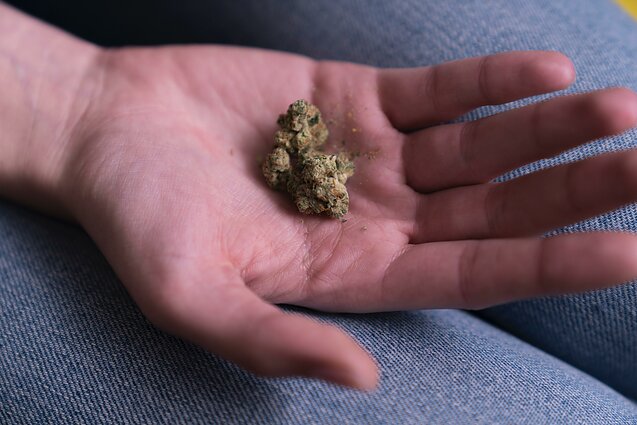 He said the seeds could be used to make a farm spanning "almost 336 soccer pitches".

Ahland said that if you went by what he called a "conservative assumption" of 100 grams yielded per seed, "the total amount of marijuana would have been around 230 metric tons with an estimated street value of more than €2.3 billion (roughly $2.7 billion)."

Were other cannabis seeds found?

Cologne customs intercepted 5,800 letters in March with nearly 70,000 cannabis seeds inside them during checks on post from the Netherlands.

In May, officers found around 147,000 cannabis seeds in freight cargo at Cologne airport. 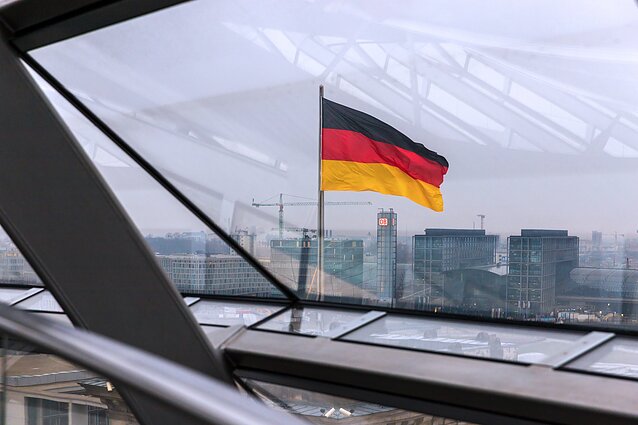 Although growing cannabis is illegal in Germany, possession of "a small amount" rarely leads to prosecution but instead to medical treatment.

Medicinal cannabis is now legal in Germany and licenses have been issued to permitted growers.

The Green party has set legalisation of cannabis for controlled distribution to adults as one of its campaign pledges for next month's national elections.

With reporting by AFP and DPA. This article originally appeared on Deutsche Welle, partners of LRT English. 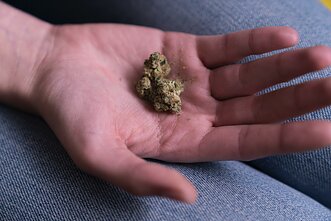 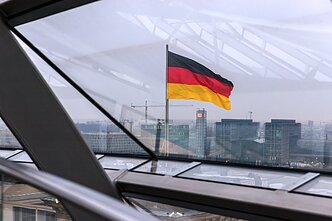