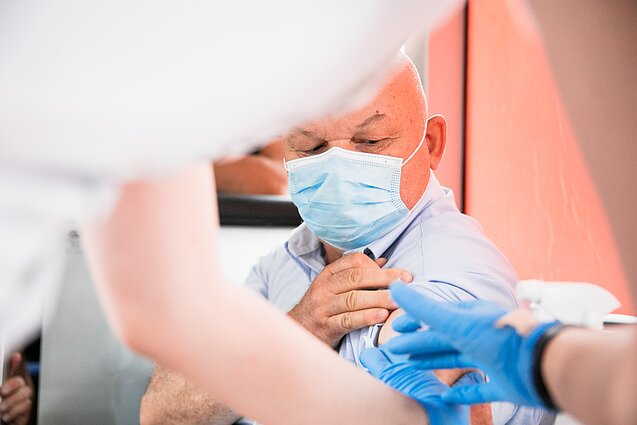 As of Thursday, 70.1 percent of Lithuania's adult population has been vaccinated against Covid-19 with at least one vaccine shot.

Statistics Lithuania said 4,577 people received their first vaccine shot and 5,395 others had been given the second jab on Wednesday.

Scientists had previously hoped that reaching the 70-percent target would help contain the pandemic. However, the rapid spread of new strains of the virus has changed these predictions.

Currently, the prevailing opinion is that the overall proportion of the population with immunity to the virus, either through vaccination or infection, should be around 90 percent.

Lithuania has administered at least one coronavirus vaccine shot to 1,664,246 people and has fully vaccinated 1,514,850 people.

More than a quarter of adolescents aged between 12 and 15 years have had at least one shot.

Around 4.37 million vaccine doses have been delivered to Lithuania and 3 million of them have been administered so far, based on the latest statistics. 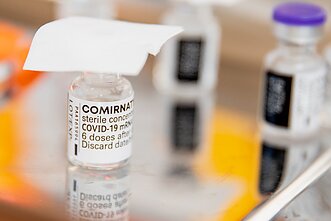 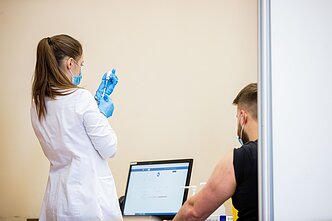