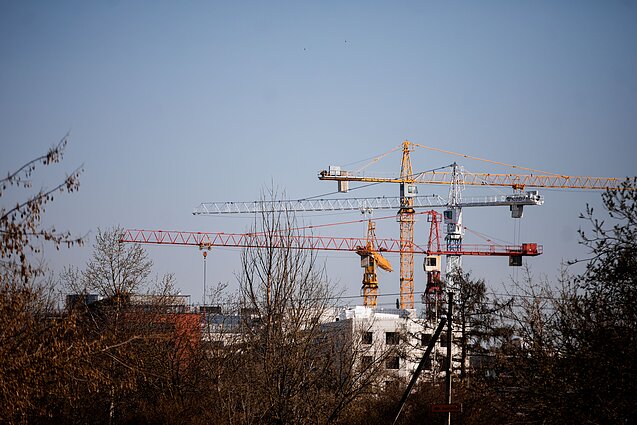 The International Monetary Fund (IMF) has warned Lithuania about risks of overheating – both in particular sectors and in the economy as a whole.

Among the risks, the IMF listed uneven recovery of the country’s main trade partners, geopolitical tensions, disruptions to the vaccination process and a lagging absorption of the European Union’s (EU) economic recovery funds.

In addition, the Fund’s experts called on Lithuania to implement reforms conducive to productivity growth and address persistent structural problems, in particular in healthcare and education, as this would help maintain the economy’s competitiveness and create conditions for wage growth. This would also allow the country to overcome the middle-income trap.

The recommendations were given in a report drawn by the Fund’s experts following a remote mission conducted by the IMF in late May and early June, the Bank of Lithuania said in a press release.

At the same time, the Fund’s experts note that Lithuania’s economy has shown resilience in the face of the pandemic crisis and is already demonstrating strong signs of recovery.

According to the IMF, Lithuania’s fiscal response to the crisis was timely and well-considered and provided significant support for both households and businesses. This was the reason why the country’s gross domestic product (GDP) contracted by just 0.8 percent in 2020, which was the second-best result across the EU.

The IMF also notes that the Lithuanian banking sector remains well capitalised, liquid and ready to continue to finance the economy. 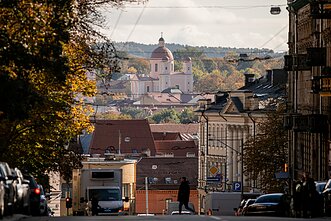 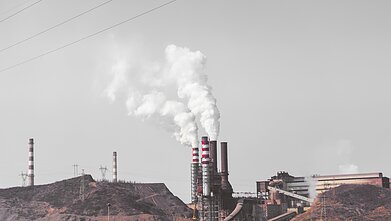