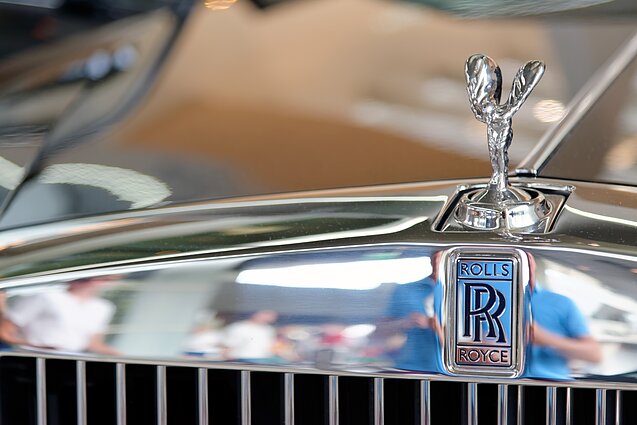 Over the summer, the State Tax Inspectorate (VMI) investigated the use of company cars valued above 50,000 euros.

“This clearly shows that the cars are used for personal needs,” VMI deputy director Vaimira Jakienė told LRT TV. “Another point that confirms this is the fact that neither these employees, nor their spouses had personal cars registered under their name.”

Last spring, it emerged that a number of companies that had applied for government subsidies during the coronavirus pandemic purchased luxury cars. Tax authorities suspect that many of them are put to personal use rather than used exclusively for business.

According to the VMI, if firms allow their employees and managers to use company cars outside of work, is considered compensation in kind and subject to taxes. A 50,000-euro car would warrant some 2,000 euros in taxes annually. 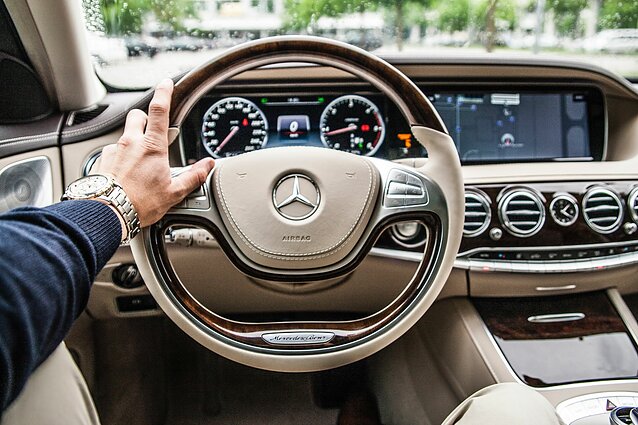 Both private and government-controlled companies have purchased luxury cars, the VMI says.

Meanwhile, business representatives say the cases of abuse are rare.

“Those few cases of abuse could be prevented, but let's not throw shadow on all businesses. An entrepreneur, a manager, an investor or an employer would not get into a car just for the ride around Vilnius or any other city,” says Rimas Varkevičius, president of the Chamber of Commerce, Industry and Trade.

As for company cars used on holidays, he says that tourism and entertainment workers often have to work on weekends and after usual business hours.

Moreover, business representatives argue that tax rules should be amended and made more clare about what is considered compensation in kind.

According to the VMI, once tax inspectors started sending enquiries to firms about their luxury cars, some immediately paid their back taxes, about 0.5 million euros in total.

Some others will receive tax bills from the VMI. 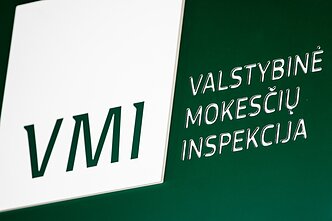 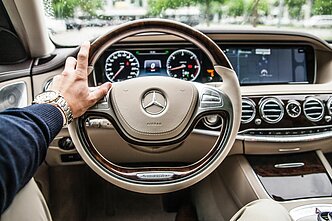 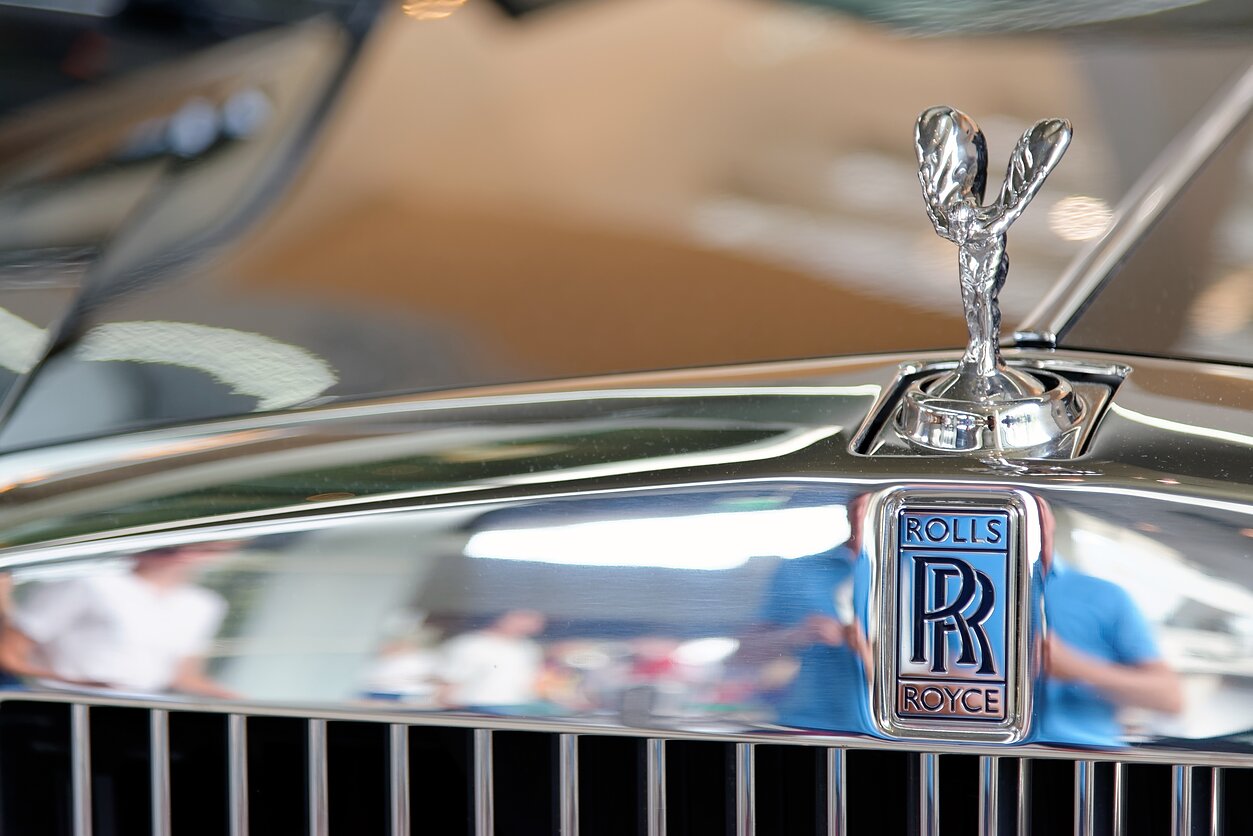 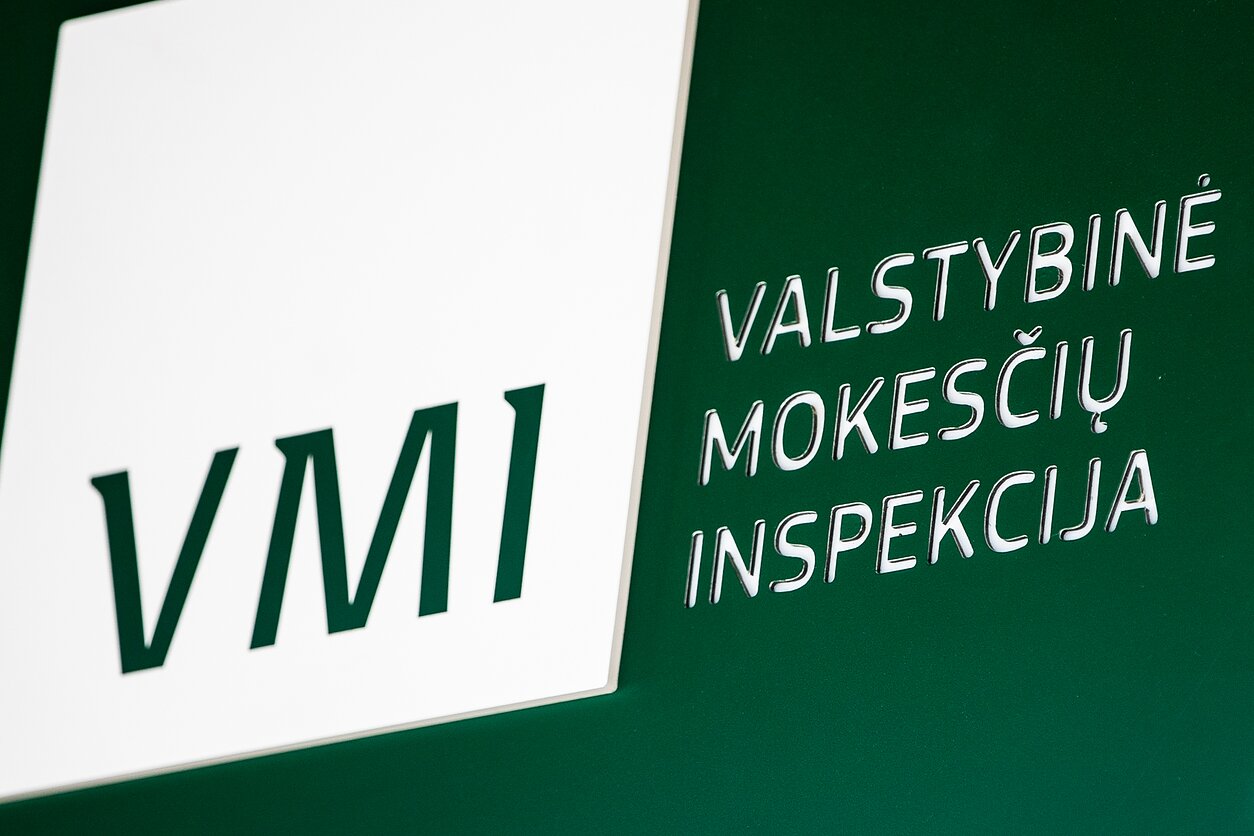 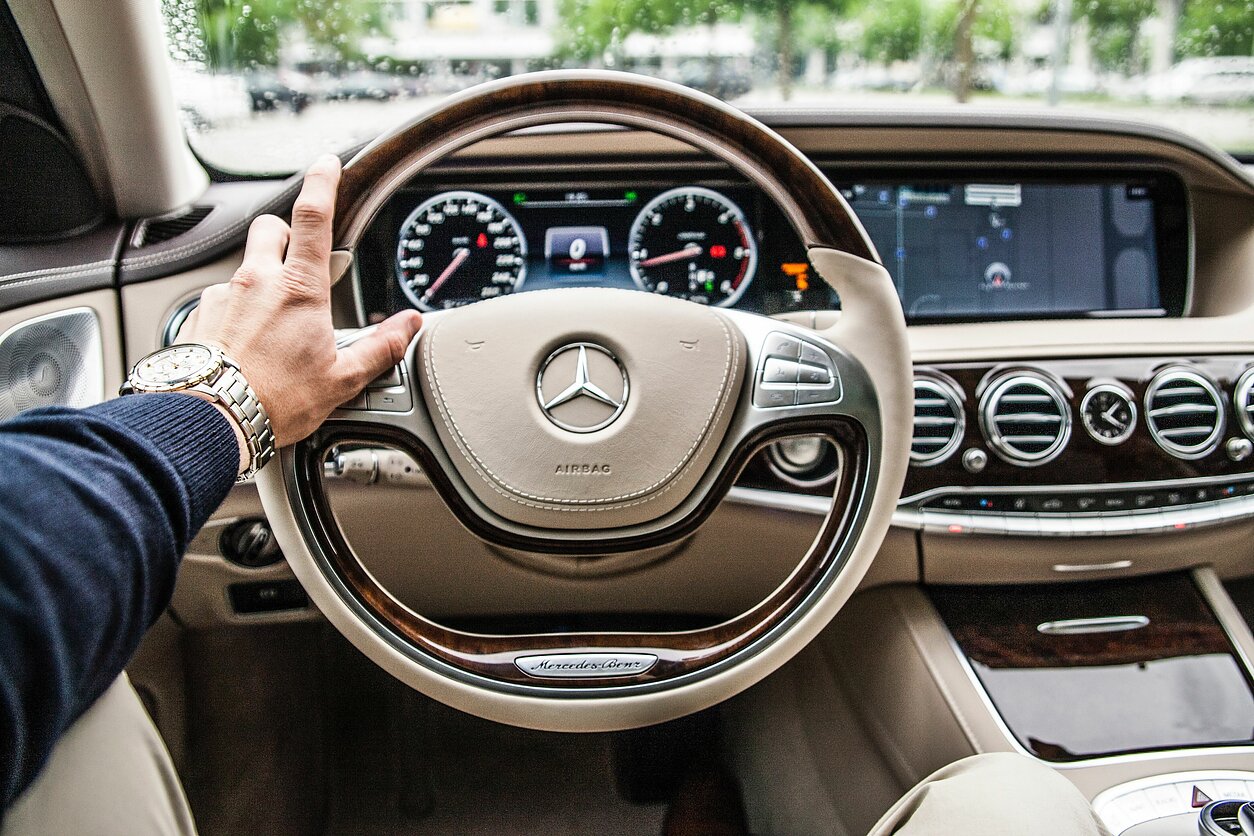