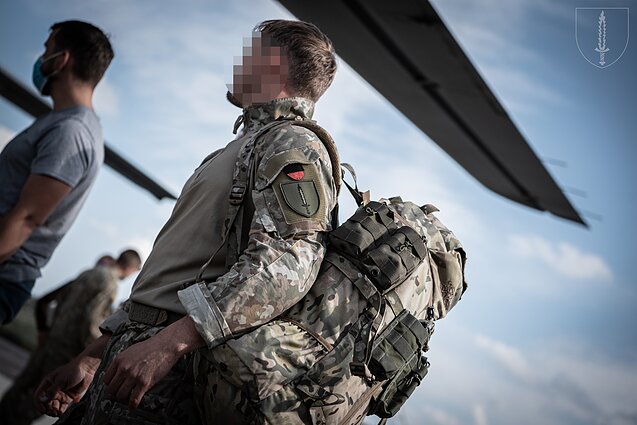 During a 10-day mission, ten Lithuanian soldiers and one diplomat – the so-called Kabul 11 – transported over 170 Afghan nationals out of the country.

Major Gintautas Ciunis was one of them. He says that the mission would not have been possible without allied help and that the Afghans themselves do not believe the Taliban's promises of amnesty.

He said that the Lithuanian mission last week was assisted by troops from Poland, Germany, the United States. “Our allies helped us quickly solve all the unknowns. [...] The on-the-ground experience from Kabul Airport suggests that partnership works, even in extreme situations.”

Lithuania finished evacuating Afghan nationals – translators who had worked with its troops and their family members – last Thursday, hours before a deadly suicide attack in Kabul that killed over 170 people. ISIS-K has claimed responsibility for it.

Describing the situation in Kabul, Ciunis said that the perimeter of the Hamid Karzai Airport was overseen by foreign troops, while the Taliban controlled the city outside it. 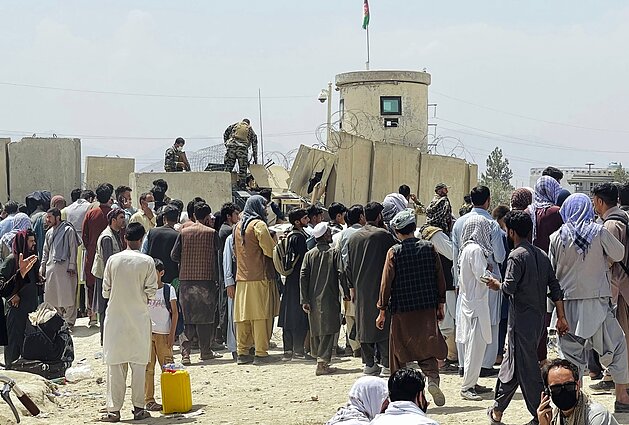 “Roughly speaking, they control the traffic of people. And, mind you, there are very many people, thousands or maybe even tens of thousands, it's hard to estimate by sight,” Ciunis said. “Can a man with an explosive vest infiltrate the crowd? Without any problems, I think.”

According to the Lithuanian officer, Taliban fighters mostly paid attention to Afghan civilians rather than the foreign troops.

“They stand there and impassively watch the environment,” according to Ciunis. “Their guns are directed at the people of Kabul, not allied troops.”

The Afghans evacuated to Lithuania do not believe that the Taliban would have given them amnesty or refrained from persecution, Ciunis said.

“There are truly brutal stories that I wouldn't even want to repeat on television,” he said on LRT TV. “There's intimidation of the highest level. As far as I've personally spoken with our interpreters, they had no illusions about any amnesty.” 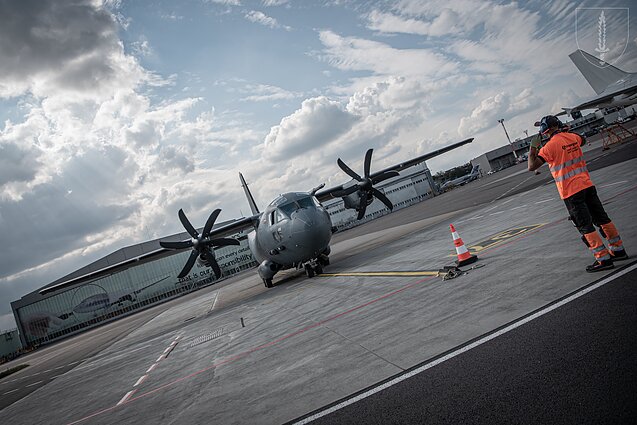 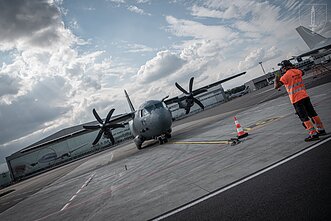 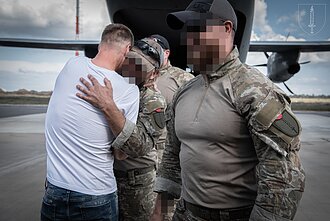 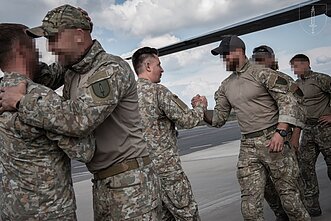 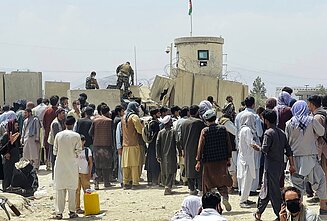