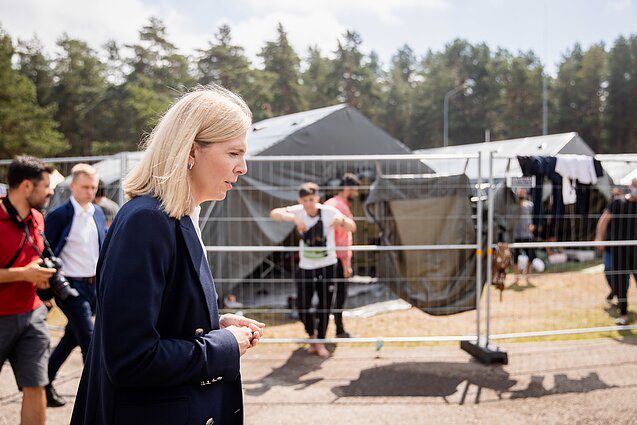 Due to the current migration influx from Belarus, the current infrastructure is overwhelmed and it would be difficult to accept refugees from Afghanistan, Lithuanian Interior Minister Agnė Bilotaitė said on Thursday.

"Right now, the situation [in Lithuania] is that we need to resolve accommodation-related issues as it seems that our migration system definitely was not shaped or meant for such a number of illegal migrants, therefore, it would be difficult to speak about additional people," the minister told reporters on Thursday.

Her comment came after European Parliament President David Sassoli said in Vilnius that Europe has to be ready for a wave of refugees from Afghanistan. He said the European Commission should take action to distribute them equally among EU member states.

Over 4,100 irregular migrants, mostly from Iraq, have crossed into Lithuania from Belarus in what Vilnius officials say is a campaign orchestrated by the Minsk regime.

Lithuania has scrambled to build acommodation centres to house the new arrivals. 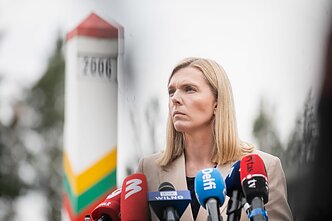 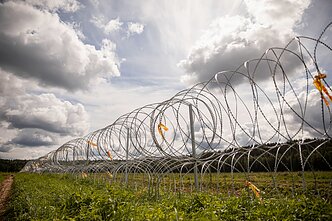 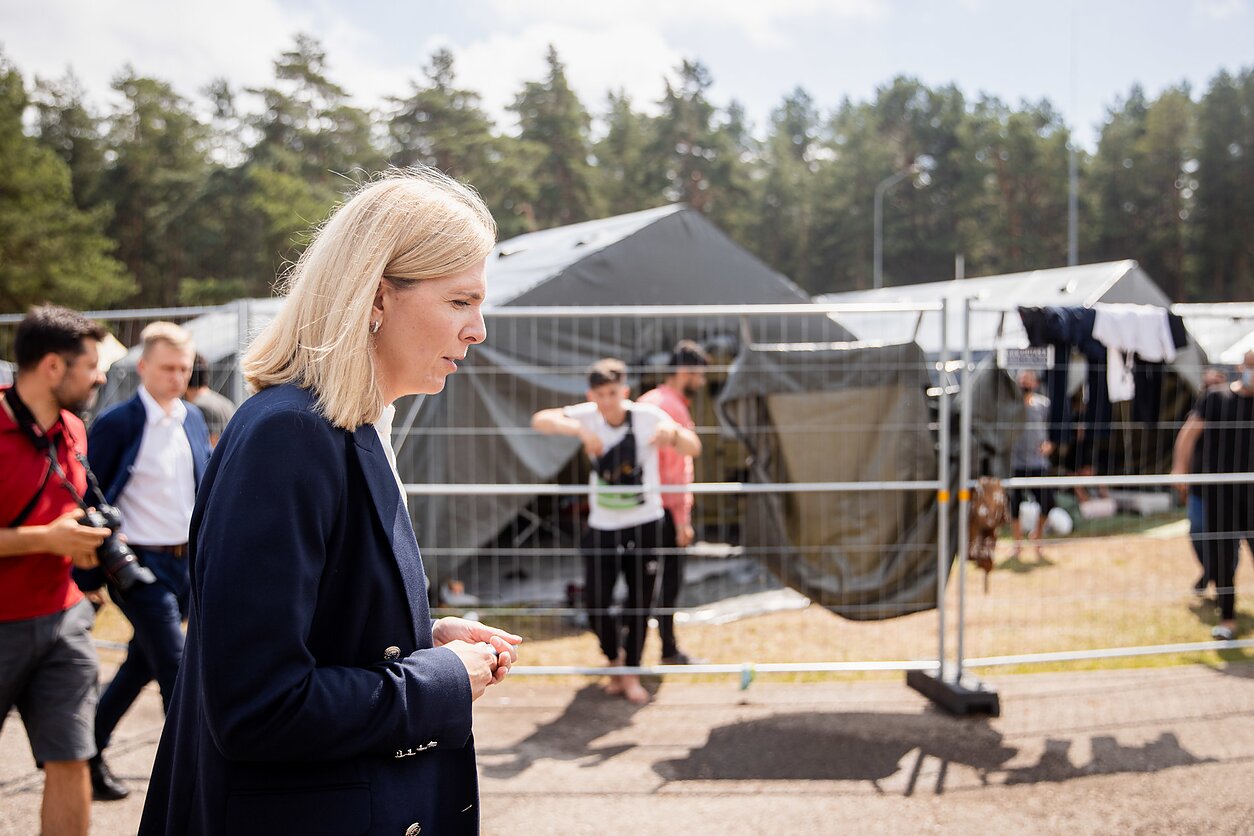 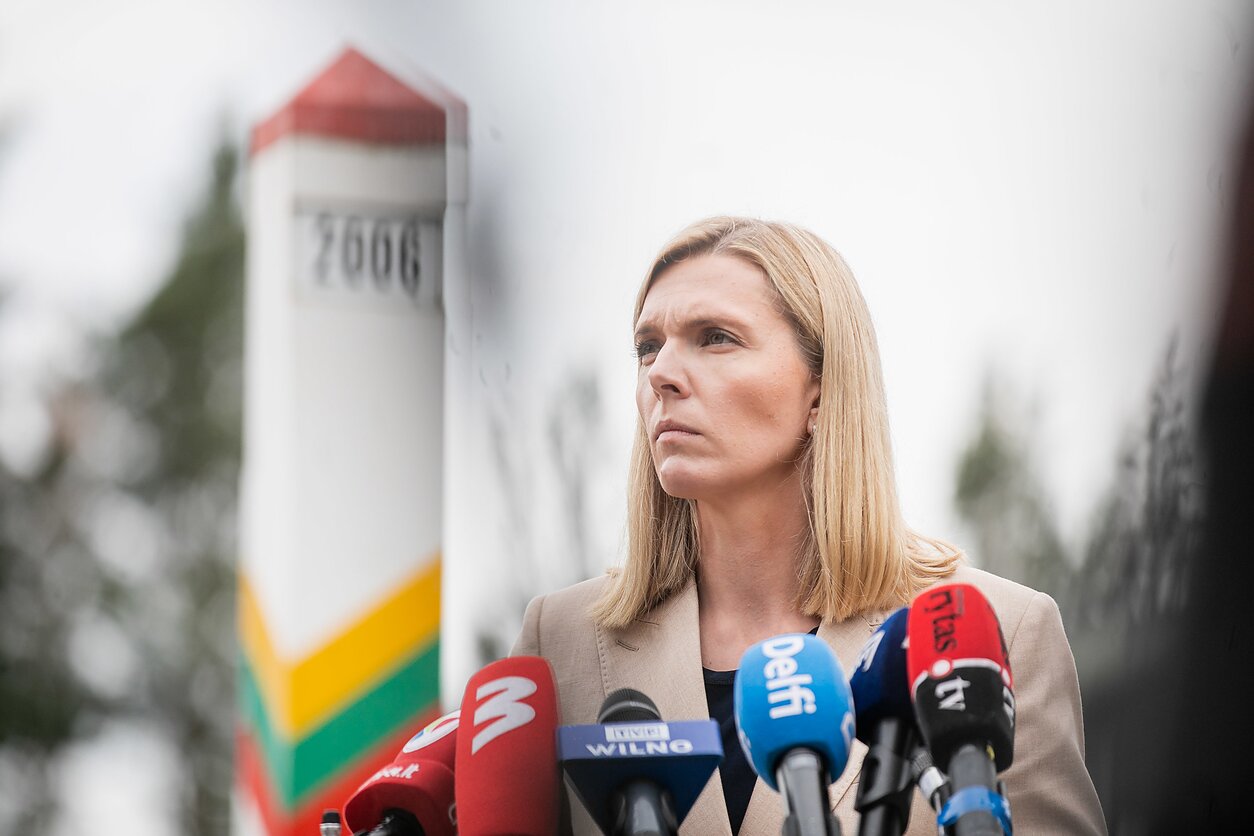 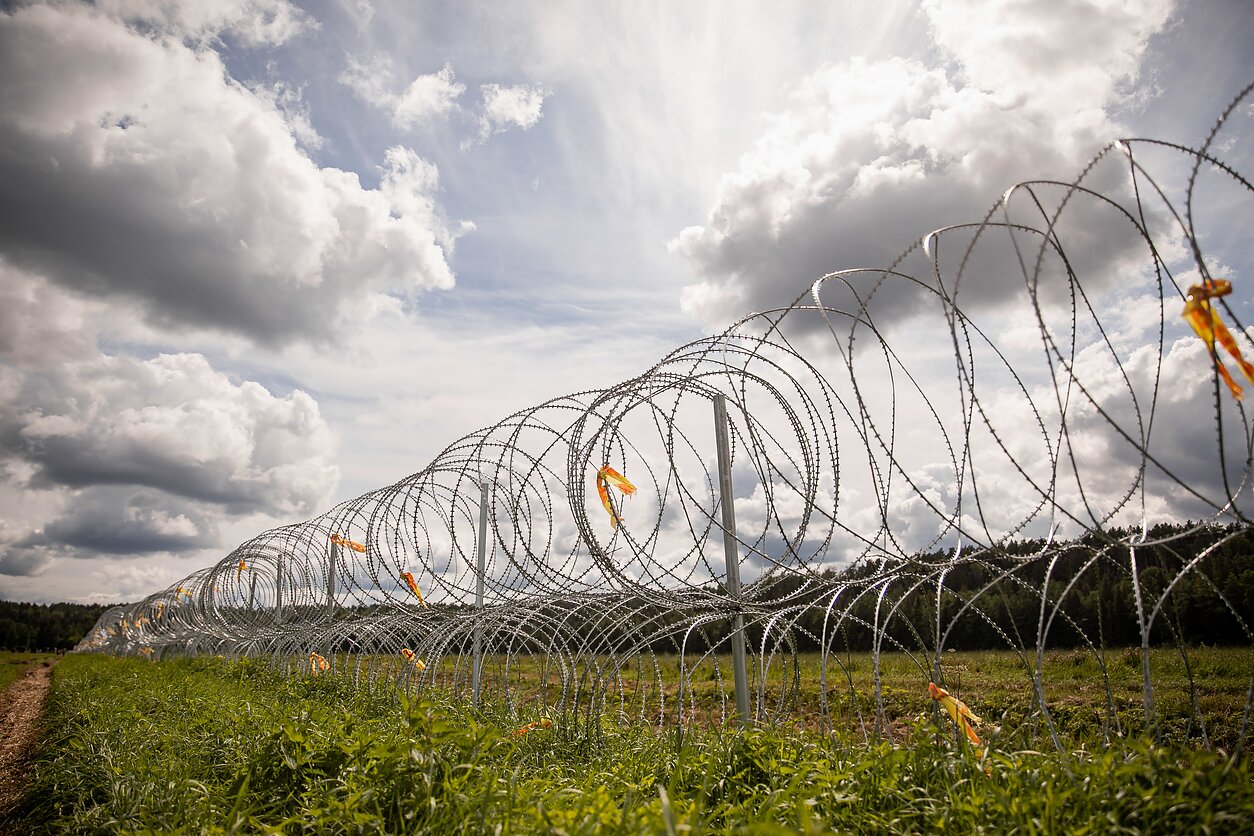