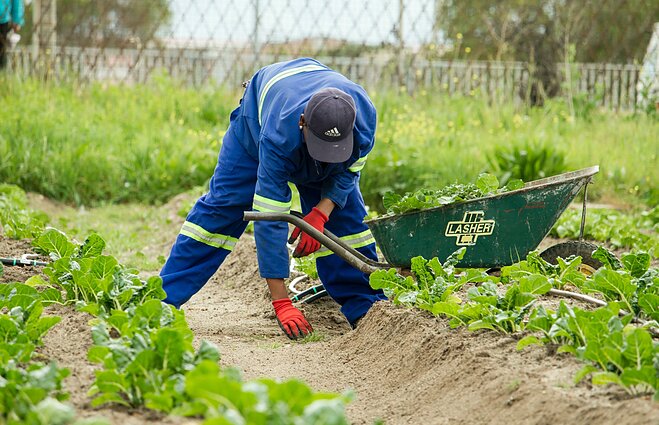 The minimum wage in Lithuania may be raised next January more than previously planned, Social Security and Labour Minister Monika Navickienė said on Wednesday.

“Discussions are ongoing. As you know, there was no consensus in the Tripartite Council,” the minister told reporters. “Currently, discussions are underway at the Finance Ministry about raising the minimum wage even more than to 703 as initially discussed.”

“But the final decisions will be made in October, as usual,” she added.

The Finance Minister and the central Bank of Lithuania earlier suggested raising the minimum wage by 61 euros, or 9.5 percent, to 703 euros next year, from the current 642 euros, before tax.

However, the Tripartite Council, made up of representatives of the government, employers and trade unions, has failed to reach an agreement.

Worker representatives suggested that the minimum wage be raised to 750 euros. Employers, meanwhile, want any increase to be put off until later, saying that the full effects of the pandemic on businesses need to be known first. 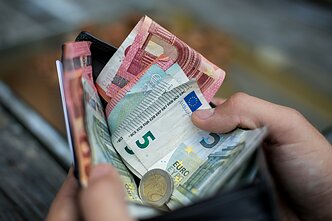 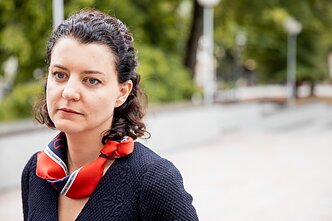