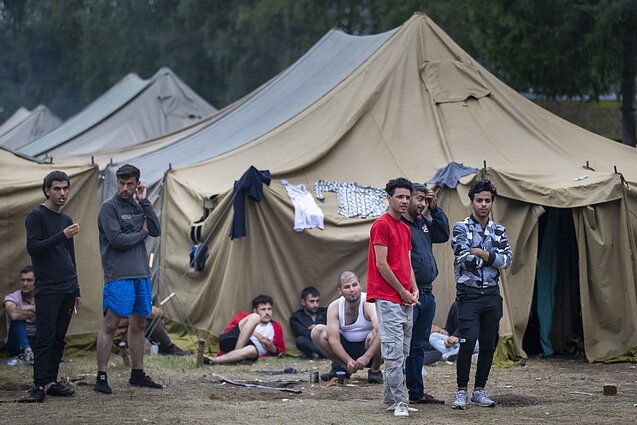 Three Iraqi citizens have been arrested on suspicion of inciting and organising last week's riot at a migrant camp set up in the Rūdninkai military training area.

A court issued arrest warrants for the suspects last week, Tomas Čepelionis of Vilnius Regional Prosecutor's Office told BNS, adding that formal suspicions had been brought against them based on the testimony of officers working at the training area.

"Two men were arrested for a month and one for two months," Čepelionis said.

Arrest warrants were sought for the Iraqis to prevent them from causing any further unrest, he said.

According to the prosecutor, the migrants have testified, but have not admitted their guilt, saying that the protest happened spontaneously. 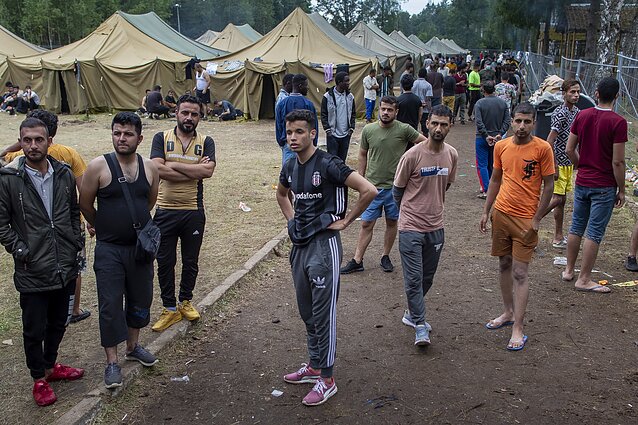 The Iraqis insist that they did nothing wrong apart from leaving the compound, he said.

Late on August 10, unrest broke out at the Rūdninkai camp, leading to around 20 people leaving the area. They were later detained, including the suspects, according to Cepelionis.

Over 4,000 irregular migrants have crossed into Lithuania from Belarus so far this year, but the flow has decreased considerably after border guards were allowed to push them back to the neighbouring country. 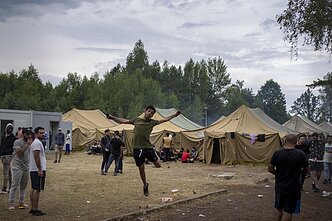 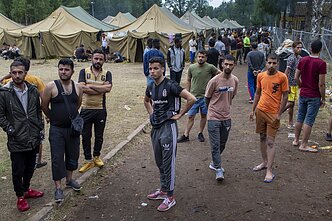