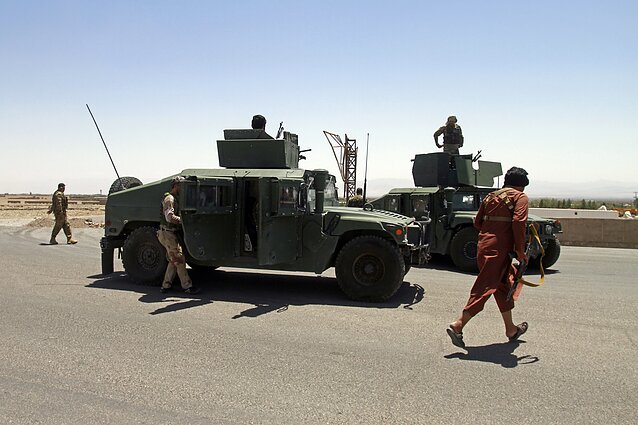 "Possibilities for evacuating them [to Lithuania] are getting slimmer, but it is still possible," he told reporters. "According to currently available data, there are 30 interpreters who have sent us their identity documents. Including family members, there are about 100 people."

A total of 115 interpreters and translators had employment contracts with the Lithuanian Armed Forces, the vice minister said, adding that it is especially important that all assistance seekers have identity documents.

Lithuania has maintained regular contact with the Afghans, but the situation and possibilities for them to come to Lithuania need to be constantly reassessed, according to Abukevičius.

"We are assessing the situation with both the United States and [other] partners, the official said. "It is important to find out where they are now physically."

"Our commitment, moral commitment remains in place," he added. 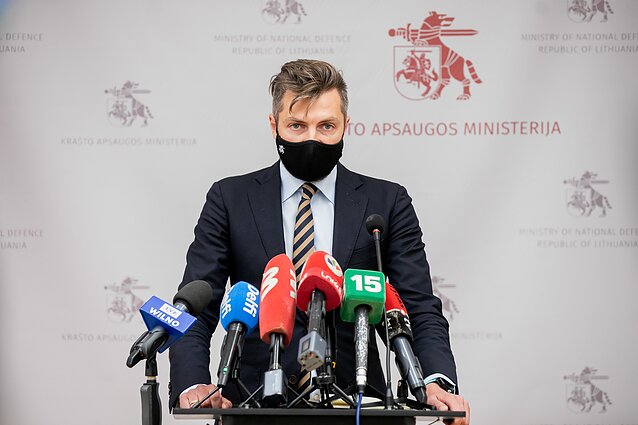 If the interpreters cannot be evacuated from Afghanistan, but they manage to get to a neighbouring country, the situation will be looked at on a case-by-case basis, according to Abukevičius.

The vice minister noted that Lithuania and other Western countries did not expect "such a rapid turn of events" in Afghanistan.

"Our main problem is that we no longer have soldiers there," he said. "It is easier for those who are leaving themselves and flying their interpreters out together. We must now rely on allies' help or look for private means."

In mid-June, 12 interpreters and translators who had aided Lithuanian troops in Afghanistan's Ghor province turned to the Lithuanian president, the prime minister and the ministers for defence and interior affairs for help.

In their letter, the Afghans said they had helped troops to communicate with local residents and Afghanistan's authorities and had been involved in military operations against Taliban fighters between 2005 and 2013, and were being threatened because of that cooperation. They said their lives were in danger.

Foreign Minister Gabrielius Landsbergis then said that Lithuania would provide asylum to the interpreters and translators who had aided its troops.

The last Lithuanian troops returned from Afghanistan in late June after NATO decided to withdraw from the 20-year conflict. 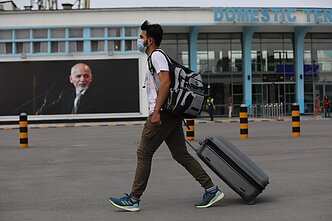 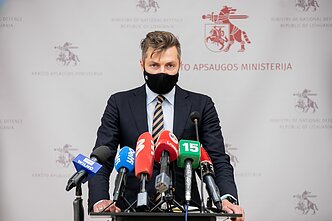