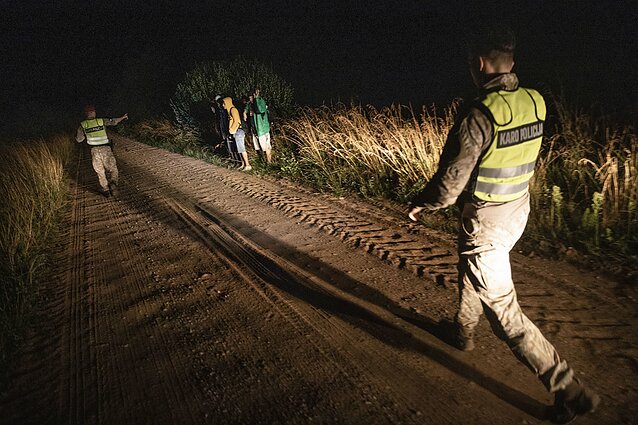 The Lithuanian government has approved a package of legislative amendments giving the Armed Forces more powers in assisting civilian authorities in dealing with the migration crisis.

The parliament is convening an extraordinary session next week to vote on the amendments to the Law on the Organisation of the National Defence System and Military Service and to the Statute on the Use of Military Force.

The new legislation will allow calling up military units during an extreme situation, a legal status enacted nationwide due to the migration influx, in order to avert a serious threat to society.

That would require a written request from the chairperson of the Extreme Situation Commission, approval from the president and an order from the defence minister.

Military personnel could give orders to natural and legal persons, and prosecute and detain those who do not obey these orders and instructions. 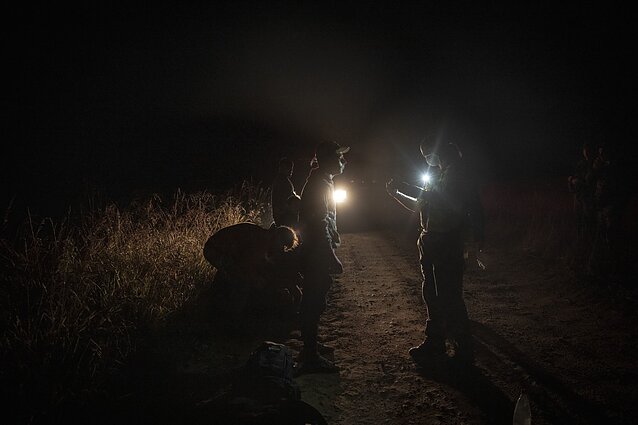 The military would also be able to carry out searches, check documents, stop, check and inspect vehicles, persons and luggage, and use means of restraint.

Such rights could be granted to the military for up to three months, but could be extended.

So far this year, over 4,000 irregular migrants have been detained in Lithuania, compared to 81 in the whole of 2020. 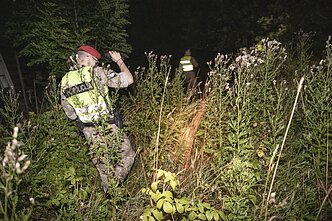 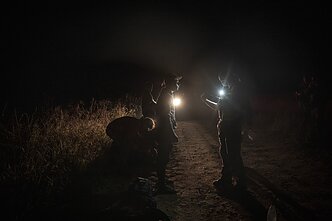 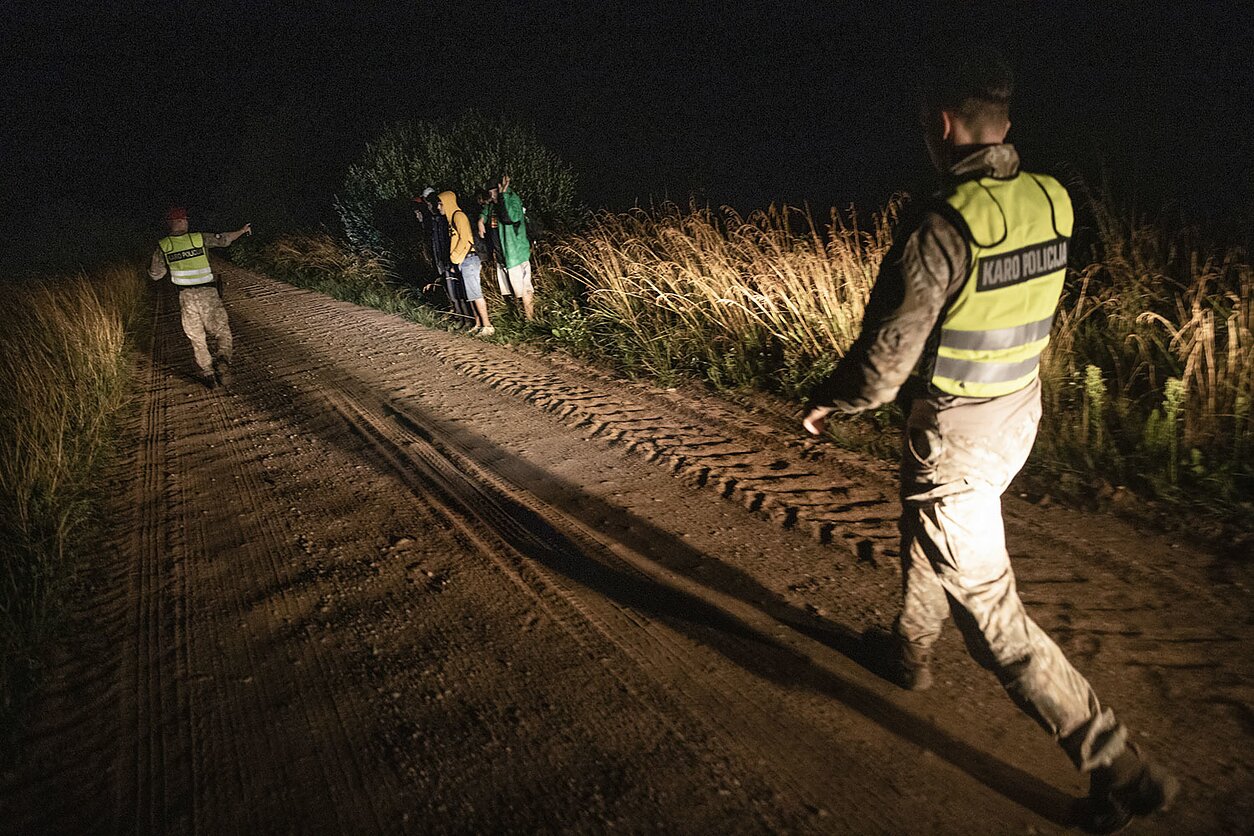 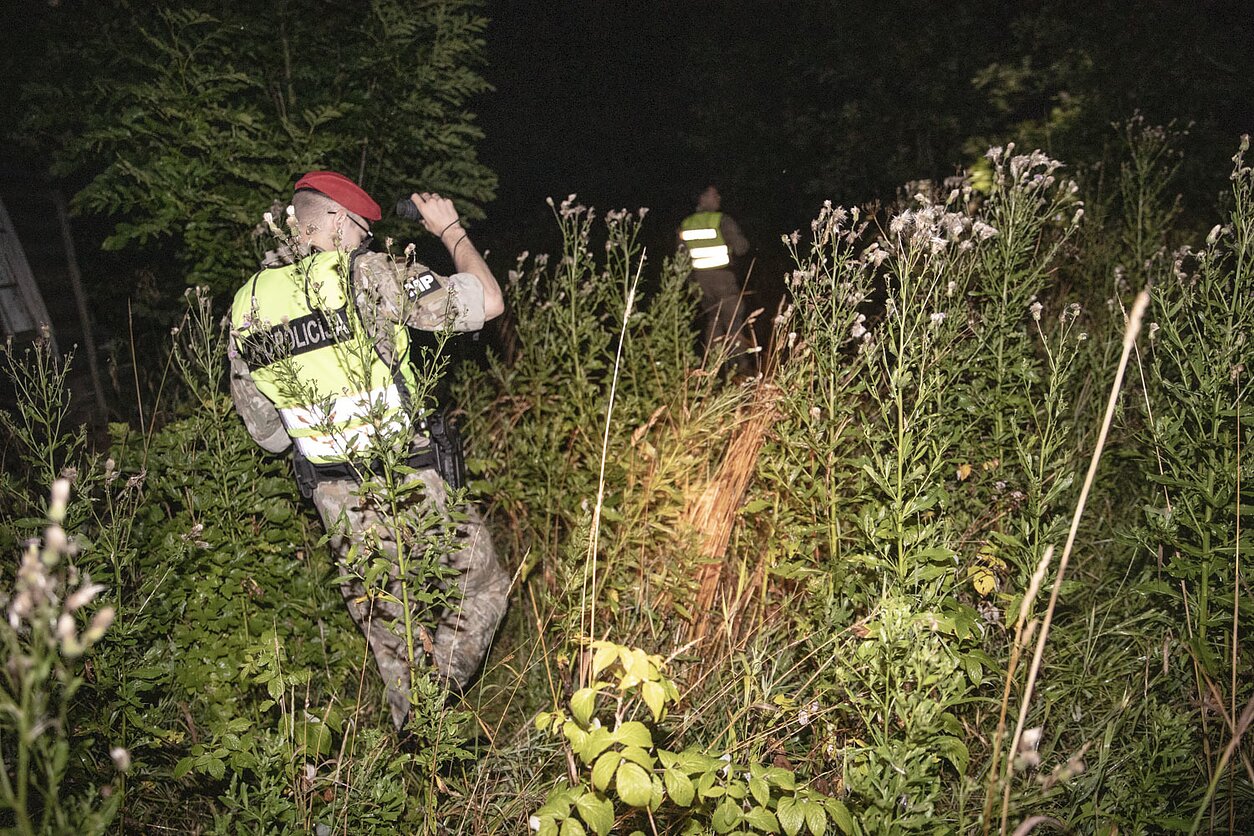 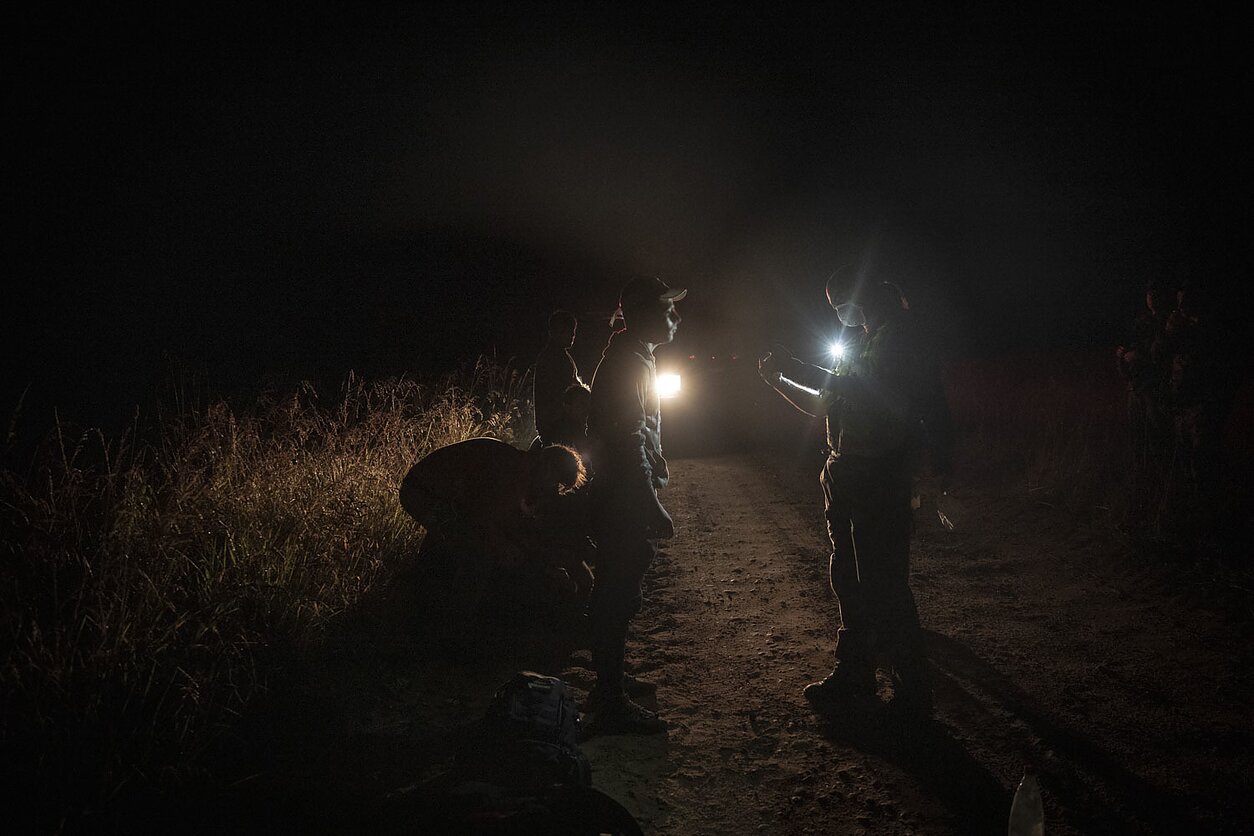