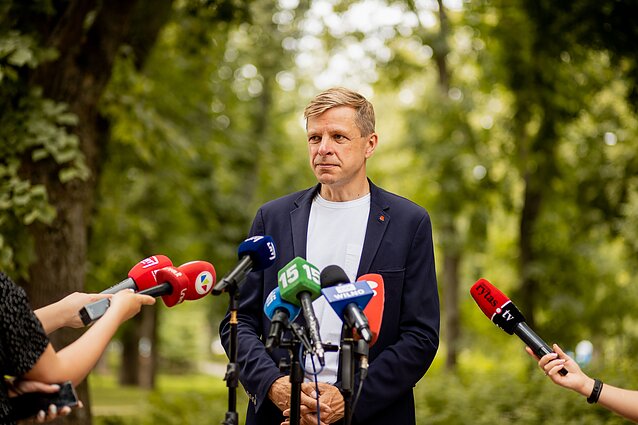 Vilnius Mayor Remigijus Šimašius has publicly announced his new life partner, whose previous business dealings with the municipality have laid the ground for conflict of interest suspicions.

On Saturday, Šimašius, who had been separated from his wife for about a year, announced his marriage to architect Gilma Teodora Gylytė.

Šimašius declared his relations with Gylytė to the Central Electoral Commission (VTEK) on the eve of the marriage, as required by law. His adviser Karolis Vaitkevičius told 15min.lt that the declaration was enough to avoid any conflict of interests. 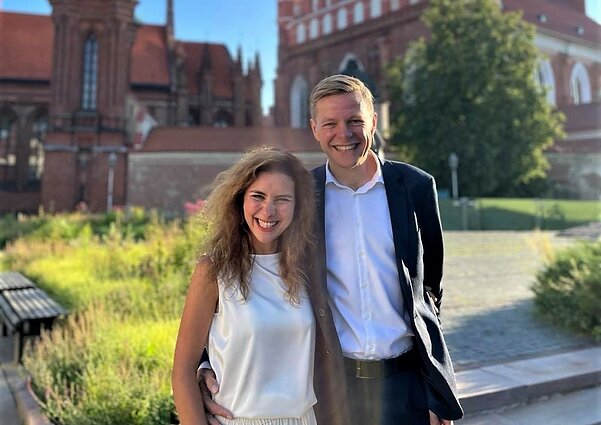 However, the Social Democratic Party (LSDP), which sits in the opposition of Vilnius Council, has asked the VTEK to investigate possible corruption in awarding city contracts, calling it “a new low”.

According to Povilas Pinelis, chairman of the LSDP Vilnius chapter, firms owned by relatives of city officials have been winning public contracts.

“No less concerning [...] are claims from Vilnius architects that real estate developers who cooperate with the firm of Šimašius' new wife have their projects approved by the municipality much more easily,” Pinelis was quoted by the Elta news agency.

Meanwhile, Vaitkevičius said that decisions in architectural competitions were “separated from politics”.

“The same standards and clear unified rules apply to everyone, and decisions are made by professional public servants and impartial commissions where the municipality has no deciding voice,” he commented for 15min.lt. 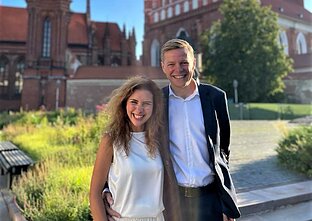 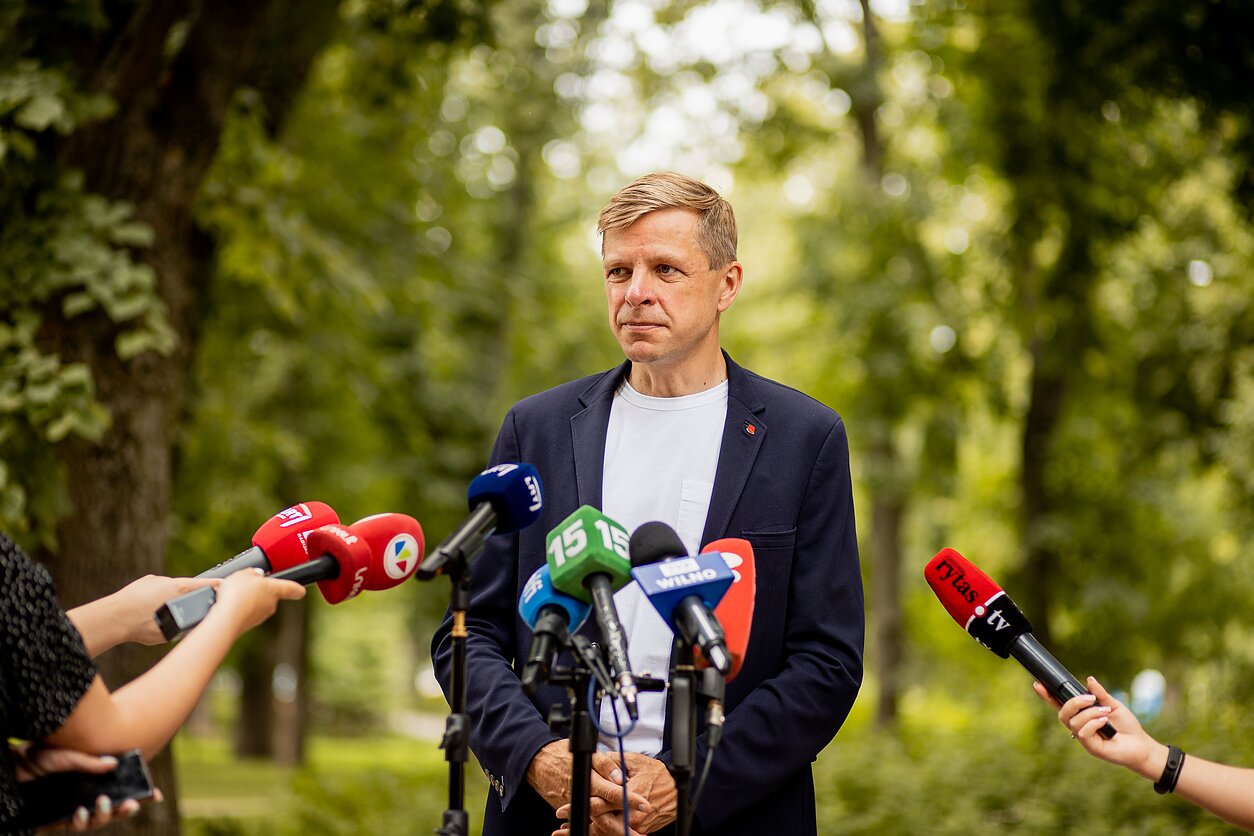 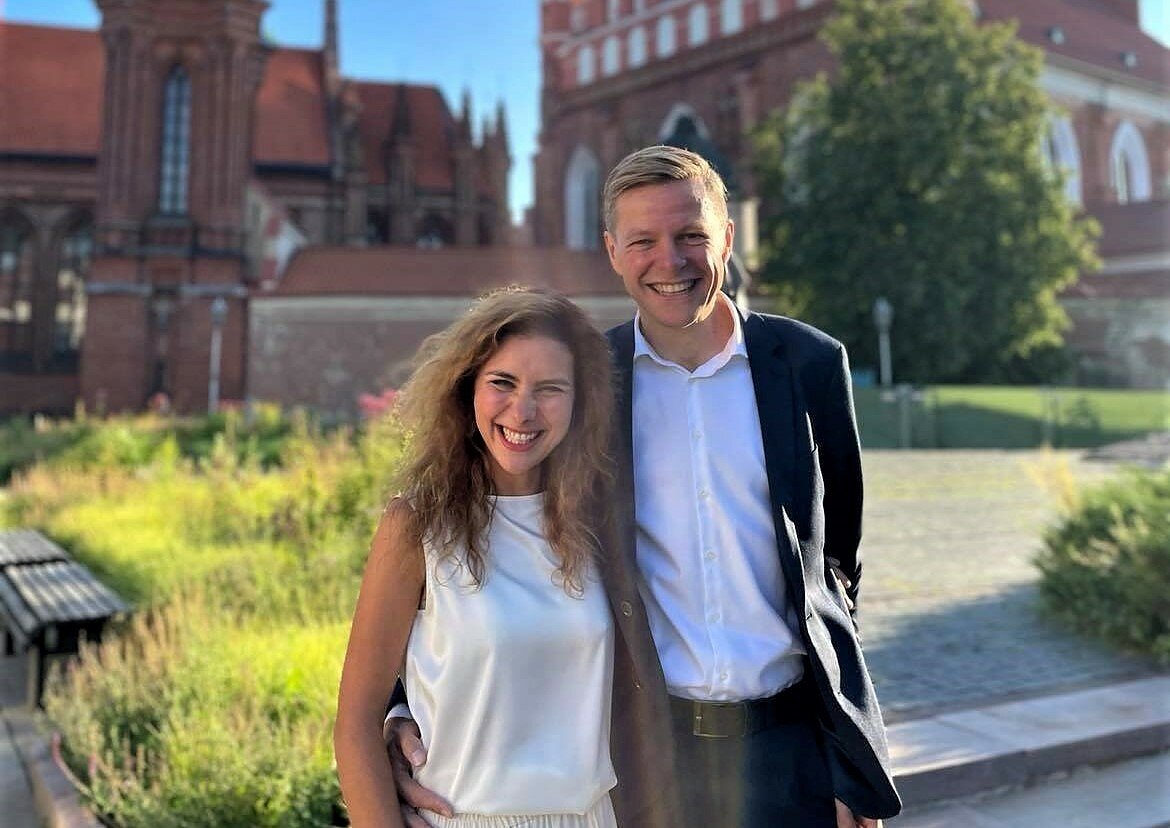