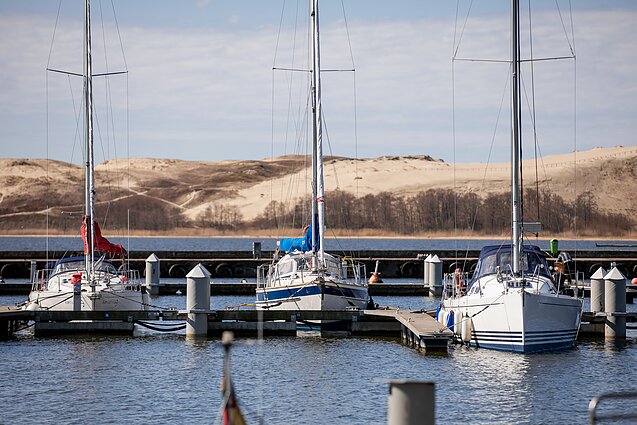 Cut off from German tourists by the pandemic, Lithuania's Nida is looking for a new target audience – one that may be younger and louder.

Located at the end of Lithuania's section of the Curonian Spit, Nida used to attract visitors with its UNESCO-listed sandy dunes, pristine pinewoods and peaceful atmosphere. The town was well-loved by German tourists in particular, many of whom came to trace the steps of the author Thomas Mann or their own ancestors – from the times when the entire Curonian Spit was part of East Prussia.

With the pandemic having significantly restricted international tourism for the second summer in a row, the vacuum left by the Germans has been largely filled by Lithuanian travellers. 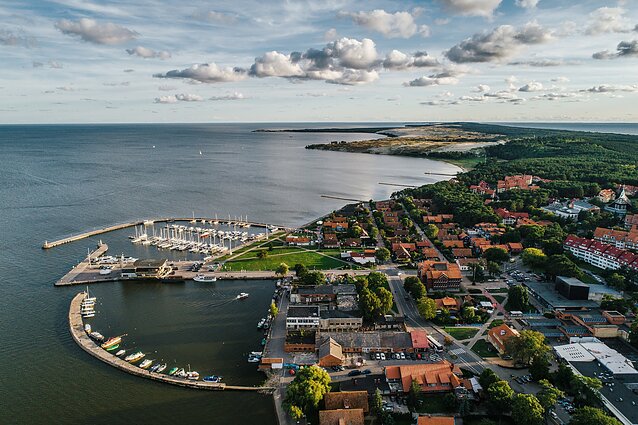 This summer, Nida has been bustling with young people and families who, according to Lubickaitė, have rather different preferences for entertainment.

“We have been thinking how to attract [Lithuanian] tourists, so that they're enchanted, fall in love with Nida and return here year after year,” says Nida Mayor Darius Jasaitis.

This year, there are plenty of electric scooters for hire, a sightseeing train, and waterbikes in the Lagoon – the point, according to the mayor, is to compete with bigger coastal resorts like Palanga.

Music festivals are another point of attraction, with one organised in late July having attracted thousands of visitors.

They left somewhat of a mess behind, however, triggering discussions about whether that is the direction Nida should take.

“The worst thing was the noise that lasted several days,” says Aurša Feser, head of the Curonian Spit National Park. “Surveys suggest that people are coming here for peace and quiet.” 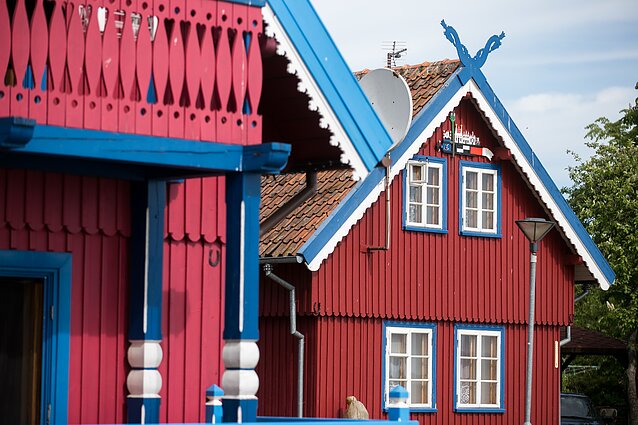 The National Park is planning a new survey to see what locals and visitors expect from Nida.

“There's too much construction and noise now, I don't like it,” Jurga, a visitor from Vilnius, shares her impressions of Nida. “There're too many people, I think they should raise entrance fees, because there are too many cars.”

“I think it should be more peaceful, a quiet town, and if people want more entertainment, they can go to Klaipėda or Palanga to have fun,” agrees Greta, from Klaipėda.

“We have tried [to attract visitors] with youth festivals that many towns resent even today – as if no one remembers how they were young and wanted to party all night,” he tells LRT TV.

Lubickaitė, of the Tourism Information Centre, hopes international tourism will recover in Nida once the pandemic is over – particularly from Germany. 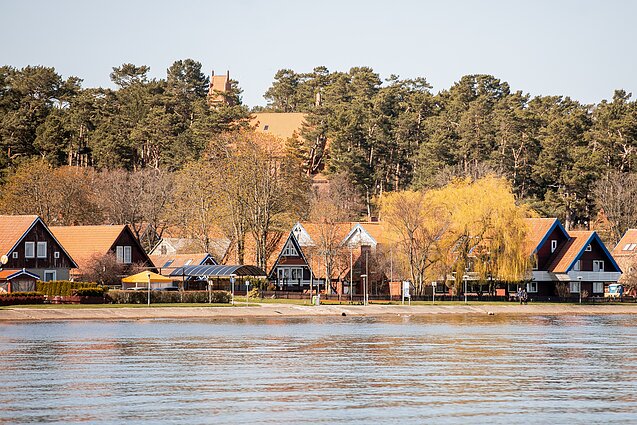 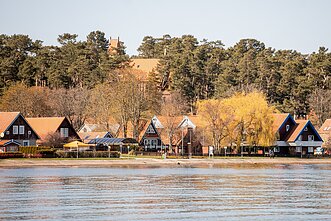 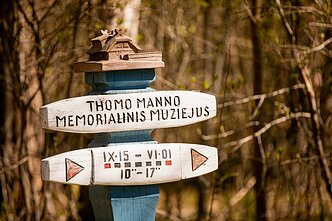 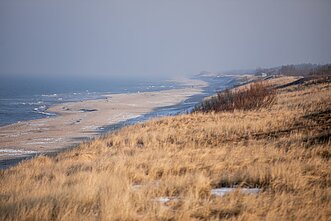 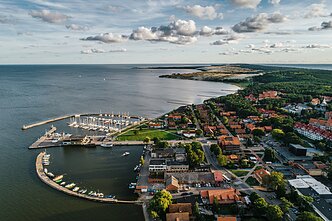 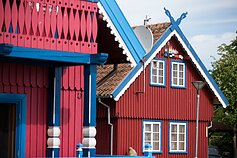 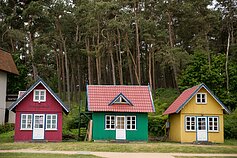 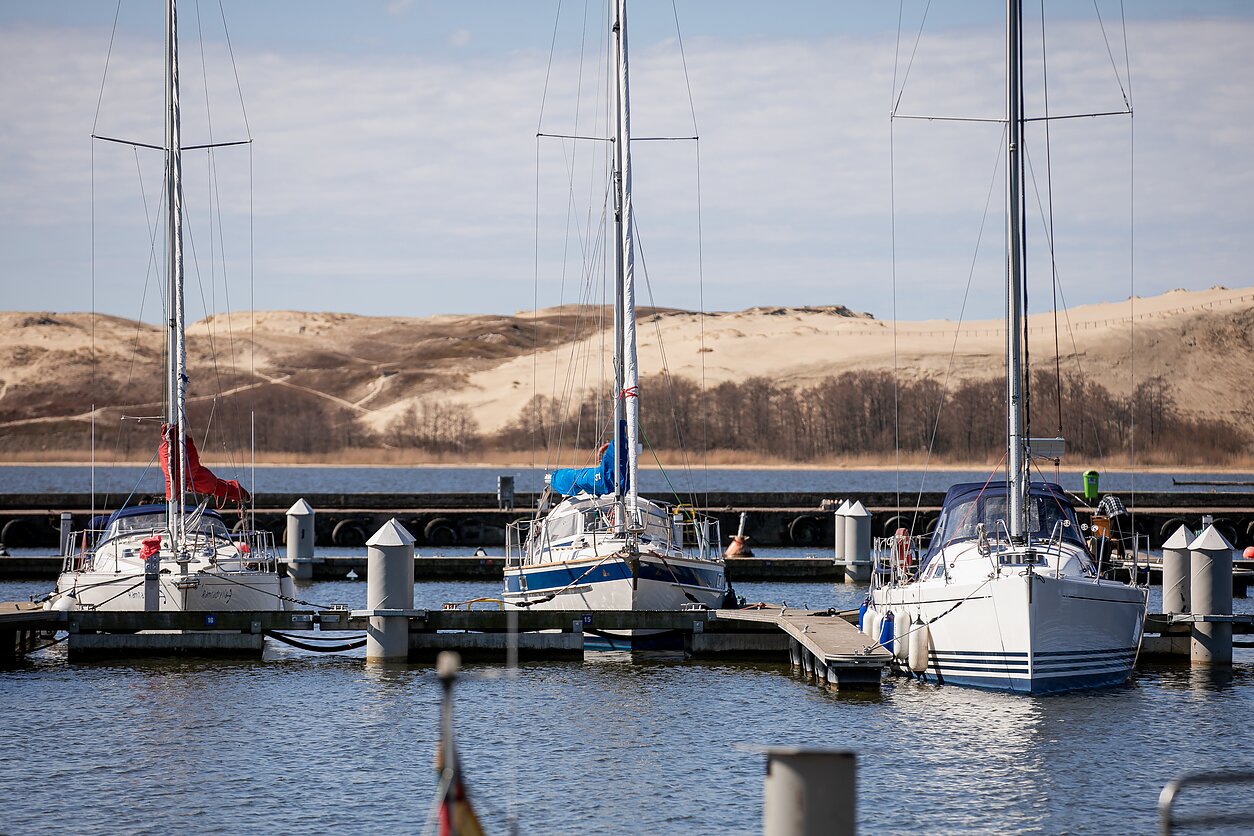 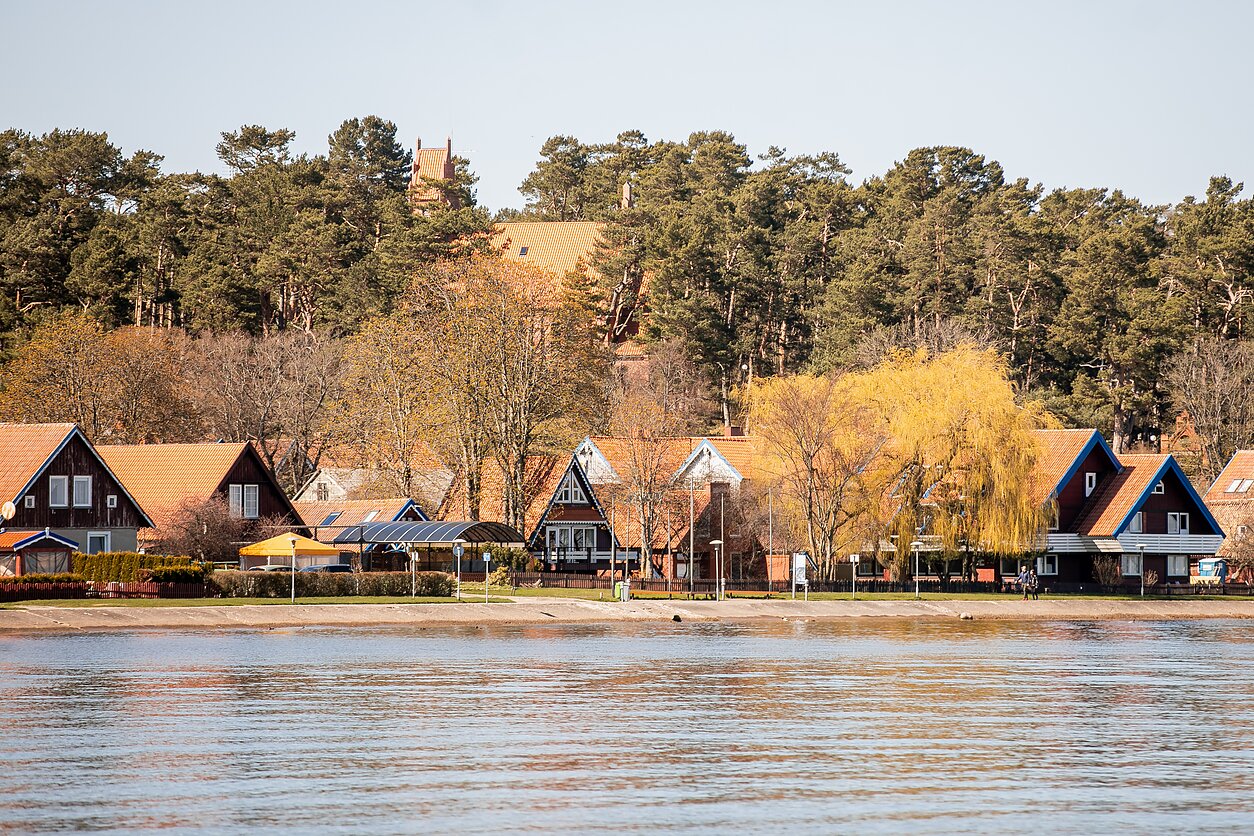 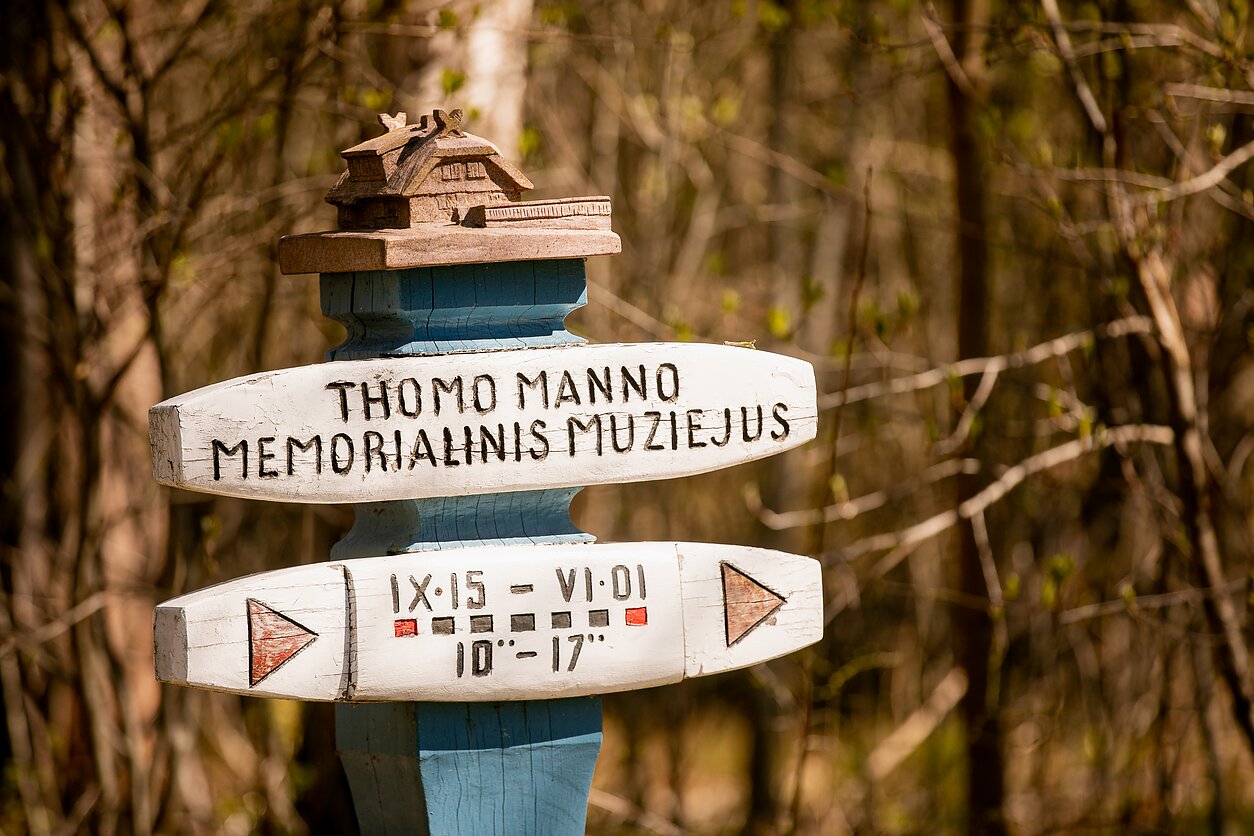 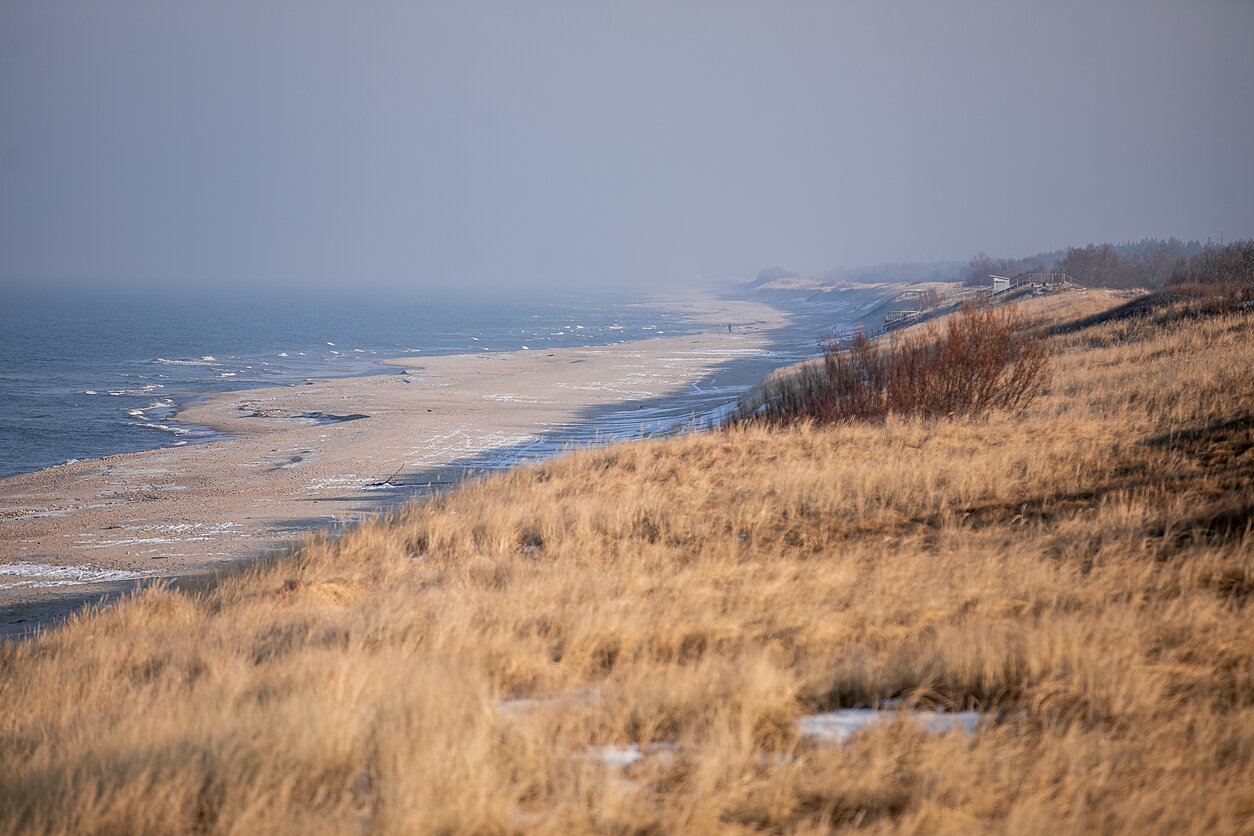 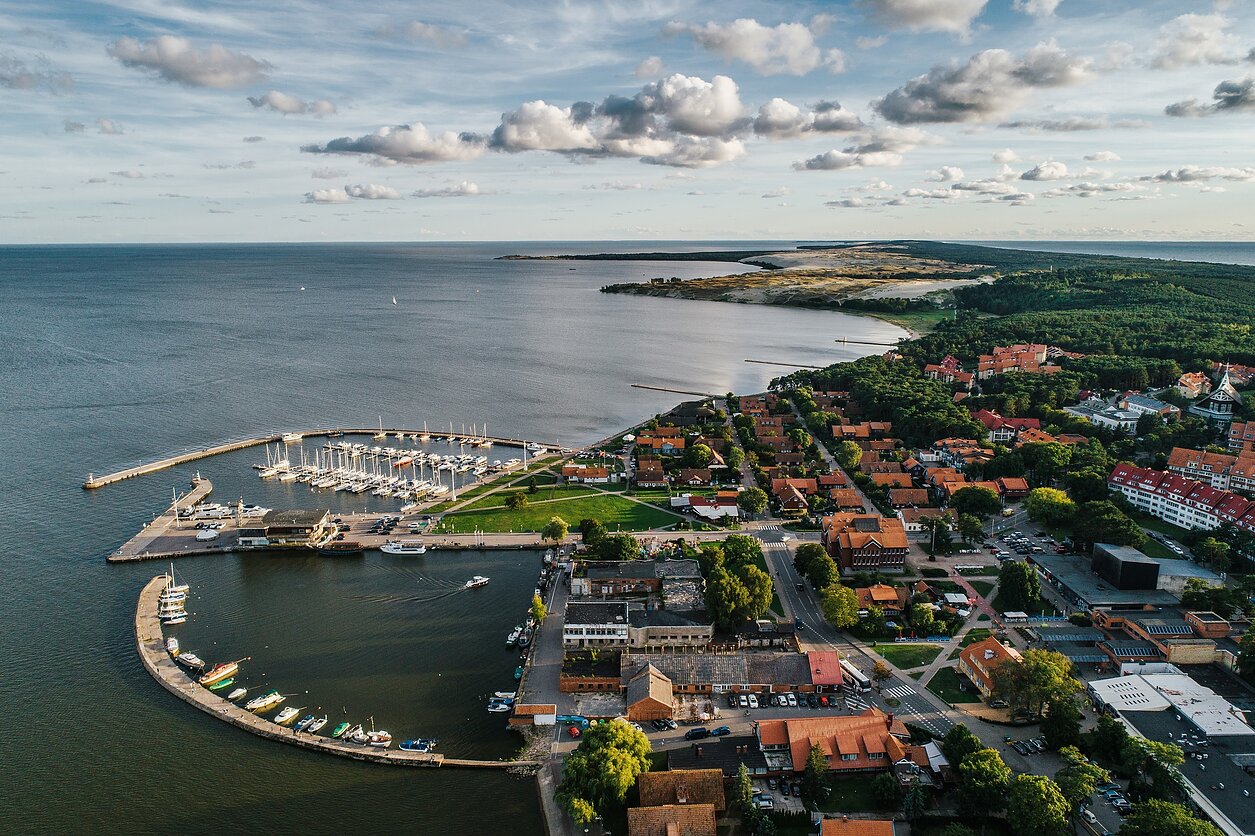 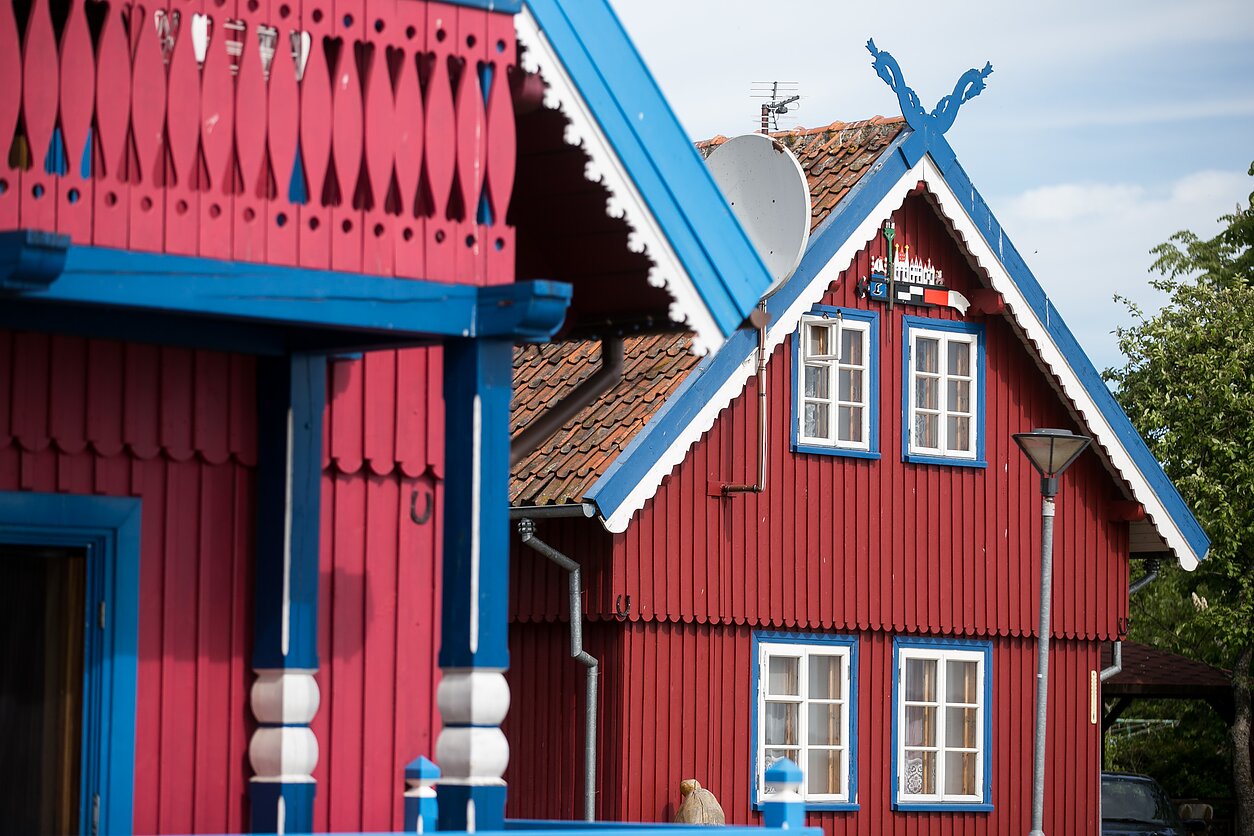 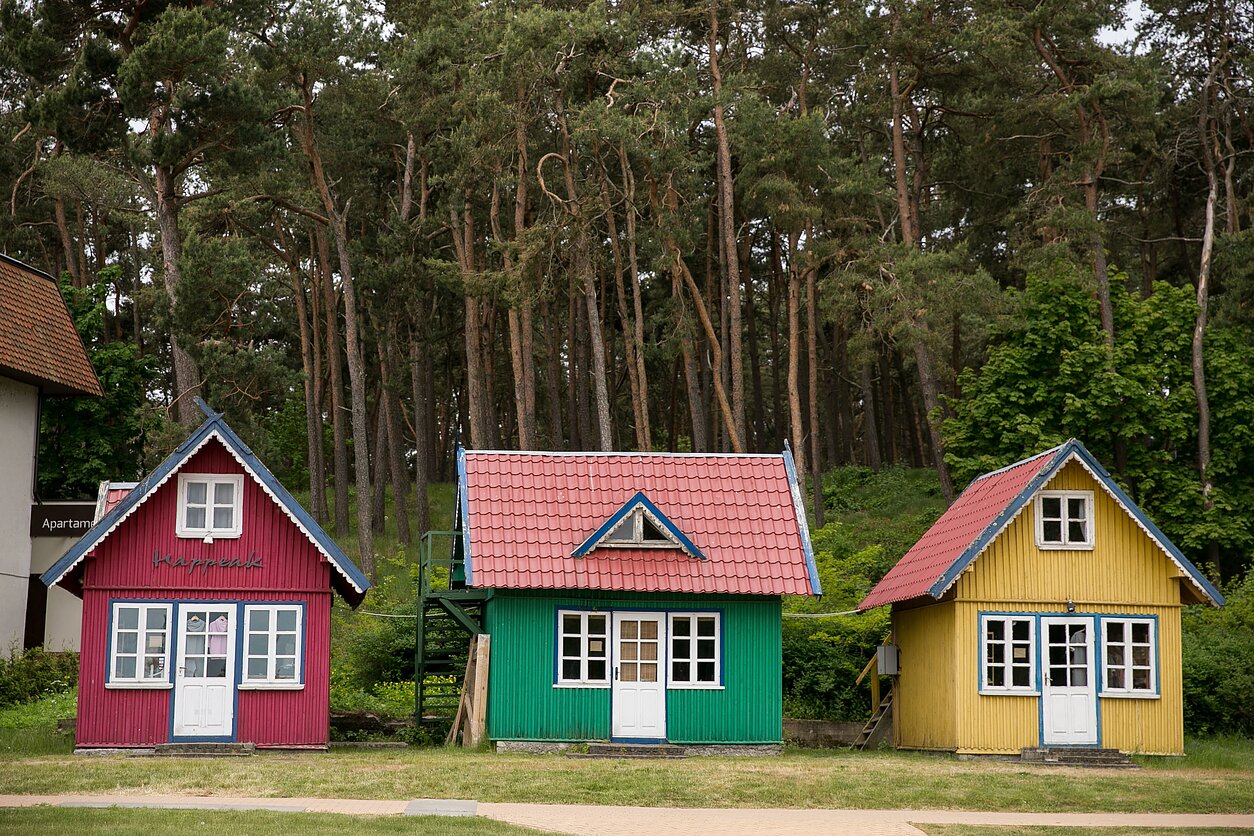